By Powellblog (self meida writer) | 13 days

Deputy President William Ruto has allegedly summoned his troops today after voting ended in Kiambaa constituency,despite being called their is no official communication from his lieutenants,according to close sources to UDA it has been revealed that he gave funds that were to used in the Kiambaa and maguga mini polls which was over 200 million that was meant to support UDA flag bearers,however the second in command is learning the kitty he had set aside to fund both by elections was pocketed by his allies,reports indicate that the fund was to pay for bloggers who were sensitizing residents of Kiambaa on social media. 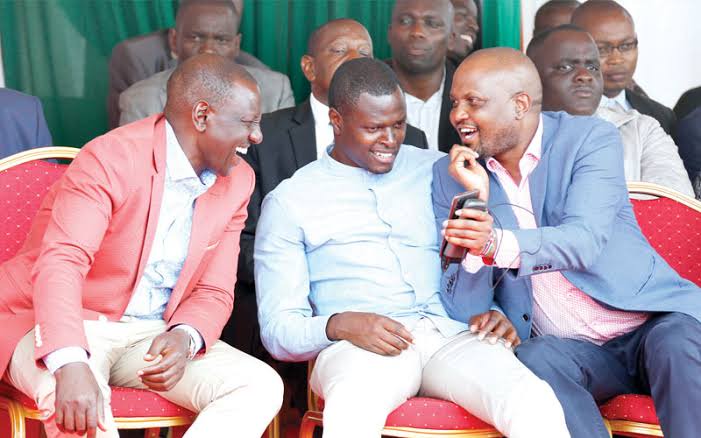 Today Deputy President William Ruto summoned his troops for a discussion at his Karen home,this comes few hours after UDA claimed irregularities were reported in Kiambaa by alleging Jubilee were participating in marking votes,few hours ago Moses Kuria had tried to contact IEBC chair Wafula Chebukati to report a vehicle that was ferrying elections materials,but Chebukati respond by saying the car belonged to IEBC support team. 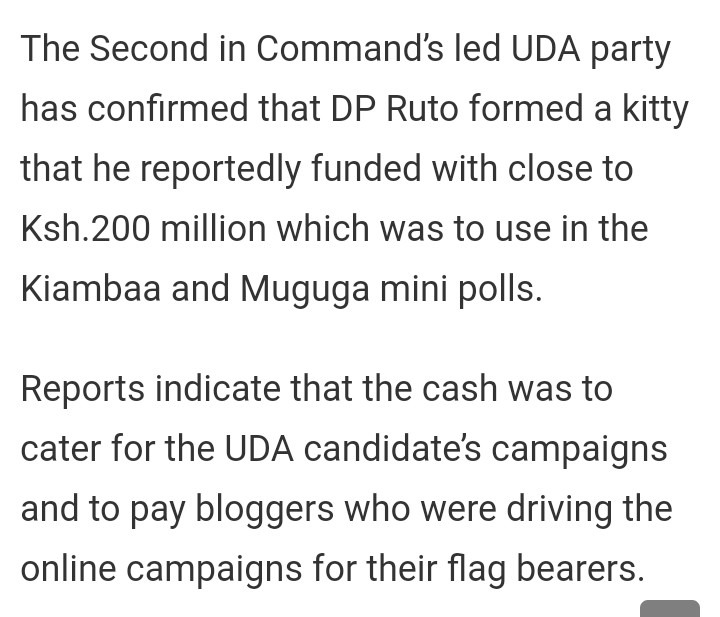 Deputy President is going head to head with his boss President Uhuru Kenyatta who many believe it will be a litmus taste to both leader's.

Sombre Mood At Nyawa Village As The Burial Procession Of Caroline Kangogo Goes On, 1 thing Noted

So beautiful, lovely photos of Lilian Muli as she vacations in Northern Kenya.