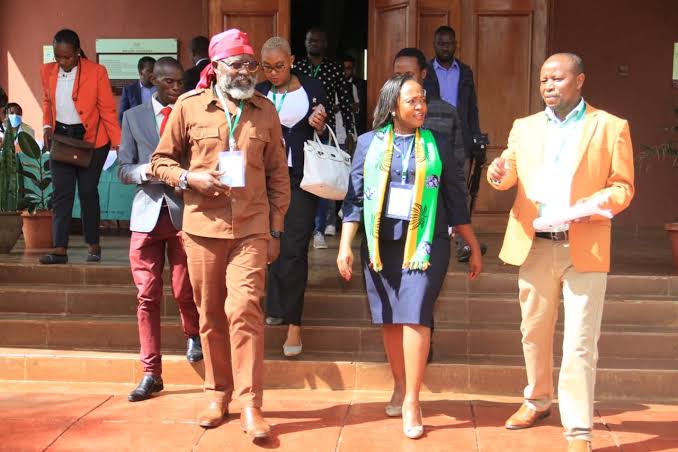 The 30th of June was supposed to be a very big day for Deputy President William Ruto as he launched his Kenya Kwanza manifesto ahead of the August polls however another presidential aspirant Professor Wajackoya may have stolen the show to Ruto’s disadvantage.

Kenya Kwanza would have loved to be the center of attention the same way their Azimio counterparts were, however with Wajackoya also launching his manifesto on the same day the attention of Kenyans was seemingly divided.

In fact, the simultaneous launch of the two manifestos worked so negatively on Ruto’s side because it even led to the scramble for the media airtime between Ruto’s side and Wajackoya’s side.

Despite the fact that DP Ruto is a strong candidate than Wajackoya, he still suffered a great loss in terms of publicizing his manifesto launch because of the controversial nature of The Roots Party leader who by all chance attracted the attention of many people due to his controversial nature.

It is human nature to always want to see how controversial people do their things and that is why the Wajackoya factor on Thursday was not good news to DP Ruto’s side. 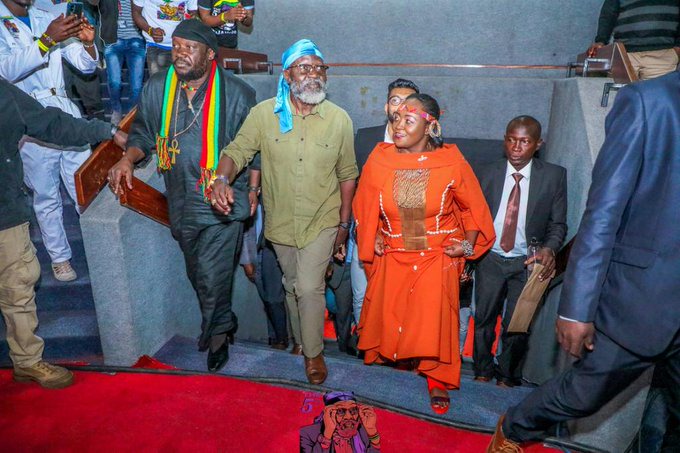 This alone denied Ruto’s side good traction as was the case during Raila’s event.

Apart from the split-screen broadcasting, there is always the after-event analysis by bloggers, KOT, and even the mainstream media which was also shared between DP Ruto’s side and the Wajackoya side. 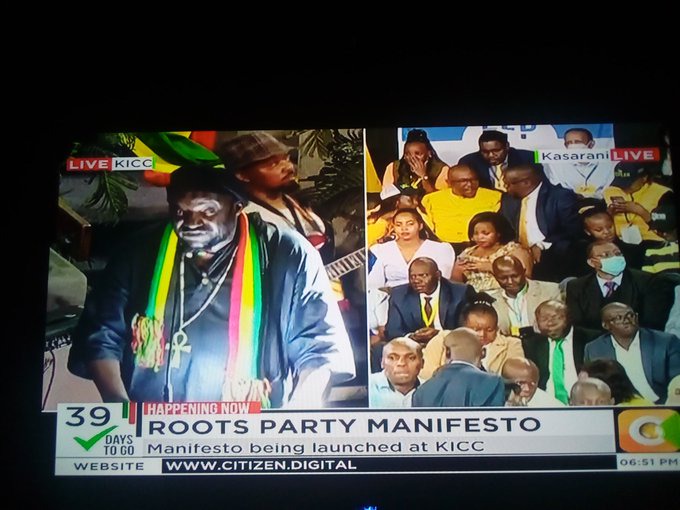 Well, don’t get me wrong; I am not implying that Wajackoya couldn’t have launched his manifesto the same day. My point is that DP Ruto did not get enough traction as compared to Raila and this was caused by the Wajackoya factor.