By Kelvinxfm (self media writer) | 11 months ago

Elgeyo Marakwet Senator Kipchumba Murkomen on Saturday bashed president Uhuru Kenyatta a day after he asked his deputy to quit. 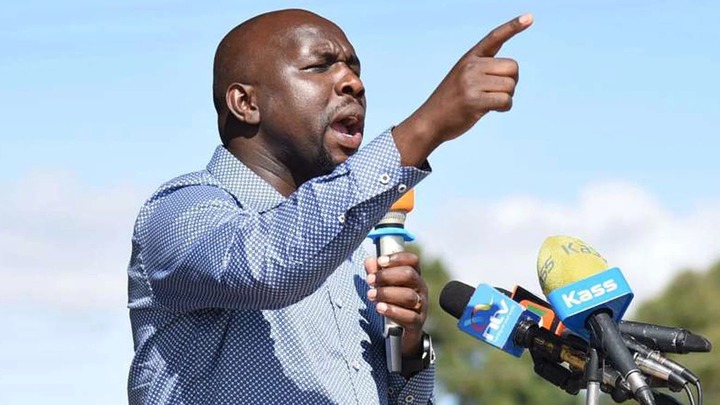 In a video seen by Opera News, Murkomen who is visibly angry hits out at Uhuru Kenyatta for 'campaigning yet he's about to retire.'

“Anang’ang’ana sana kufanya campaign.Na Kucampaign yake ni ya retirement. (He’s trying too much to campaign and yet he’s campaigning to retire.)

The former Senate Majority leader also highlighted that President Uhuru Kenyatta will go into history books as the first-ever president to campaign pending his retirement.

“Even Moi didn’t reach this level. Even when he had Uhuru Project he was not forceful. He did not have threats and intimidation. Mzee Kibaki when he was retiring nobody even realized he was still around.” He said.

Murkomen urged the president to let politicians prepare for 2022 elections as he was given a room from 2011 to 2013 when he and the former premier were given the chance to campaign.

This comes barely a day after President dared his Deputy William Ruto to resign. 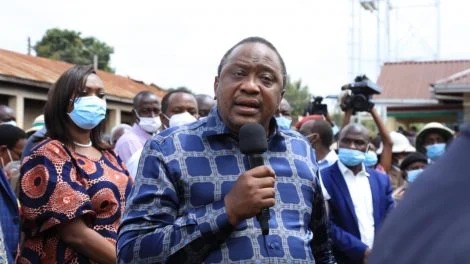 The President who spoke in Uthiru, Nairobi on Friday told his principal assistant he must choose between staying in the government and helping it succeed or leaving his office.

He accused the DP of doublespeak, and wondered why one would take credit for projects done by the government and at the same accuse it of “failure”.

Opinion:The Vocal Mp Ruto Is Grooming To Deputise Him.