Another African President Survives Military Coup In His Country, No Casualties Reported

By RehemaM (self media writer) | 25 days ago 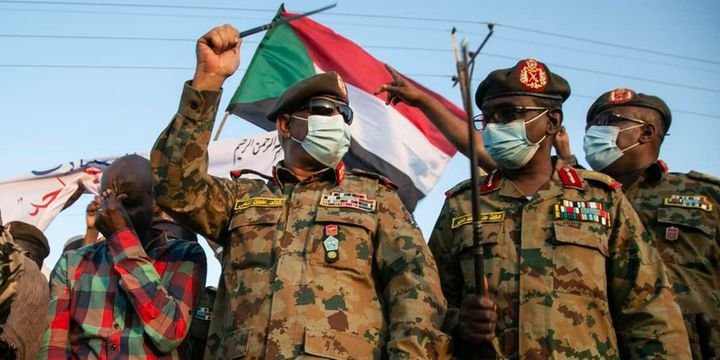 Military Coup in Africa is turning out to be a new trend. Several presidents have so far been toppled by Their respective military commanders. Just few weeks ago, Guinea residents witnessed a military takeover after president Conde was overthrown for Allegedly failing to deliver what he promised his Citizens. He was also acussed of overstaying in Power since 2010 when he was Elected president. Military junta are currently running the country without any help from civilians.

Well, according to reports. Sudan president has Survived Military take over in his Country. It is Claimed that some officers tried to take over government station in the capital with an attempt to declare themselves as president. Their efforts was Blocked by those officers allied to the president and his allied leaders.

It is Reported that agroup of people travelling in several armoured vehicles raided government station and immediately vanished after government officials arrived there. No casualties has been reported from Sudan and the situation is currently Under control. 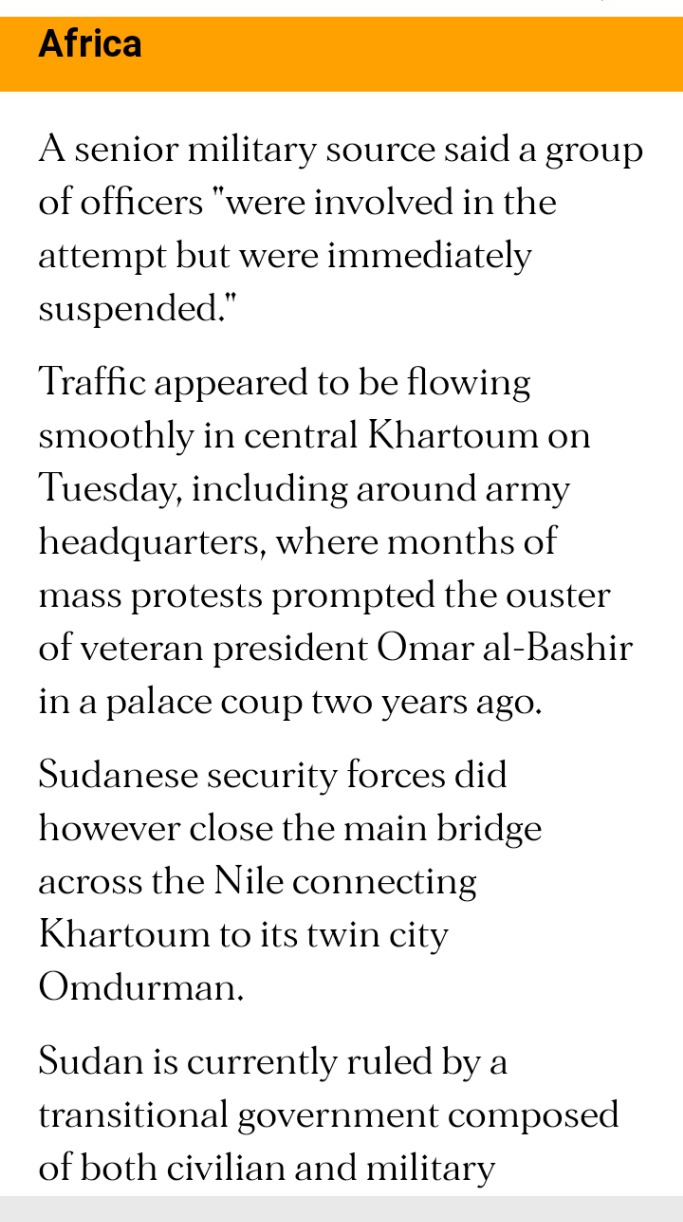 OPINION: Why Hon. Raila Odinga Will Seek For A Quick Constitutional Changes If He Wins In 2022.

Moses Kuria's Projected Move That Will Give Raila a Political Lifeline, Ruto to Lose Big

Common things that will kill even the best relationships