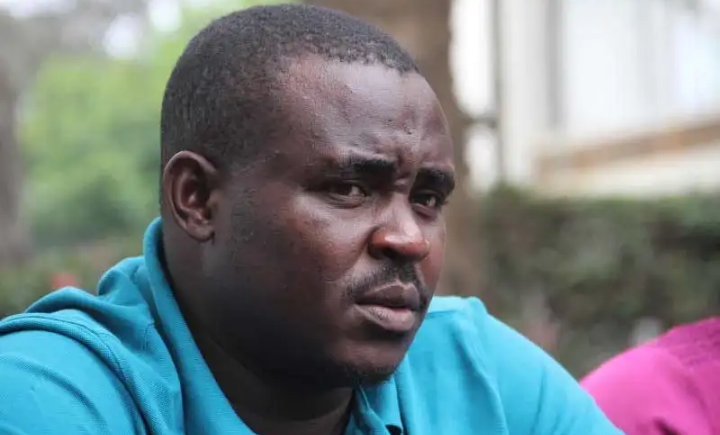 This comes after reports emerged that ANC was non-committal if DP Ruto would be present at the conference that will be conducted at Bomas of Kenya.

Malala however refuted the reports terming them mere propaganda noting that though Ruto is a friend to the ANC party, he remains their competitor and could not be invited to the event.

The outspoken lawmaker revealed that the only friends they have invited to the convention include the National Assembly Speaker Justin Muturi, other OKA principals and Narc Kenya leader Martha Karua.

According to Malala, it could have been absurd to invite Ruto, a competitor, to the convention.

“In such events, people invite friends and not the competition,” he added.

Nominated senator Petronila Were who spoke to the Star also confirmed Malala’s statement that Ruto has not been invited to the ANC’s event.

“The top political leadership of the country that we have invited are the Oka principals, I can confirm that because I did sign the letters,” Were said.

“The rest are just rumours because the other leader we have invited is speaker Muturi who is a personal friend to our party leader,” she added.

The reports whether Ruto was invited to the Sunda event arouse from claims that there are some forces with the ANC party who are pushing their party leader Musalia Mudavadi to work with Ruto in the August elections.

According to reports, there were secret meetings between DP Ruto and Musalia’s men working on a possible pact in the next elections and therefore the ANC party leader would have used the NDC to announce the pact with the country’s second-in-command.