By BlueWorldNews (self media writer) | 2 months ago 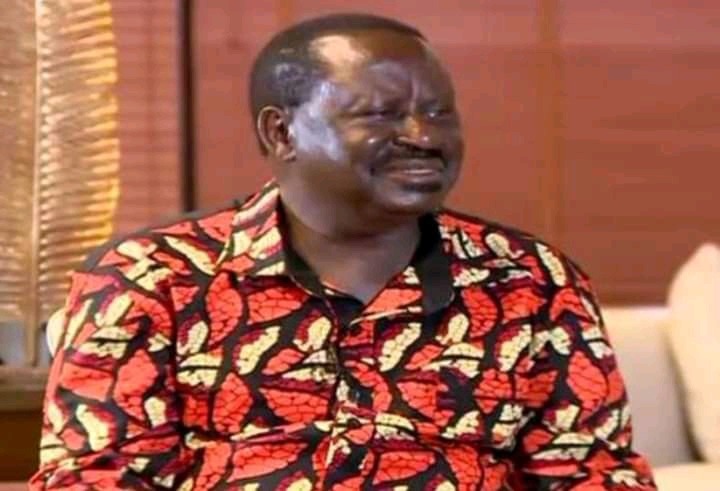 While speaking to Musyi Radio on Thursday morning, the Orange Democratic Movement (ODM) Party leader Raila Odinga responded to the the deputy President William Ruto after the Kisumu's Kondele chaos and he stated that the deputy President is free to campaign in any part of this county as he's a Kenyan.

Raila Odinga added that "Mimi sitaki kuingilia mambo ya porojo, labda niongelee mambo ya ukweli" and he then went ahead to defend and distance himself and the ODM Party from the chaos that took place in Kondele.

Raila Odinga added that he is not a small kid to organize people to throw stones at the deputy President William Ruto and he asked why he should that. Raila went ahead to say that Ruto is a very small thing to him, in that "Ruto ni kitu kidogo sana kwangu."

Raila further reiterated that Ruto is free to go anywhere in Kisumu and campaign as it's the democracy in the country.

Content created and supplied by: BlueWorldNews (via Opera News )