By Nyandu (self media writer) | 3 months ago 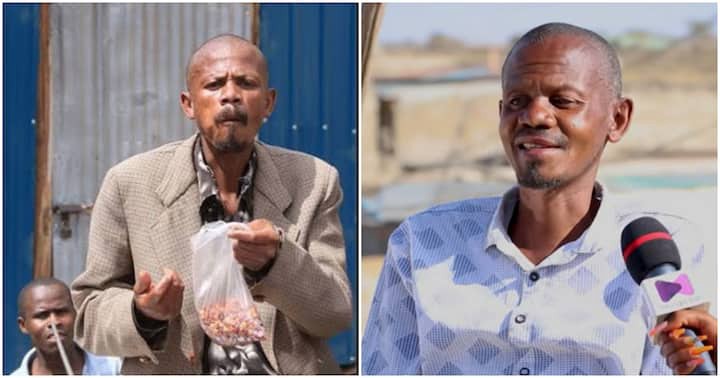 Those sho have been around are obviously aware of Githeri man a person who was once at the center of discussion after he was spotted carrying a paper full of Githeri in voting line. He is clear he met Uhuru Kenyatta and was given food that day as well was later given a suit by a certain company he didn't disclose but was later left on his own. 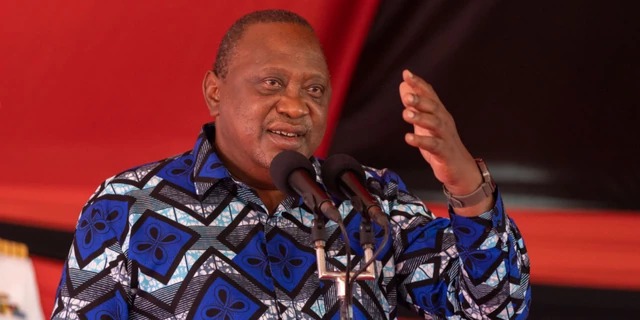 Here is a link: https://www.tuko.co.ke/entertainment/celebrities/448122-githeri-man-people-offered-money-goodies-fulfilled-promises-niliwacha-kufuatilia/

The Githeri man is clear his popularity didn't come with anything positive as he is still the person he has been all those years with his life even worsening further. He is clear he has moved on with his life despite the challenges he has faced to date as voting didn't help him at all for those who were elected moved on with their lives and forgot him.

The Githeri man is clear the jubilee government that he elected is truly useless as it has not cared to reduce the cost of living with the cost of anything and everything going up. He is clear he cannot afford even three meals in a day for his child though an employee of the Nairobi county government where he has worked since 1999 due to high cost of food.

Githeri man is hopeful moving into the August 9th polls Kenyans will elect leaders who add value to their lives. He is clear the jubilee administration has been a huge disgrace as he cannot afford even Githeri in a Kibanda shop today after the ten years of jubilee party.

Just In : Government Reveals New Prices Of Maize Flour After Promising To Reduce the Price

Popular World Musician Jailed For 30 Years After The Following Crimes