Why Raila's Supporters Feel Betrayed And His Brand Is No Longer Appealing, Political Analyst Claims 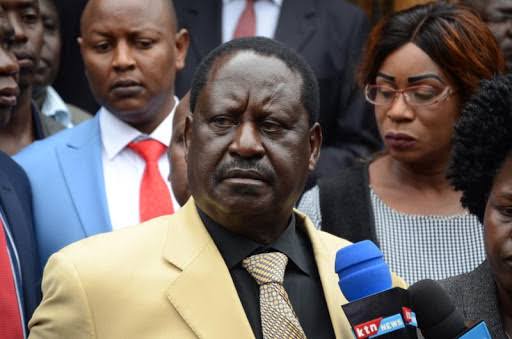 Orange Democratic Movement party leader Raila Odinga is among the aspirants who are looking forward to be the fifth president of the republic of Kenya in the incoming 2022 general elections. Others who have have shown interests are One Kenya Alliance principals and Deputy President William Ruto.

Speaking to Nation Africa, political analyst Dismas Mokua said the former premier's brand has suffered a lot since the 2007 election skirmishes and most of his supporters have lost hope by feeling a kind of betrayal from him. 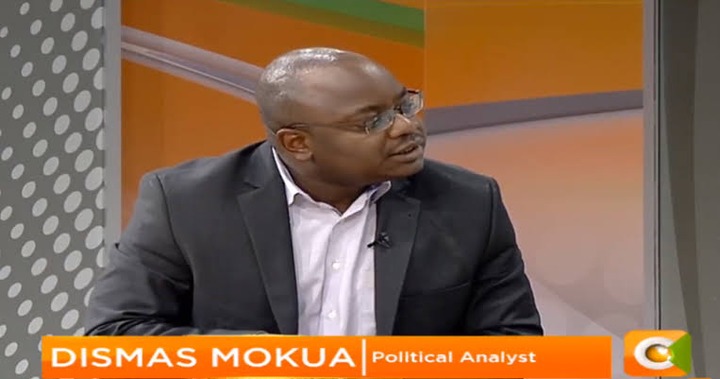 “Raila’s supporters feel betrayed on account of deaths and property destruction to support his candidature. Some blame him for failure to check on Jubilee excesses on account of the Handshake.” Mr Mokua said. 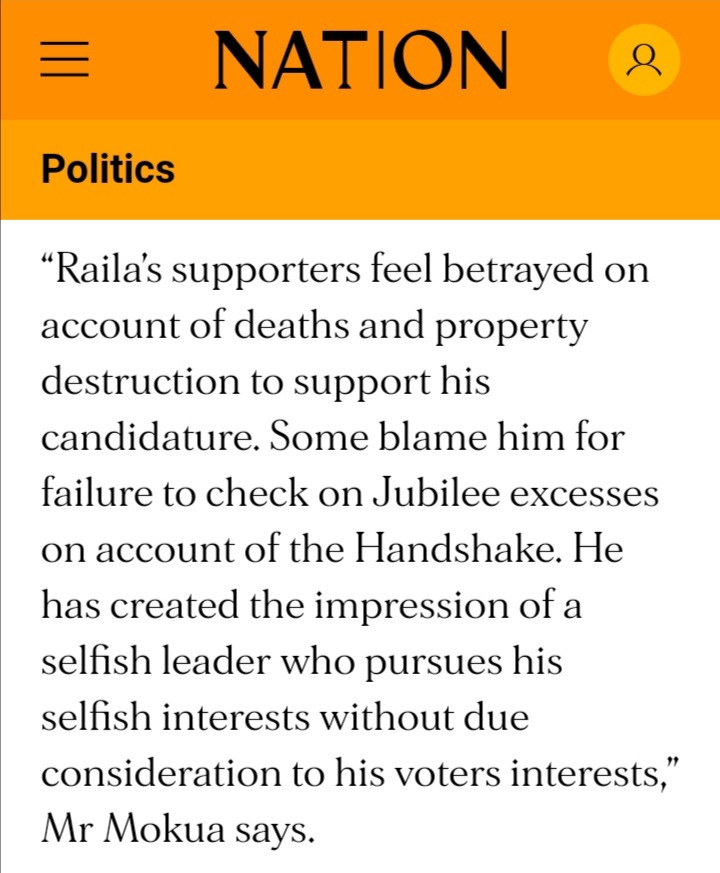 Dismas added that Raila created an impression of a selfish leader by engaging with the ruling government to pursue selfish interests as he has not considered his voter's interest even a little bit.

He also argued that there is brand fatigue that has creeped in and this is evident when he lost key political leaders from different regions in the country. Mokua said that grooming new national politicians will come as big challenge to his reputation as they have not been proved and tested in political matters. 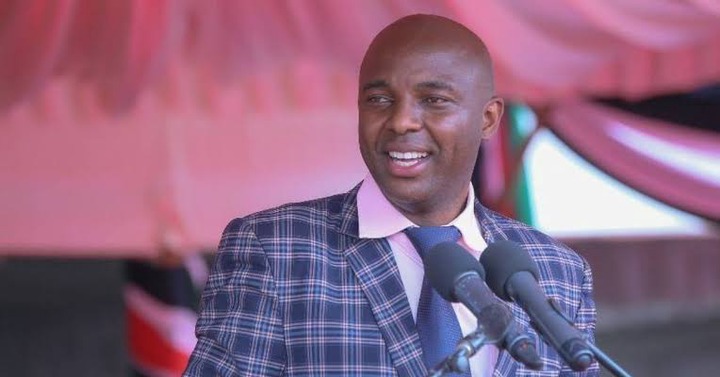 Murang'a Senator Irungu Kanga'ta agreed with Mr Mokua and added that Raila is most unlikely to get endorsement from President Uhuru Kenyatta and his strong bases like Coast has already been chipped away while Central Kenya still remains very hostile to him and his political ideologies.