Former Kiambu Governor William Kabogo has revealed his stand on supporting a Raila Odinga presidency. He has been hosted on NTV Jioni this evening. 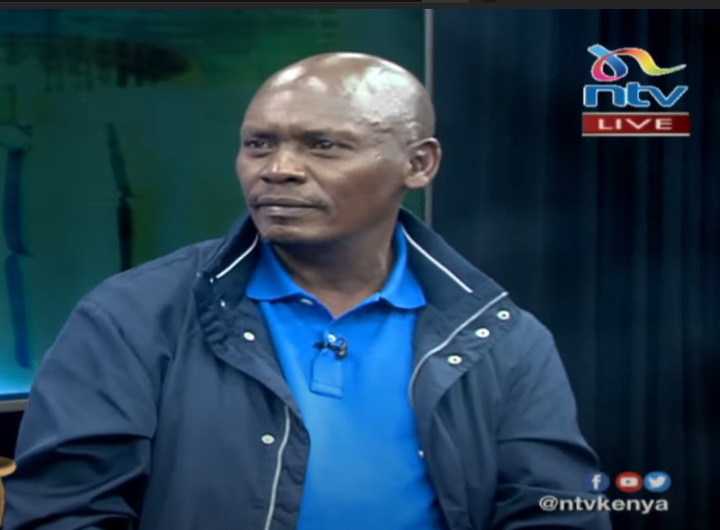 The Party Leader of Tujibebe said that he has officially received an invitation to attend the Azimio La Umoja National Convention on 10 December at the Kasarani Stadium.

He confirmed that he will attend as Raila is his friend. On supporting him, Kabogo said that he will only do that if Raila proves to him that his intentions speak to the well-being of majority of Kenyans, insisting that he is open to being convinced.

Kabogo has also confirmed for the first time that he will be vying for the Kiambu gubernatorial seat. This is after NTV questioned several Kiambu county residents who stated on camera that they would love to have Kabogo back as governor until 2027 when they can consider his presidential ambitions.

"Nyinyi wenyewe mlinivuruga but I heed your call to serve Kiambu," said Kabogo in reaction to the video clips that NTV played live.

Raila Tosha; List of More Than Twenty Governors Who Have Endorsed Raila Today