The Curse Of The Second In Command: Complicated Relationship Between President And Deputy President 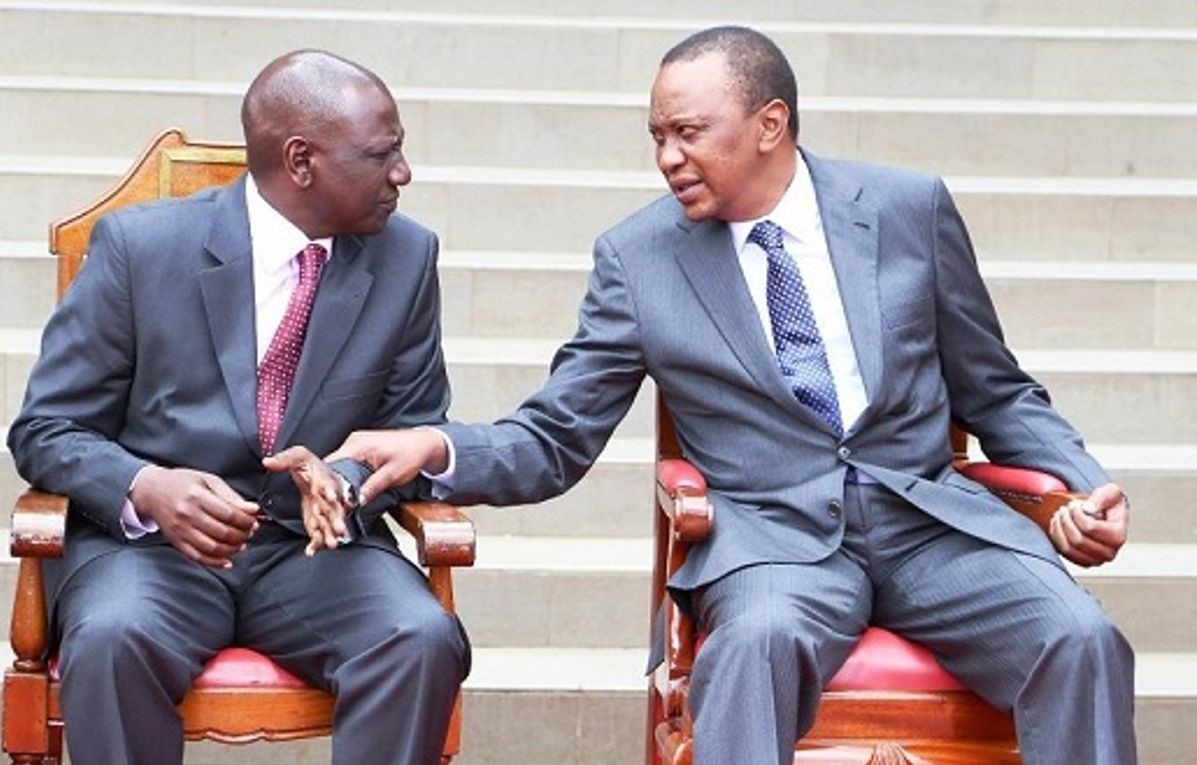 The institution of vice-presidency and currently deputy presidency has historically occupied an ambiguous position in Kenya. In recent years, however, the institution has attracted far greater public and scholarly attention than it ever. Although protocol, ranks and the duties assigned to the nation’s second office, have not been commensurate with that status, the drafters of the Constitution saw it as a backstop measure.

The VP would be a kind of president-in-waiting, should the president die or become disabled. Pundits have frequently ridiculed the office and reformers have proposed modifying it. Yet for an institution that has engendered so much criticism, the vice-presidency has undergone remarkably huge constitutional changes since independence.

The roots of the vice-presidency’s uncertain political status are embedded deeply in the 2010 Constitution, creating an institution as a powerful office and a prestigious one-empowered the institution and protected it. It envisaged that the Deputy President cannot be “fired”, but just like the president, he can be impeached from office. The Constitution gives Parliament the power to impeach and remove the president, the Deputy President, and other public officers for treason, bribery and other high misdemeanours.

It is no longer a secret that the president does not get along with his deputy and things are getting murkier each day. In my view, Kenyatta’s patience with Ruto’s frequent attacks on his administration’s agenda is fast wearing down, signalling that the piling pressure in the coming months could force the latter out of government. Today, I keenly interrogate specific instances that defined the awkward presidential pairings with their deputies through history. 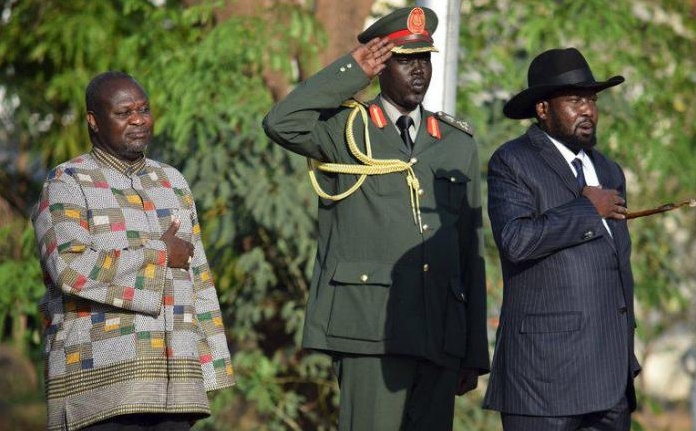 In South Sudan, in 2014, when Riek Machar was sworn in as President Salva Kiir’s VP, the two men agreed to form a coalition government that would last. The arrangement collapsed twice and numerous attempts at peace have failed - only for Machar to flee the country on foot months later. Even Pope Francis, in a dramatic gesture, kissed the feet of both Kir and Machar, to coax them into putting their differences aside.

In Sierra Leone, in 2015, a disciplinary committee was formed by the ruling party All People’s Congress (APC) which unanimously recommended to expel Vice President Samuel Sam-Sumana from the party after accusing him of breaching the party’s constitution and undermining President Ernest Bai Koroma.

In 2016, Zimbabwe’s President Robert Mugabe fired Emmerson Mnangagwa, his vice-president, after he showed “traits of disloyalty”. Mnangagwa vowed to return, accusing Mugabe of treating the nation as his “personal property”. Mugabe in turn claimed Mnangagwa consulted witch doctors. Today Mnangagwa is the president of Zimbabwe.

Frustrated by his inability to get rid of his Vice President, Bingu wa Mutharika turned to the courts in 2011, to solve his problem, taking a dig at Malawi’s “rushed constitution.” Mutharika later scrapped her VP’s official motorcade. Joyce Banda resisted the intense pressure to resign.

In Ghana, in 1992, when Kow Nkensen Arkaah became the leader of NCP. He formed an alliance with the NDC of President Jerry Rawlings and as part of the deal, Arkaah became the Vice-President to Rawlings. Rawlings and Arkaah differed so badly throughout their four-year term. The high point was punch-up between them at a Cabinet meeting on December 28, 1995. It was reported that “Rawlings flew into a frenzied mood, throwing a devastating blow to Arkaah sending him to the floor.” The VP styled himself as the “stubborn cat” after that incident.

In 1987, Vice-President Blaise Campaore led a second Burkinabe military coup d’état against incumbent far-left President Captain Thomas Sankara, his former friend and associate. Sankara was assassinated. In this case, the VP not only toppled his boss but killed the president after a long squabble. Campaore became the president but was later removed from power.

Situations Around The World 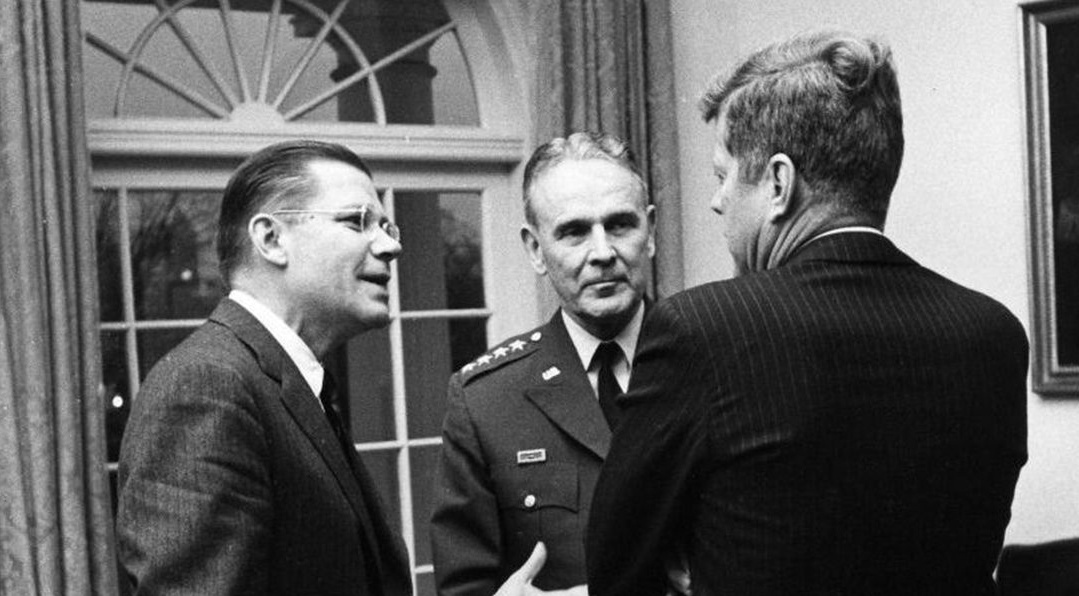 In American history, we too find these contradictions. John F Kennedy constantly sidelined his deputy Lyn Johnson when they were in the White House, limiting their one-on-one meetings. Johnson later complained that he felt like a “raven hovering over [Kennedy’s] shoulder” during this tenure. On the other hand, Richard Nixon frequently felt belittled by President Dwight Eisenhower. When Eisenhower was asked in 1960 to name a major contribution Nixon had made to his administration, he said, “If you give me a week, I might think of one.”

Historically, it is not unusual that most Kenyan presidents haven’t gotten along with their Vice Presidents. For more than four decades, the vice president has held ambiguous power, despite the position’s prominence. This may have changed, but the story of the No. 2 job in Kenya is today full of historical quirks.

In the end, the relationship between President and his second-in-command is a political marriage of convenience aimed at getting their party elected. It becomes a game aimed at achieving what would be best for the candidate, but it is often our country that suffers. Kenyans must rethink very carefully the legitimacy of the position of deputy president, the separation of powers, and the best way of recruiting such an official.