Amount Of Money Chebukati Was Earning Revealed, Check Out His Airtime Allowance

By NewsCreator4 (self media writer) | 17 days ago

A local news source revealed the sum of money the chairman of the IEBC will receive as part of his separation deal earlier today. They investigated this sum as well as the departing chairman's declared compensation from the salaries and remuneration commission, which led them to discover the enormous amount of airtime the IEBC chairman used to receive from the government each month. 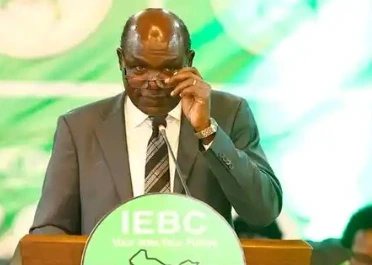 Wafula Chebukati, the departing IEBC chairman, has held the office for the last 6 years. Wafula Chebukati, who started in 2017, has presided over two Kenyan general elections, both of which were tainted by judicial intervention. Wafula's term in office is currently up, and he is scheduled to leave by January 17. He has served as Chairman for the entire time. 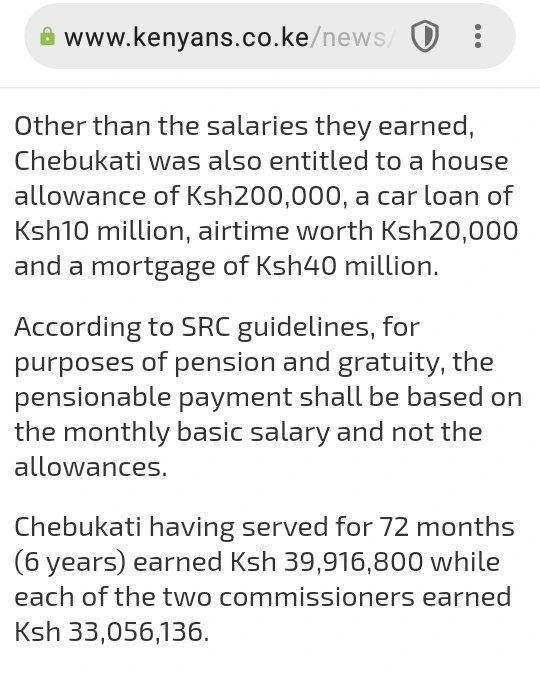 Wafula Chebukati used to earn a gross income of Sh 924,000 during his time in office. Certainly seems like a lot. This was not the only sum of money he was getting, either. In addition to the gross compensation, Wafula used to receive a monthly home allowance of Ksh 200,000 and Ksh 20,000 in airtime. Wafula previously benefited from a mortgage of Ksh 40 million and a car loan worth Ksh 10 million. 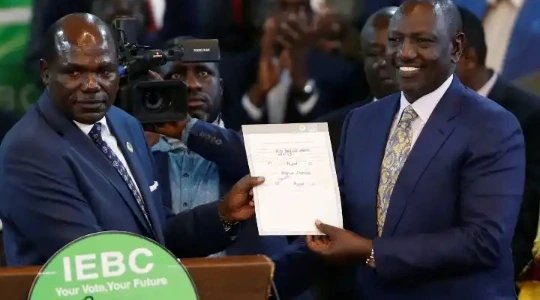 Wafula Chebukati would also be eligible to receive a farewell gift worth around 40 million Kenyan shillings as he leaves office. After serving as chairman for all those years, he will be eligible to receive this amount of money. Do you think the Kenyan government should have given the IEBC chairman such a lavish send-off, or is this amount too much for one person? I'd like to hear from my readers.