Huge Blow To President Uhuru And Raila As Court Of Appeal President Delivers This News.

By Pythagoras-News (self media writer) | 3 months ago 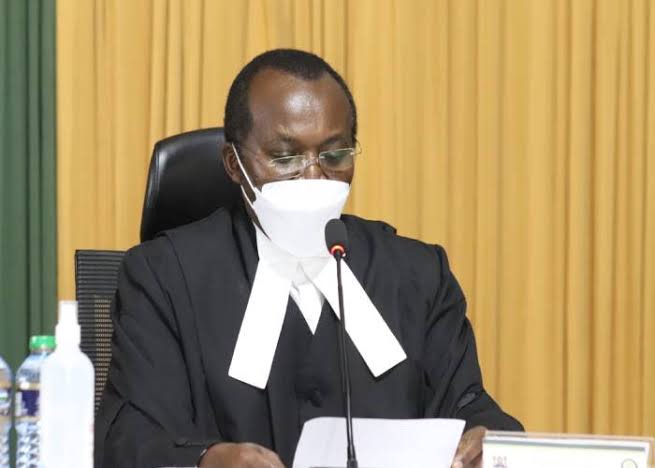 President Uhuru Kenyatta and Former Prime Minister Raila Odinga have been dealt a huge blow following a statement from the President of the Court of Appeal concerning the Building Bridges Initiative.

According to Justice Daniel Musinga who is the current President of the Court of Appeal, there were no errors that would otherwise be rectified in the final orders of the appellate court as sought by lawyer Morara Omoke.

Justice Musinga's revelations comes at a time BBI promoters and their lawyers were planning to appeal their case after it was dismissed by Court of Appeal judges. 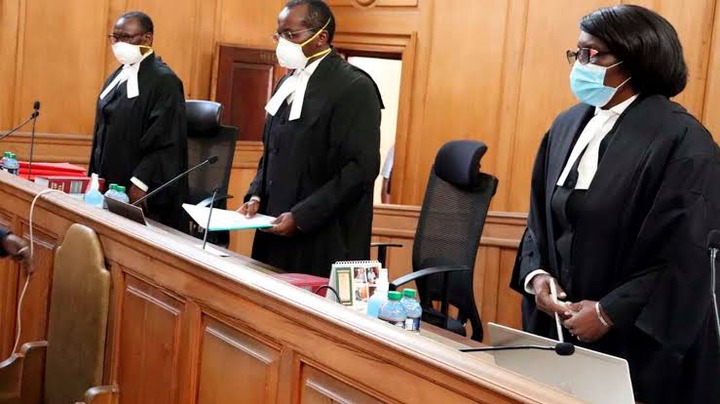 The Court of Appeal upheld the earlier decision that was made by the High Court dealing a blow to the three-year quest by President Uhuru and Former Prime Minister Raila Odinga to engage in amend the constitution through the use of BBI.

While ruling against BBI case, judges noted that the President has no authority to promote the amendment of the constitution through a popular initiative. This revelation by Justice Musinga clearly shows that there less chances of judges ruling in favor of BBI if it is appealed again. 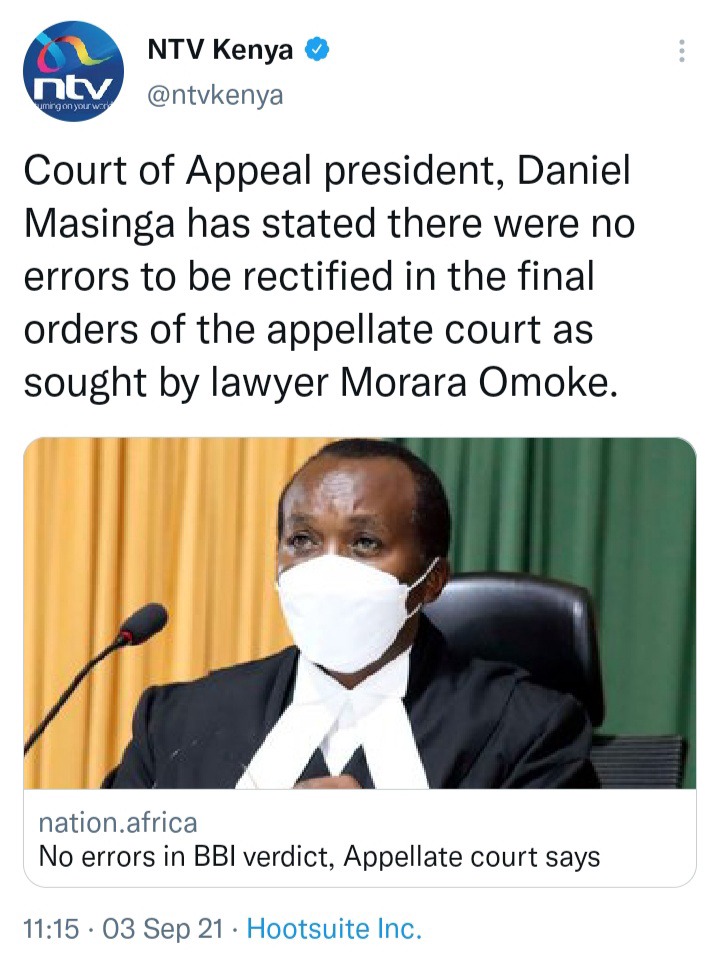