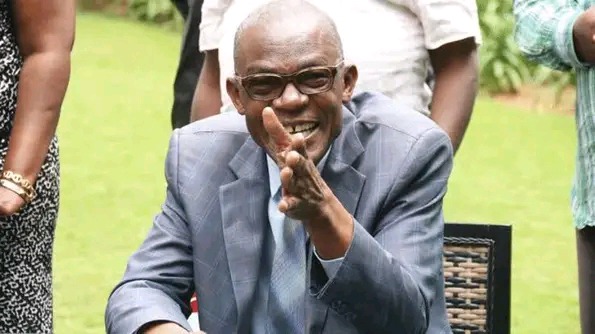 For 15 years, former Tongareni MP Dr Eseli Simiyu emerged as a political giant in Bungoma politics. His arrival into the political arena in 2007, saw him end Dr Mukhisa Kituyi's political dominance when he threshed him to win the Kimilili MP seat on a Ford Kenya party ticket.

He would immediately stamp his authority in the region's politics when he was easily re-elected in 2013 and 2017.

In Ford Kenya, the most dominant party in the region, Dr Eseli was appointed as Secretary General. He forged a very close political relationship with Bungoma Senator Moses Wetangula, the region's kingpin. 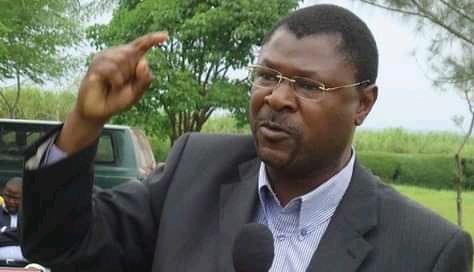 But in 2020, alongside outgoing Kanduyi MP Wafula Wamunyinyi, they staged a rebellion within Ford Kenya as they attempted to oust Wetangula as party leader. The "coup" flopped as the senator moved with speed to stem rebellion and chased away rebels.

In the run up to the 2022 general election, they registered a new political outfit: Democratic Action Party- Kenya. With Defence Cabinet Secretary Eugene Wamalwa as the patron, Dr Simiyu took over the Secretary General role with Wamunyinyi as party leader. The new outfit threw its weight behind the Azimio la Umoja presidential candidate Raila Odinga's State House bid.

Then the hour of reckoning came! In his bid for a fourth straight term in office, Dr Simiyu paid a heavy price for defying Wetangula as he suffered a humiliating defeat at the hands of little-known John Chikati of Ford Kenya.

Left licking his wounds, Dr Simiyu is among hundreds of senior politicians in the country who are facing uncertain times ahead. Can he reinvent himself and make a comeback in 2027? Well, time will tell.