The ANC party made a very big step forward politically on Monday when it received two political leaders from ODM Party who later promised to support Musalia Mudavadi for presidency comes 2022. 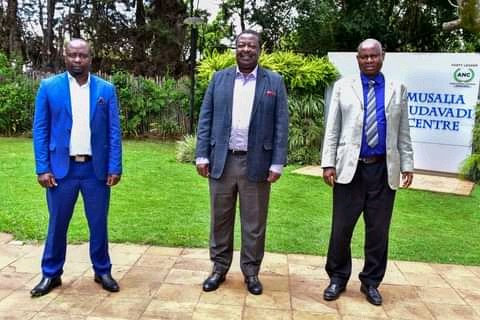 The office further explained that the two former aspirants vied under ODM party in 2018, but they have decamped officially to ANC Party.

It's remembered that Hon Musalia Mudavadi and other three political figures that includes Kalonzo Musyoka, Gedion Moi and Wetangula formed a new coalition called One alliance which will determine their winning in 2022 election. Therefore, coming of the two leaders to Musalia camp is a very big Political step to him. 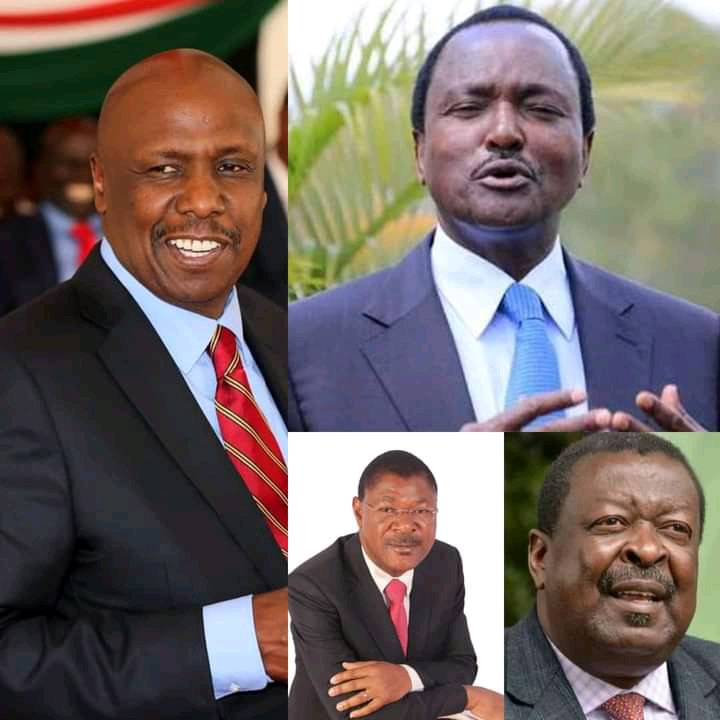 The ANC Party post attracted several comments from Kenyans, majority of them laughed at the two leaders and said they will bring no impact to the ANC party. These are some of their Reactions: 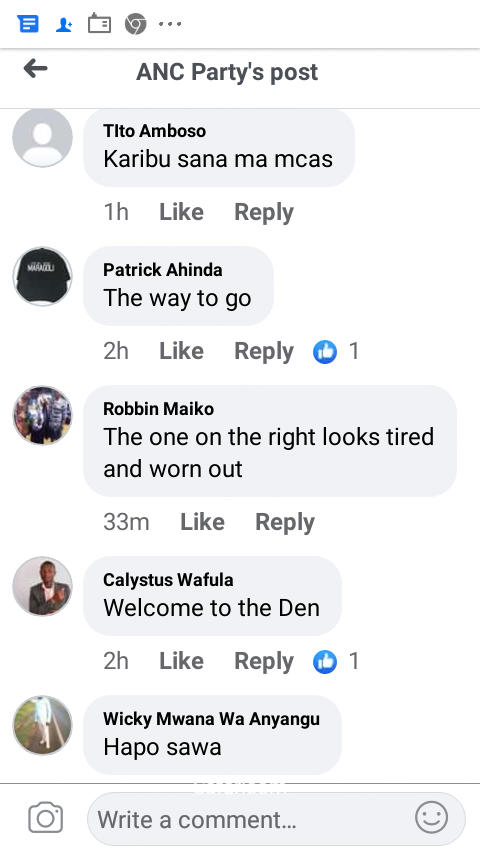 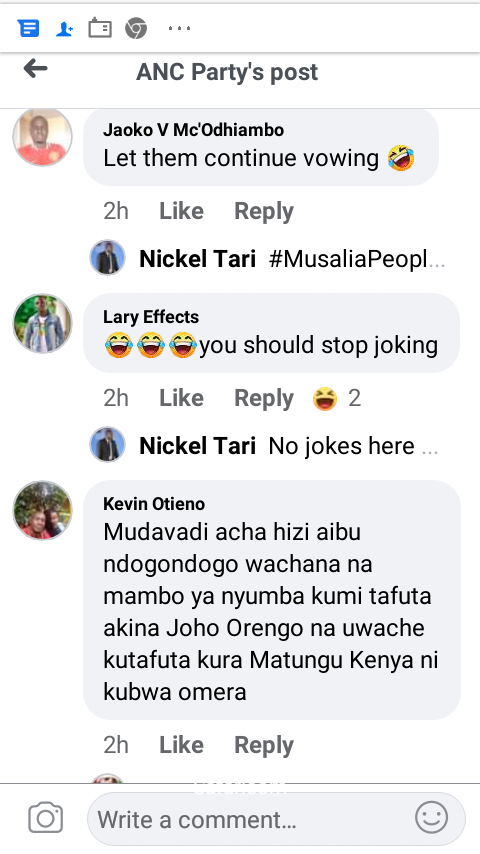 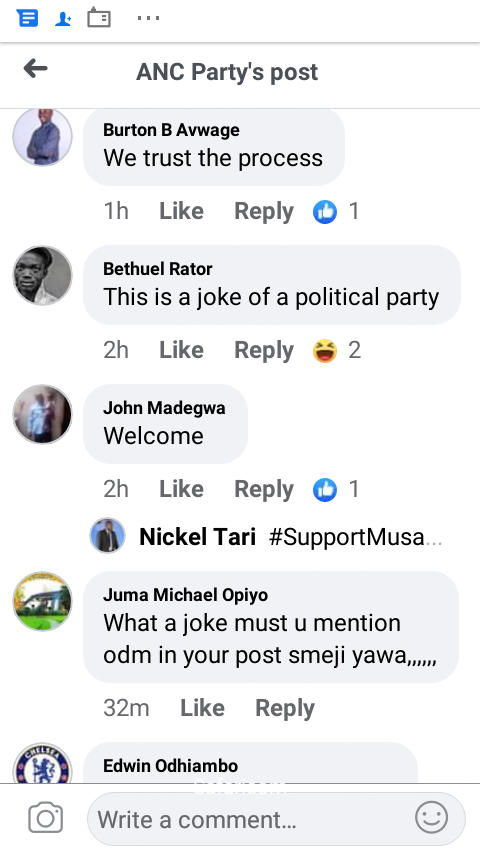 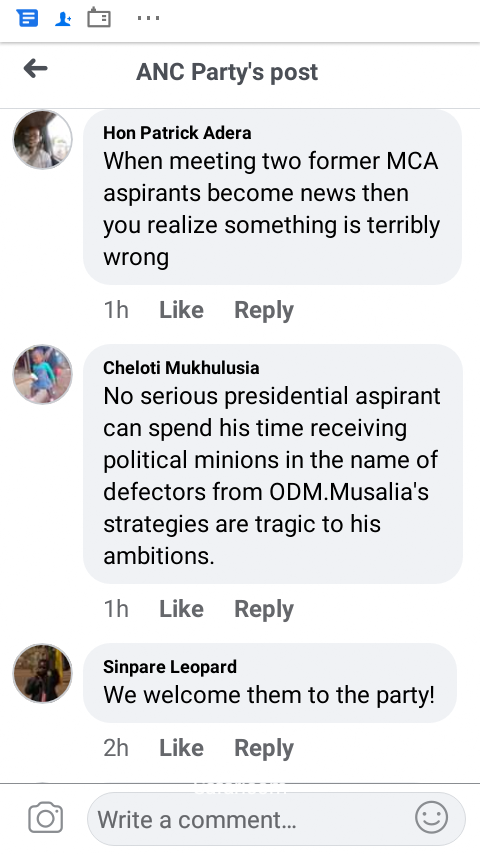 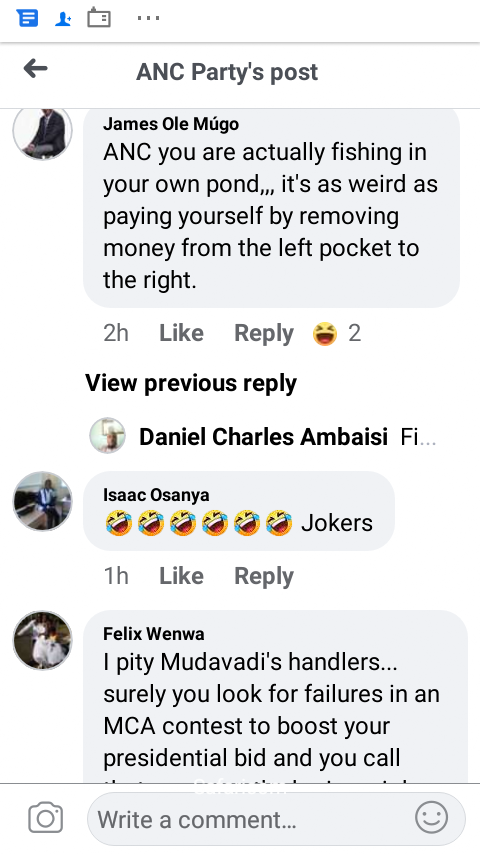 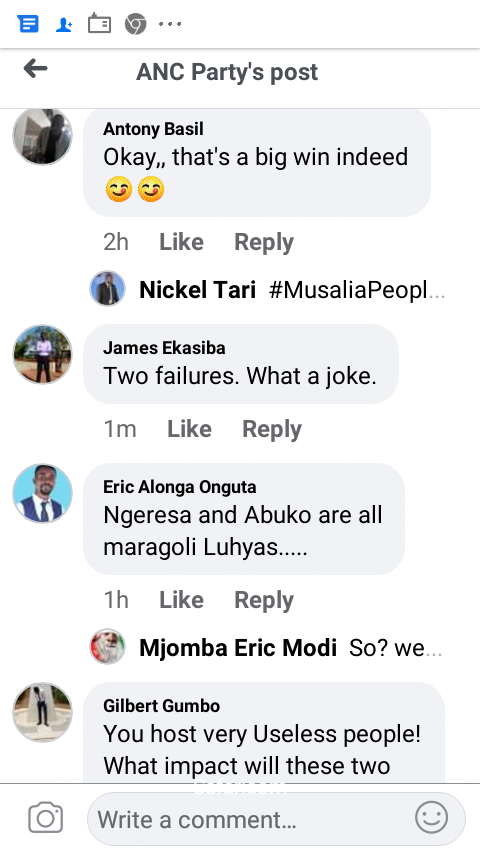 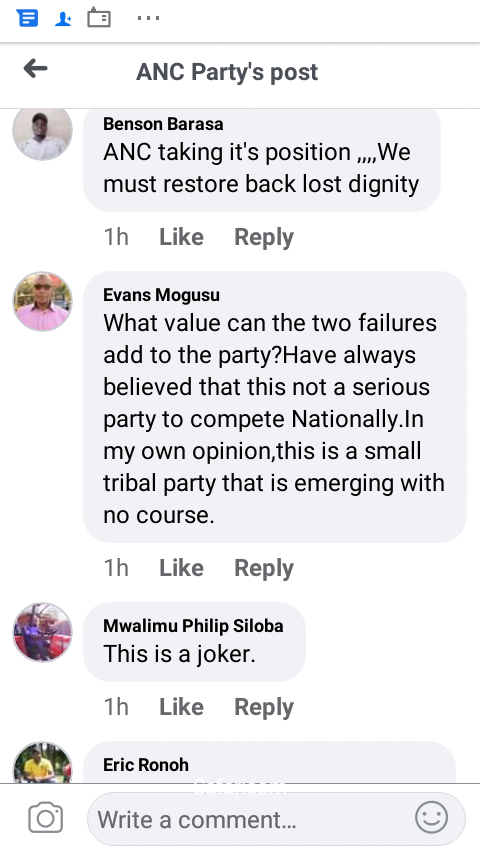 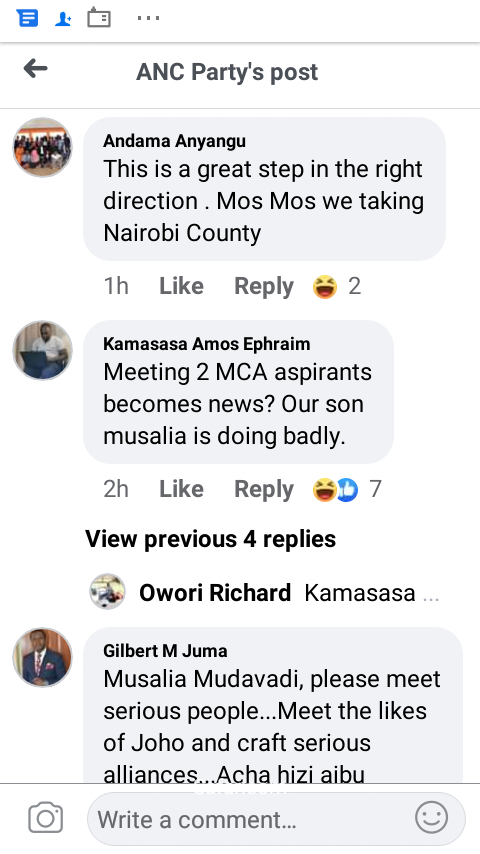 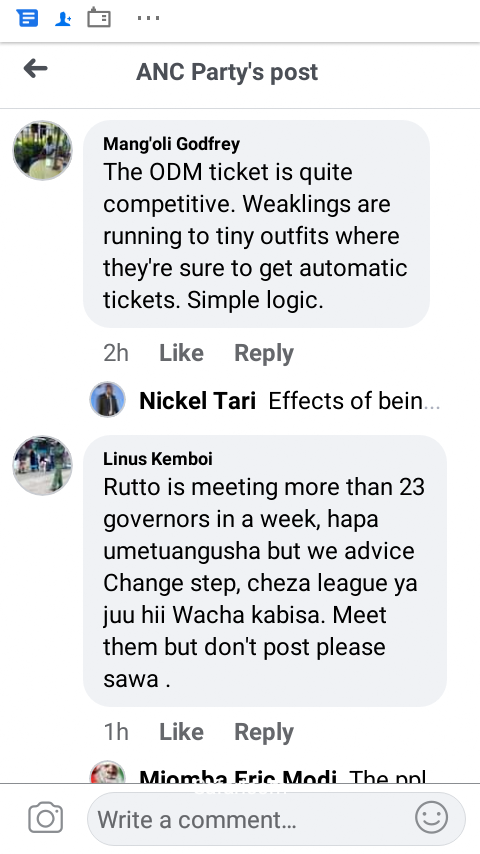 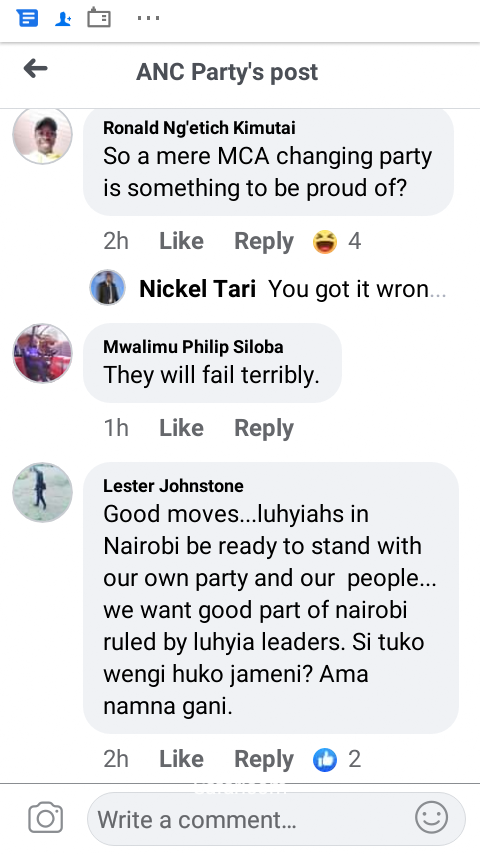