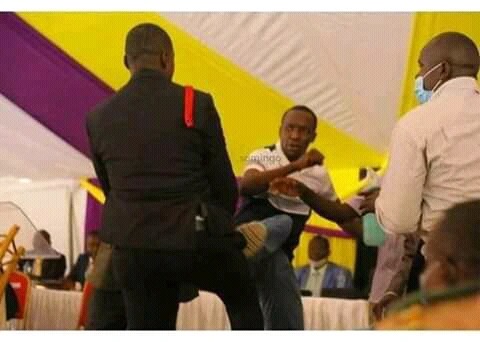 Kenyans are yet to come to terms with how the drama unfolded in Kisii when two lawmakers, Dagoretti North Simba Arati and his South Mugirango counterpart Sylvanus Osoro clashed and exchanged blows.

On Monday, Kenyans were left talking in disbelief after a fight broke out between the two lawmakers while attending a funeral function in Kisii County.

Arati was on the podium allegedly splashing political missiles, most of them aimed at Deputy President William Ruto and his hustler flock when Osoro, one of the hustlers faced him(Arati) off. 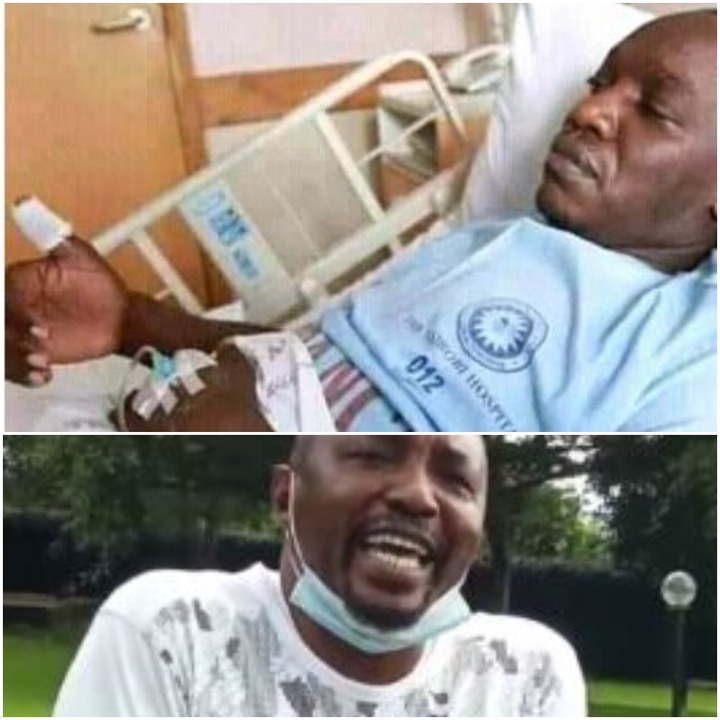 However, the facing off of Arati took an unexpected turn when Osoro became the first one to hit the ground with a thud.

It was alleged that Arati sent him to the ground with a kick, which saw his supporters 'celebrate' him for the same.

Arati rushed to the hospital 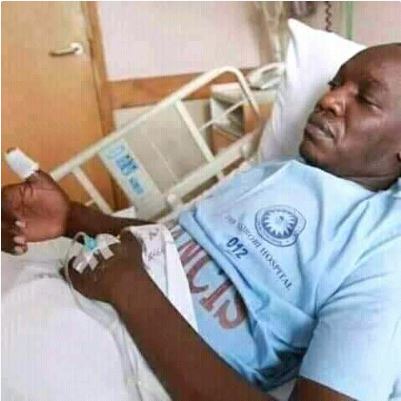 Arati at the Nairobi Hospital in 2014

This is not the first time Simba Arati is clashing with fellow lawmakers. While on Monday it was said that it was Osoro who allegedly suffered the most, a past similar clash saw Arati rushed to the Nairobi Hospital.

Back in 2014 December, Arati was attacked by Bahati lawmaker, Onesmas Kimani Ngunjiri.

Kimani attacked Arari using a natural weapon, his teeth, which left the officer with a serious finger injury. 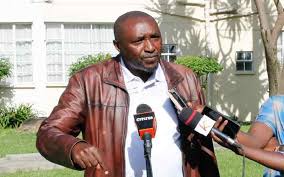 “Doctors said they will try to stitch it, but in the event, it is not successful, I am worried I might lose the finger. The damage was extensive,” Arati told The Nairobian.

Unlike Monday fight in Kisumu where Arati quickly reacted when Osoro reached him, he did not behave in the same manner when Ngunjiri attacked him. 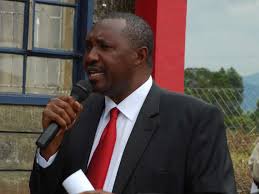 Arati Dagoretti Nairobi Hospital Osoro Simba Arati
Opera News is a free to use platform and the views and opinions expressed herein are solely those of the author and do not represent, reflect or express the views of Opera News. Any/all written content and images displayed are provided by the blogger/author, appear herein as submitted by the blogger/author and are unedited by Opera News. Opera News does not consent to nor does it condone the posting of any content that violates the rights (including the copyrights) of any third party, nor content that may malign, inter alia, any religion, ethnic group, organization, gender, company, or individual. Opera News furthermore does not condone the use of our platform for the purposes encouraging/endorsing hate speech, violation of human rights and/or utterances of a defamatory nature. If the content contained herein violates any of your rights, including those of copyright, and/or violates any the above mentioned factors, you are requested to immediately notify us using via the following email address operanews-external(at)opera.com and/or report the article using the available reporting functionality built into our Platform 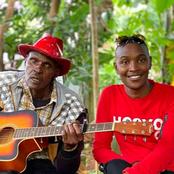 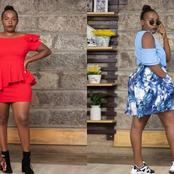 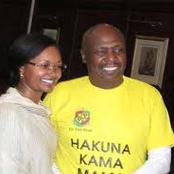 Latest Development: What Has Happened to Alleged Killers of Eunice Muthoni Njeri. 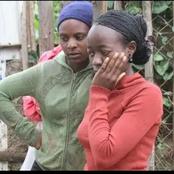 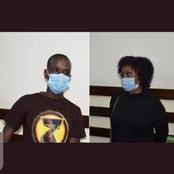 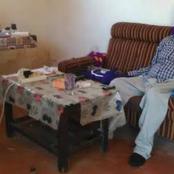 Alleged Mistake Carolyne Wanjiku Made That Led To Her Death 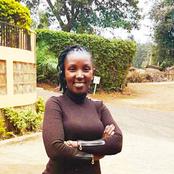 It Was A Gruesome Way To Die, Chief Pathologist Reveals Chilling Details Of Caroline's Murder 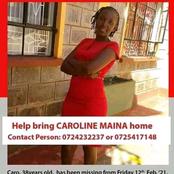 Alleged Secret Affair Believed to Be the Motive Why Nyeri Tycoon,Accused Of Son's Murder, Hired Gang 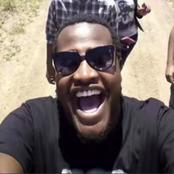 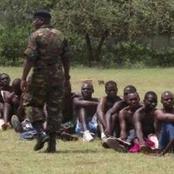