Suna East Junet Mohammed, a member of Parliament, is facing calls to resign following remarks he made at a fundraiser in Nyamira County, which was hosted by ODM leader Raila Odinga and Interior Cabinet Secretary Fred Matiang'i. 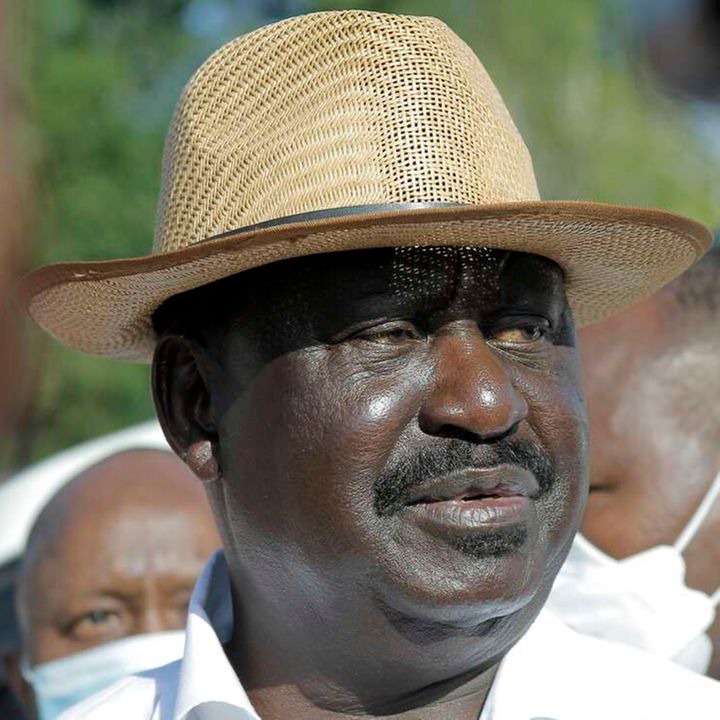 During a meeting between ODM presidential aspirant Jimi Wanjigi and party leaders in Embu County, several members of the Orange Democratic Movement (ODM) called for the legislator's resignation.

The members, led by ODM National Executive Council member Steve Mbogo, demanded that Junet quit as a result of his remarks, and urged the ODM party leadership to pursue legal action against him. 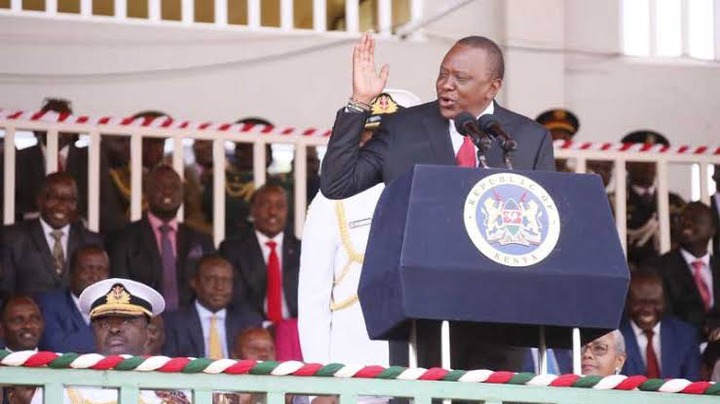 "Let me tell you, Junet Mohammed, we want your resignation because people like us work to sell the ODM's platform," said a former ODM candidate for Starehe Constituency.

Moses Wamuumu, the ODM party's chairman for Embu County, reiterated his remarks, saying that the ODM party was stable and that those who were casting the party in a negative light should reform. 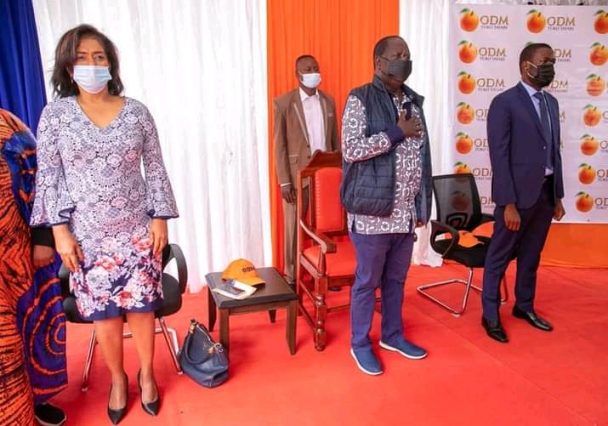 Junet was requested to apologize and resign since ODM does not agree with his remarks.

"Junet Mohammed has been given notice to apologize to Kenyans." We are not liable for his statements, and he should be aware that we are prepared to host swindlers,” Wamuuru stated. 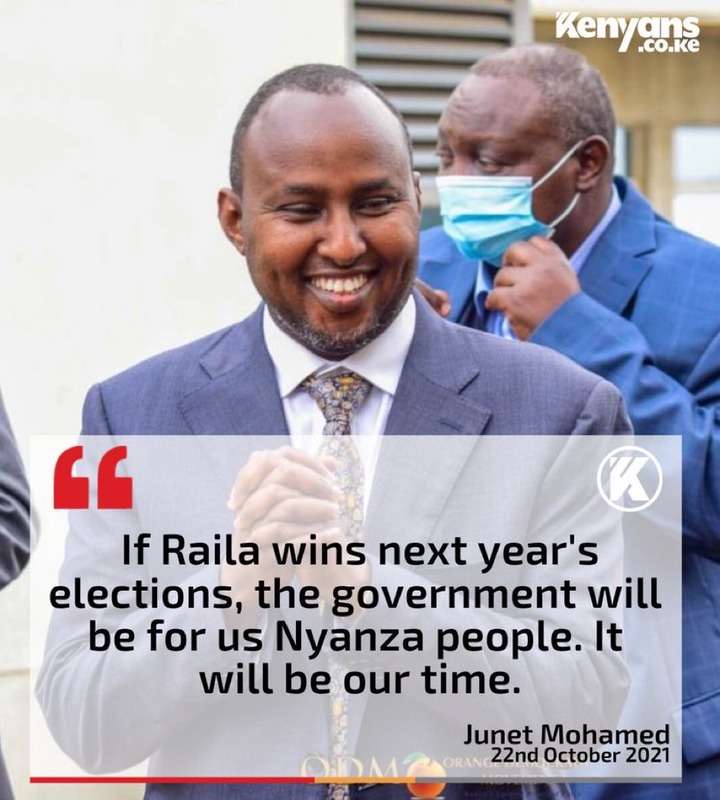 While touring Nyamira County on Friday, Junet stated that it was time for Raila to become president so that Nyanza could gain power. 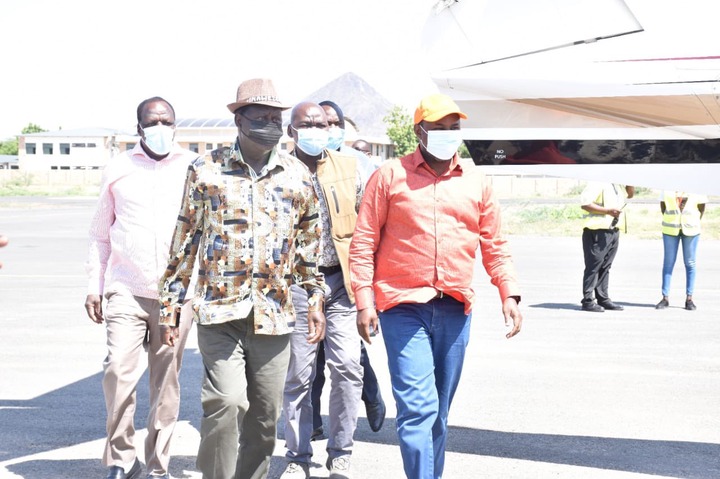