Multibillion Properties That President Uhuru and His Family Allegedly Own in Panama, South America 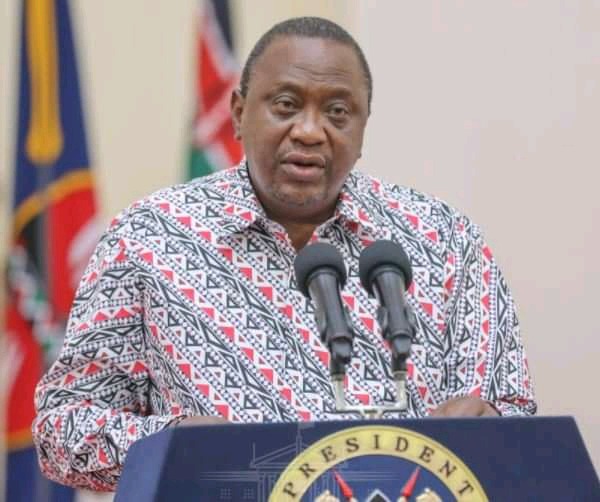 President Uhuru Kenyatta is one of the most wealthiest people in Kenya and Africa. This is because he was born in a rick background, he inherited a lot of properties from his late father who waa the first president of the Republic of Kenya.

International Consortium of Investigative of Journalist revealed the report to more than 600 journalists and other Media organizations across the world. They also revealed that President Uhuru Kenyatta and his mother Mama Ngina Kenyatta owns a secretive foundation in Panama, South America.

Uhurus brother and his two sisters also own assest in offshore campanies that is worth more than $30m. The report says that the president did not comment when reached to give his comments on the matters.

The Report shows that properties were accumulated long time ago when the late President Daniel Totoitich was still in power.

President Uhurus brother Muhoho Kenyatta, has also been linked with a property in Panama which was managed by Union Bancaire Privee. 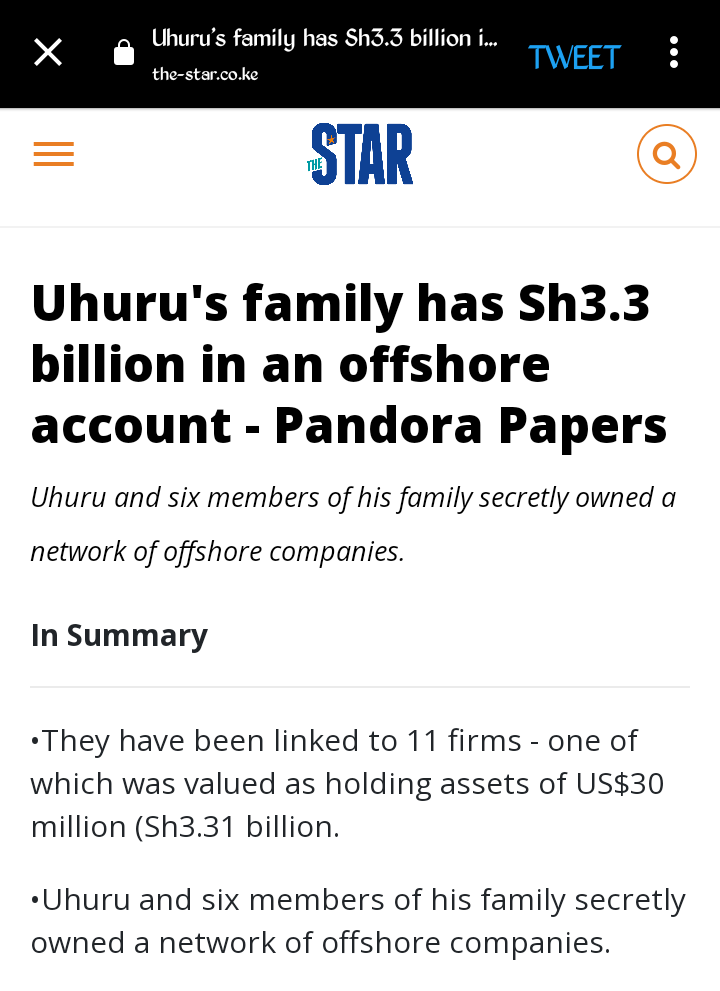 Behind the scenes: Details Of the most preferred Raila Runing mate from Mount Kenya emerges

I Slept With my Husband's Friend After Having a Fight, Later He found Us on Our bed, Winrose confess

UDA Is Not Just Another Political Party; It Is a National Outfit Uniting Kenyans - Dp Ruto at Coast