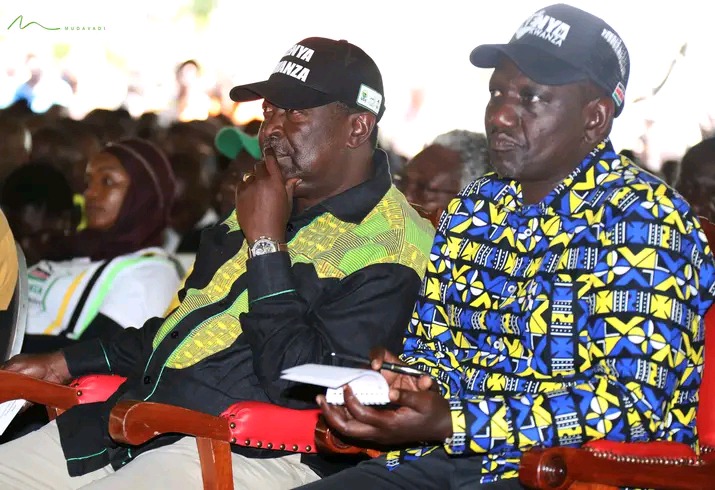 "Musalia Mudavadi has attempted very many political suicides but this one would be a real one. He should learn from Eugene Wamalwa when he willingly dissolved his New Ford Kenya" said Mr Echesa.

"If he fold Ms and joins UDA, that will be the end of his political career otherwise he will have to reinvent another political party so as to emerge politically. Moses Kuria's decision to fold his party is strategic way to join mainstream UDA because that is where the heart of Mt Kenya lies" added Echesa.

"All those who have appointed cabinet secretaries will now fold their parties so that we have one party, one government and one coalition" Mr Barasa said.

Moses Kuria's CCK party has already kicked off monolith plan to disband the party and join UDA after receiving the Trade ministry in Ruto's cabinet. 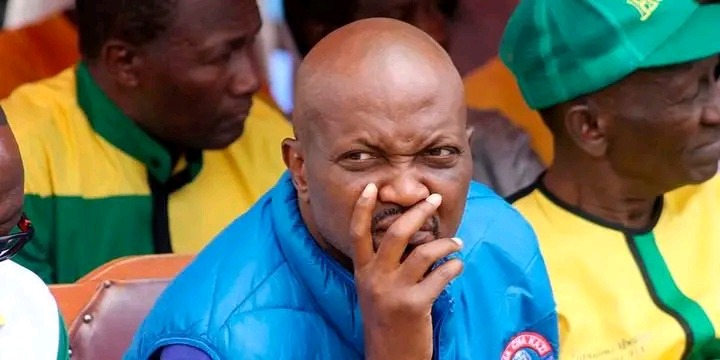 "Chama Cha Kazi would like to issue notice to all members pursuant to and in accordance to article 10.0.1(b) of Chama Cha Kazi constitution of the decision to merge Chama Cha Kazi with United Democratic Alliance (UDA). Members are invited to file their submissions supporting or opposing the merger with 21 days hereof" read the notice signed by party chairman James Kogi, Secretary General James Nage and Executive Director Philip Muchiri.