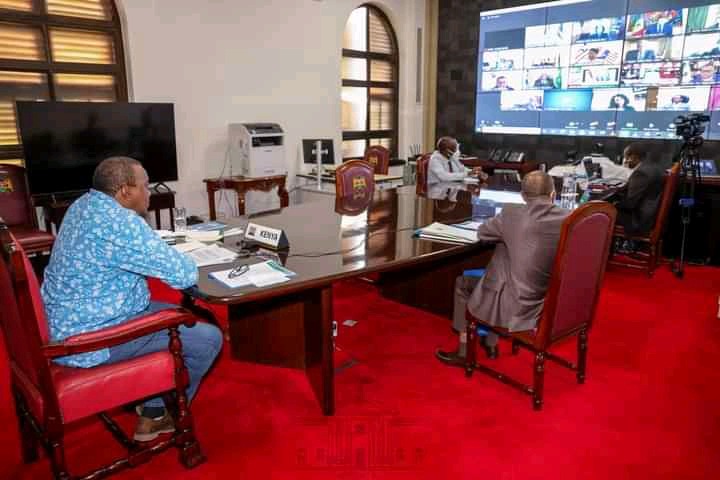 Former state House controller Abraham Kiptanui has been confirmed dead. The government official who worked under the second president of the republic of Kenya Daniel Moi had earlier been reported dead last week. The news led to the state house posting a message of condolence to the family in their social media platforms.

However,it happened that the news of his death the other week had not been confirmed. Former senior government official Dennis Itumbi had rebuked the news about death of Kiptanui labeling them as fake news. 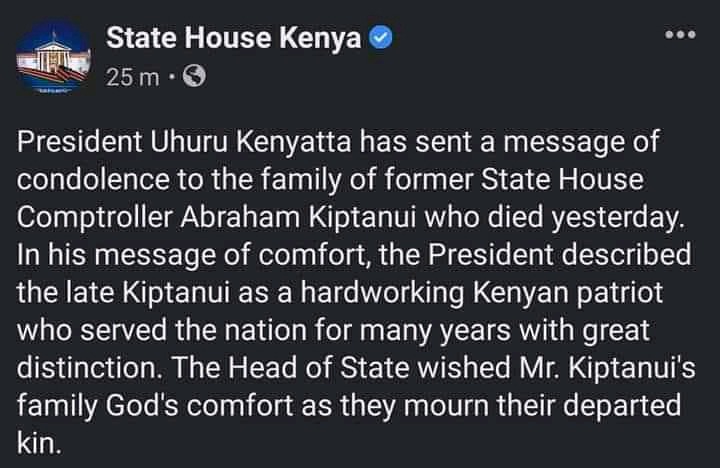 This created controversy with Kenyans having lots of questions about it. However, emerging news indicate that the former state house controller has been confirmed dead.

News of his untimely death spread through media houses sparking emotions all round the country. Close friends and family members have received heartfelt condolences from Kenyans online. The statehouse is yet to respond to the breaking news but this is expected anytime soon. 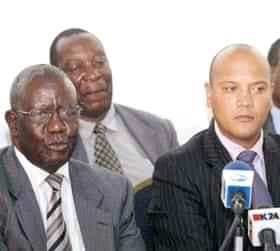