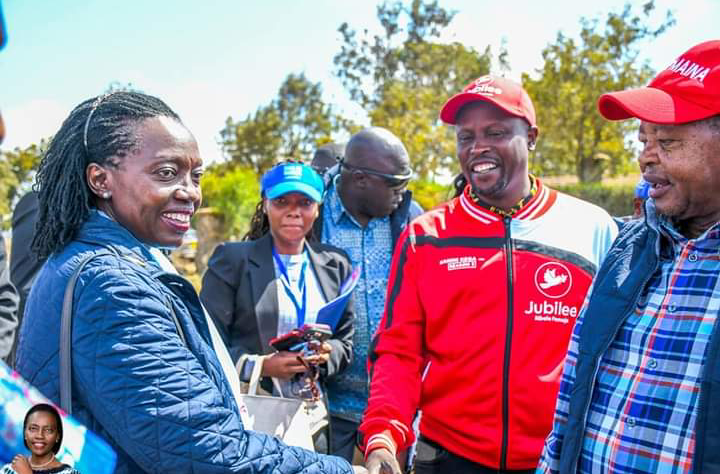 As joined the former Prime Minister Raila Odinga on his tour to Nyeri County today on July 5th, the Azimio-OKA Presidential running mate Martha Karua called on President Uhuru Kenyatta and his Deputy to have some respect to each other and stop tainting each other's name in public.

Karua who was reacting to the current differences between Uhuru Kenyatta and DP Ruto as well as the storm that has engulfed the country in the aftermath of a leaked audio, in which the DP is alleged to have confessed that he felt like slapping the President in 2017 called on the two to show decorum for the sake of the country's stability and progress.

She started her passionate call by saying that "if you have been given a job like that of a Deputy President by someone, respect him and let him respect you.

If there are issues for the two of you to discuss, discuss them in private like in an office then tell us what you've agreed on later.

It's not good to engage each other in public conflicts day after the other. Conflicts don't help in building a country." 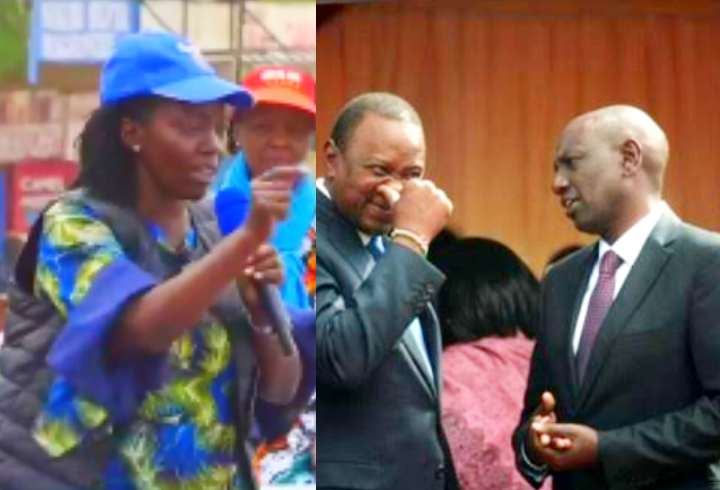 She went ahead to advise the DP that "I guess you all know that in every place, setting or institution, there's normally one chairman or head.

A market has one chairman, a women's group has one chair lady and even a school has one Principal and a Deputy or two.

Mr. Deputy, have some patience and respect to that who gave you that job because a country can't have two Presidents. A President can only be one."

"If you've been given a job as a Deputy and you end up acting like a President, then your are not being fair to your friend.

You are also showing us that should you take over the leadership of our country, the nation will not prosper.

We are not saying that you stop criticizing him, what I'm saying is that criticize him when he goes wrong but in private or in a good and respectful manner," she told Ruto.

President Uhuru Confirms They Entered Into a Deal With DP Ruto, Reveals What Happened

How To Prepare Delicious White Rice With Beef Stew