By Reported-News-Updates (self media writer) | 1 month ago 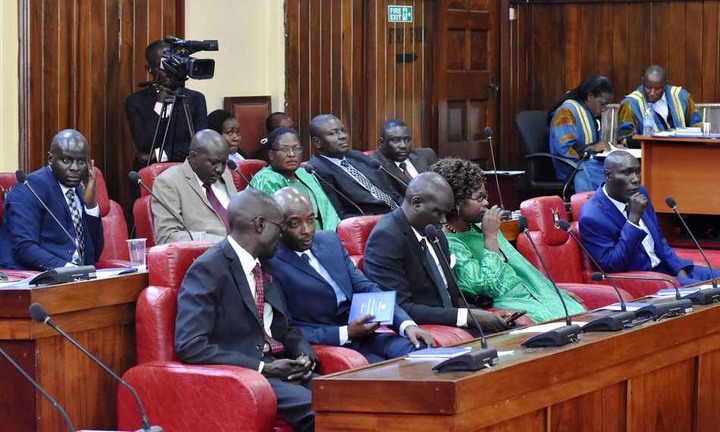 The MCA should maintain close contact with the electorate. He or she should consult them on issues before or under discussion in the county assembly.

This means that the MCAs should not ‘disappear’ once elected only to reappear five years later seeking for re-election. The MCAs should strive to be in close contact with those who elected them. They should be available when the people need them and they should be approachable.

Several public surveys usually indicate that kenyans interact with their MCAs most compared to other elected representatives. This means that the public trust and confidence in MCAs is high. 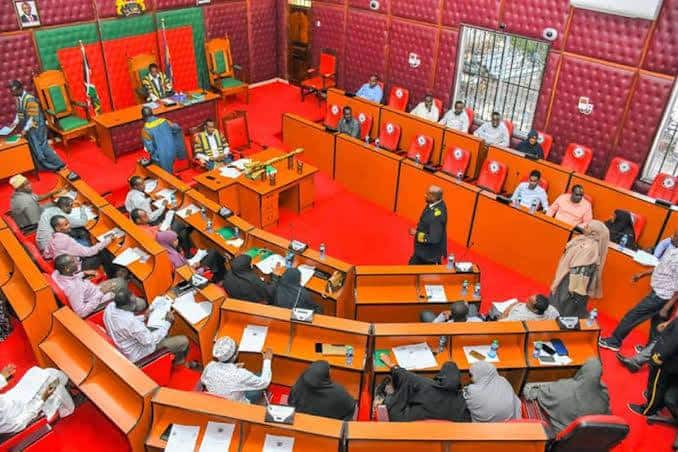 2. Presenting views, opinions and proposal of the electorate to the county assembly.

Another role of the Members of the County Assembly (MCAs) is to represent the people. By doing so, they should present people’s views, opinions, and proposals before the county assembly. We are an indirect democracy where people elect a few individuals to speak for the larger group.

After consultation, the MCAs should present the wishes of the people before the Assembly. These wishes differ across the Wards and each MCA should prioritize the needs of their Wards. The proposals can be in form of priority projects like those under the Ward Development Fund.

The Budget process under the new Constitution in Kenya is also an avenue for MCAs to present people’s wishes before the Assembly. The process gives them an opportunity to share resources among the Wards by determining who gets what. Other ways where the MCAs can present people’s wishes is through legislation and Assembly, motions, debates, and resolutions.

3. Attend sessions of the county assembly and its committees.

This role of the Members of the County Assembly (MCAs) is very crucial. The MCAs cannot present people’s views, opinions, and proposals if they do not attend county assembly sessions. The most important business of the Assembly takes place in the committees where the MCAs make most of the deliberations. 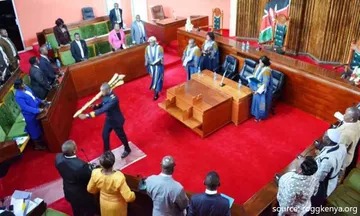 Thanks for reading this article. Feel free to comment your views on the article.