Kenya's Ministry of Interior and Coordination of National Government is led by Cabinet Secretary Fred Okengo Matiang'i. In an acting role, he took over on July 8, 2017, following the tragic death of Gen. Joseph ole Nkaissery. In the second round of in-depth cabinet nominations made by the president, he assumed the full post in January 2018. 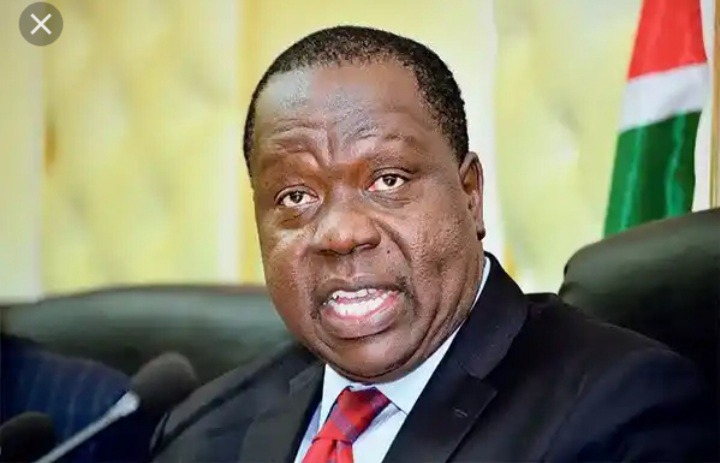 President Uhuru Kenyatta appointed him the chairman of the National Development Implementation and Communication Cabinet Committee on January 22, 2019, by Executive Order Number 1 of 2019. All Cabinet Secretaries, the Attorney General, and the Head of the Public Service, who serves as the committee's secretariat, are members.

Before being proposed for the position of Cabinet Secretary for Information, Communication, and Technology on April 23, 2013, Matiang'i had been the Eastern Africa regional representative for the Centre for International Development at the Rockefeller College of Public Affairs and Policy of the State University of New York.

He has previously been a professor at the University of Nairobi and Egerton University. At the time of his employment, the KCSE had just finished experiencing significant leakages. 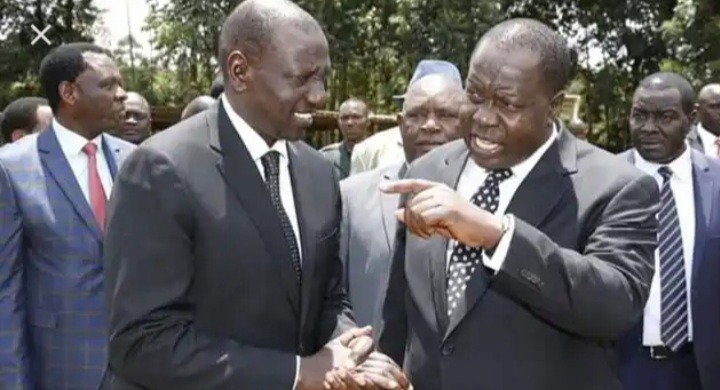 He reorganized the security protocols around the handling of the exam papers and sent KNEC staff home within a short period after taking over the ministry. He implemented procedures for the national examinations that are flawless.

He received this position as a result of his track record as the President's "fix-it man" for getting things done. This was because during his time at the Ministry of Information, Communication, and Technology, he overcame broadcasters' objections and controversy over the allocation of frequencies and related tenders to ensure that the country underwent the digital migration phase. Additionally, he received praise from the executive and the rest of the nation for his efforts in ensuring the national exams while leading the ministry of education. 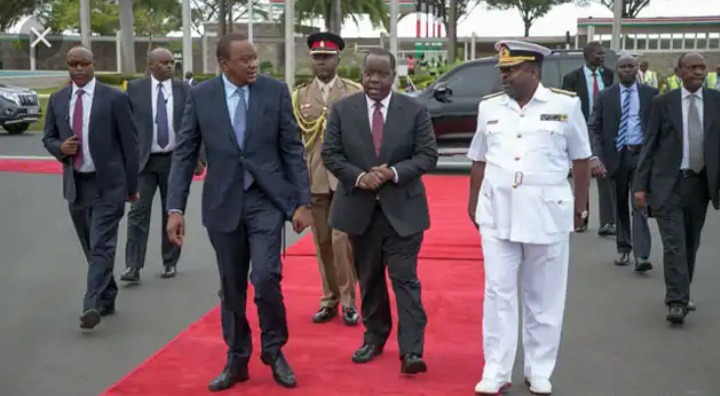 Over the government's decision to shut down media outlets during Raila Odinga's inauguration, Matiangi faced criticism from the general population. According to a mandate from the Ministry of Interior, the CAK turned off three radio and television broadcasting stations on the day of the swearing-in.

The following day, Matiangi stated in a televised broadcast that the broadcasting stations would be shut down for the majority of the time until investigations into some individuals were finished. He accused these individuals of being complicit in actions that would have resulted in the deaths of thousands of innocent Kenyans due to the buildup of incitement that was seen in the early morning hours of January 30, 2018, according to Matiangi.

He is currently a diehard supporter of Raila Odinga who is seeking to lead the republic of Kenya as president.

I wish him good health and long life.