By Summary (self meida writer) | 29 days

In video footage he uploaded on his Facebook Page, Moses Kuria attacked Gachagua for constantly referring to him as a deep state man just because of his choice to have a party and field candidate in the forthcoming by-elections in Nyeri and other counties. 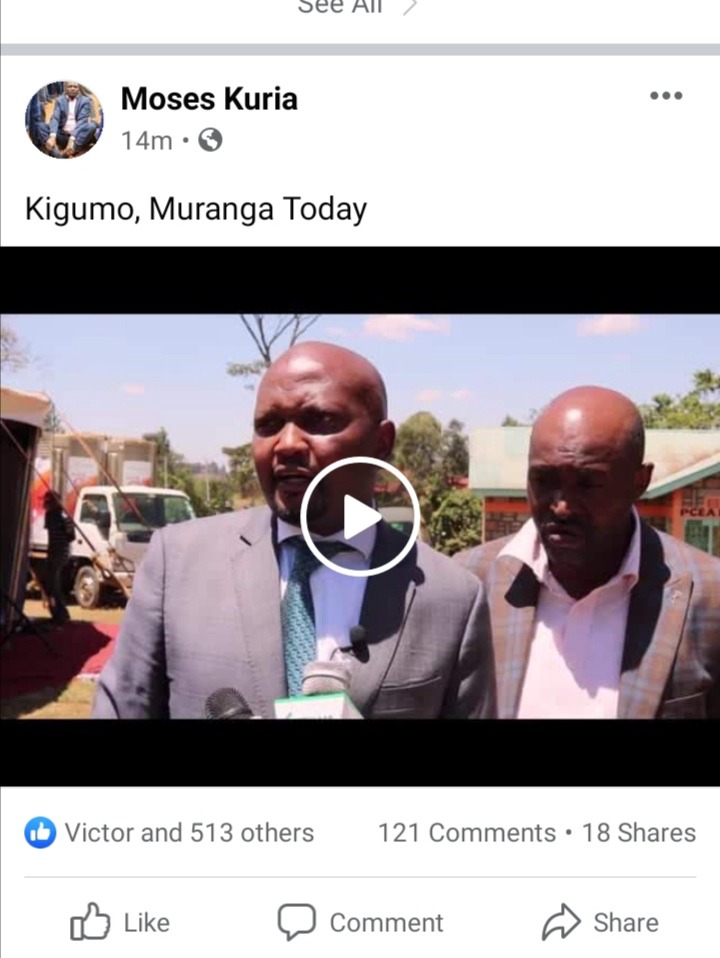 Kuria, who appeared agitated, told off Gachagua for forcing him to be a member of the UDA party saying he has his reasons why he does not want to be a UDA member.

According to Moses Kuria, he has information on why he won't join UDA but declined to share it with the media. 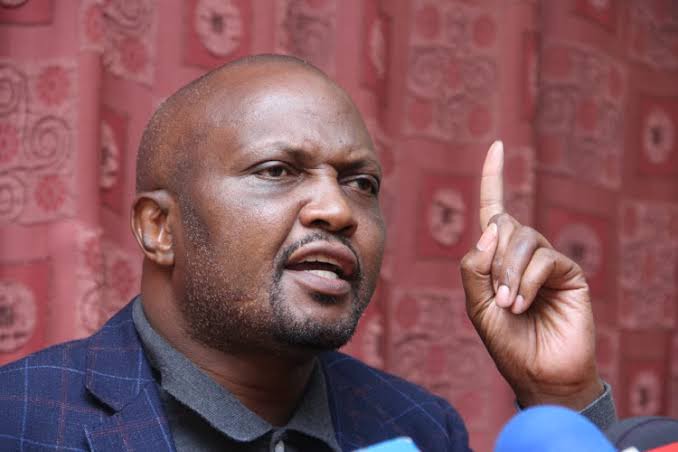 He added that he had a party before even UDA was formed and the same party won several by-elections before UDA won.

"Gachagua never helped me in any way. He never contributed anything. He was there praising my victory in Juja as hustler nation victory. But I dont know how I became an outcast for Gachagua to go all over blasting me because of a party," he said.

"William Ruto has asked for a date, and I want to go there in an outfit that I prefer, if that is a crime then it well. I am not mad, there is something. I dont want to share that public but there is something that I know that makes me not to join the party," he added.

According to Kuria, the Deputy P[resident appealed to him to work with the UDA party so that the formula ch the Kiambaa seat,

He said that the DP persuaded him because their candidate was trailing in the mini polls something he obliged and agreed to withdraw his candidate from the race.

"The had tried in Kabuchai, Matungu and Bonchari and failed. so I offered to give them a winning formula that helped the win but again in Kiambaa. And now I am being criticised for having a party," he added.

TSC Asks All Public Teachers To Renew Their Certificates