Kanini Kega Regrets Why They Demonised Raila in the Mountain, Reveals the Main Reason 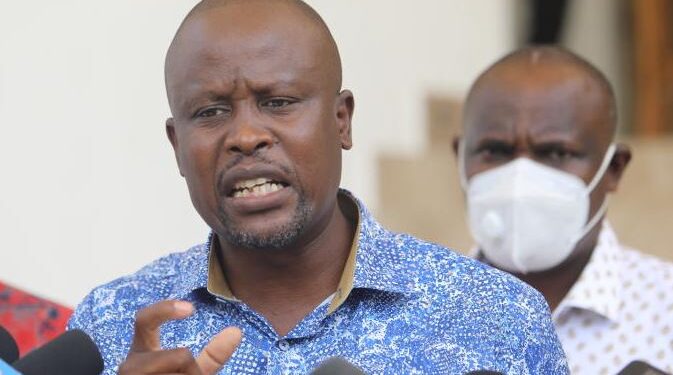 Kieni member of parliament Hon Kanini Kega has agreed that as the region they demonised Raila Odinga but he regrets the decision. Speaking in an interview with KTN NEWS TV Kanini Kega said that Raila was receiving such treatment since he was competition with their one of their own. 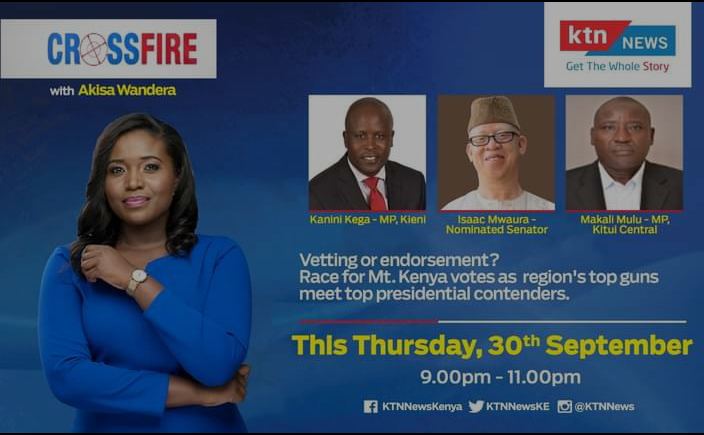 Kanini was responding to accusations that it will be hard to popularize Raila Odinga in the region after turnishing his name to the residence as most of them perceives him a demonic. However, he alleged that Raila Odinga has all what it take to prove to the people of the region that he is not demonic and they will stand with him. It's in record that the same Uhuru who is asking the people of the region to embrace Odinga was the same person who was calling him 'Mganga' 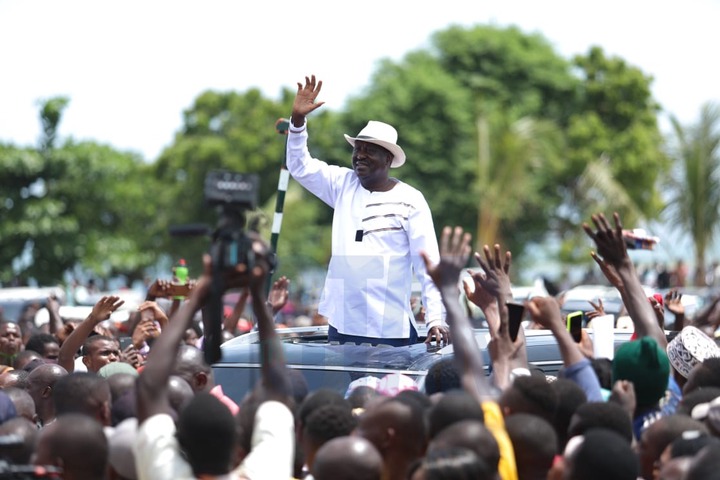 Responding to the same Isaac Mwaura rubbished Kanini Kega claims telling him that he should not make a decision on behalf of Mt Kenya. He told him clearly that Mt Kenya have not benefited from their own leader president Uhuru Kenyatta and won't support anyone that will be imposed to them.