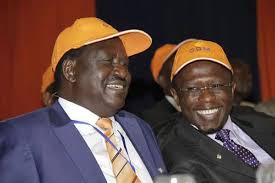 Former ODM Party Secretary General Ababu Namwamba has been operating behind the scenes in recent days. He has not been on the headlines every now and then like other politicians who have been speaking a lot ahead of the forthcoming general election.

In fact, many people don't know whether Ababu Namwamba will be with Ruto, Raila or any other leader in the 2022 general election. They have been speculating but Ababu has always maintained his silence but today, he spoke though it wasn't about the coming poll.

According to the former ODM party secretary general through his official twitter account, he made a move as he joined President Uhuru Kenyatta at the State House. Namwamba shared pictures of other leaders present as he said that they joined Uhuru as he received his guest President Lazarus Chakwera from Malawi. 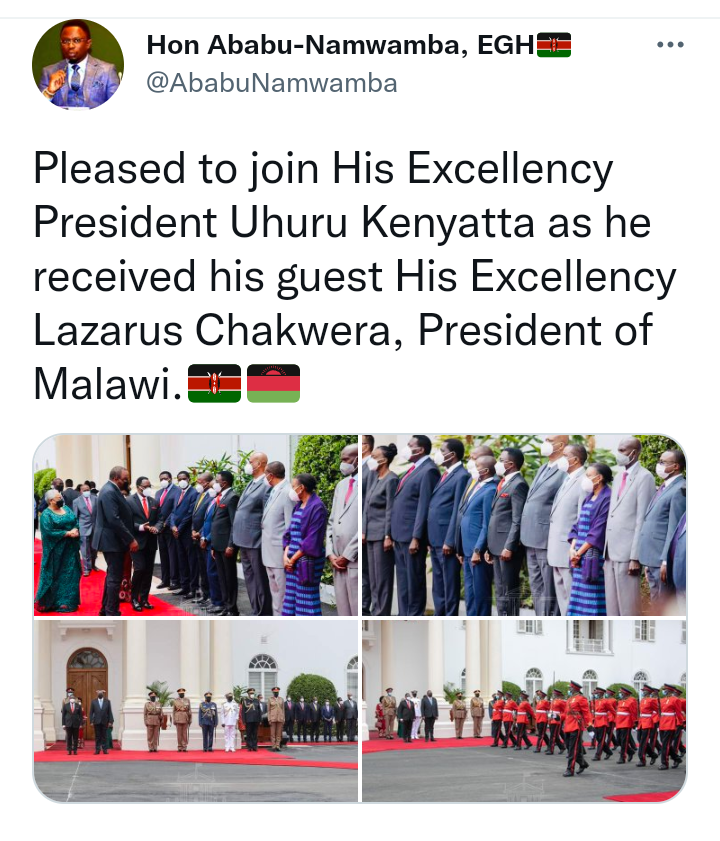