BBI Is Raila Odinga's Political Grave, It Is Killing Him Politically, Find Out Why

By Alfieblogspot (self meida writer) | 1 months

On march 9th 2018, Kenya woke up to extraordinary news that Raila odinga had agreed to work with his political rival president Uhuru. The Deputy president William Ruto and the public was sidelined from the famous handshake and were left doubting what the two leaders had discussed, it is still not known four years later. However, sources claim Uhuru promised to hand presidency to Raila come 2022. 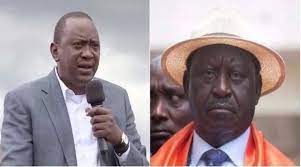 The presidents relationship with his deputy has never remained the same. The handshake led to formation of a taskforce with an aim for constitutional amendment famously known as the Building Bridges Initiative. This appeared to be a strategy to tame Ruto politically. 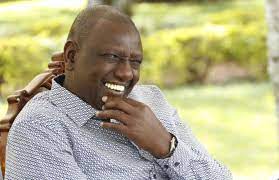 The constitutional amendment bill(BBI) has been opposed largely by Kenyans to an extent that the president had to offer incentive of ksh.2 million to county assembly MCAs to pass the Bill. A recent poll by Bright Kenya exposed how Raila Odinga has lost his popularity in his backyard with Lawyer Miguna Miguna poised to replace the veteran politician. 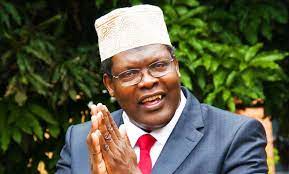 According to the poll, many Kenyans feel the former prime minister betrayed them after the 2018 handshake, Raila was known to expose graft but seized doing so immediately after handshake.

Deputy president William Ruto however gained from what looked like the beginning of the end of his political future. Starting the now famous hustler nation.