While speaking in Luo dialect during the send-off of Dr Odhiambo Olel in Kabondo, former Prime Minister Raila Odinga recounted how he suffered for the Kenyan people by ensuring that the constitutional amendments granting Kenyans the right to freedom of rights were implemented formally. 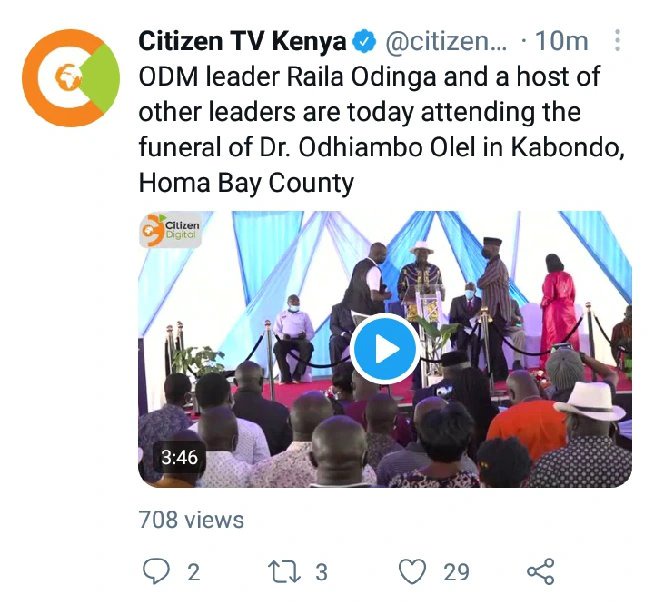 "This is the youth revolution, and we want to ensure that young people play a vital role in the country's economic development." 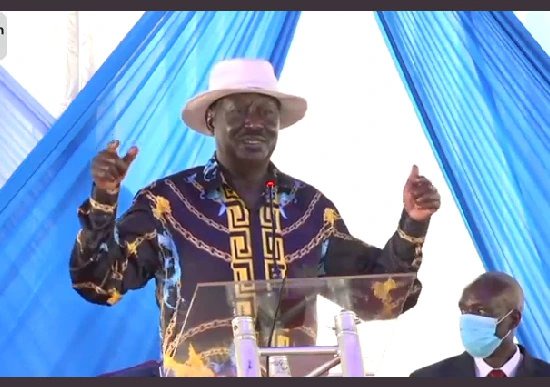