By Onchy (self media writer) | 3 months ago 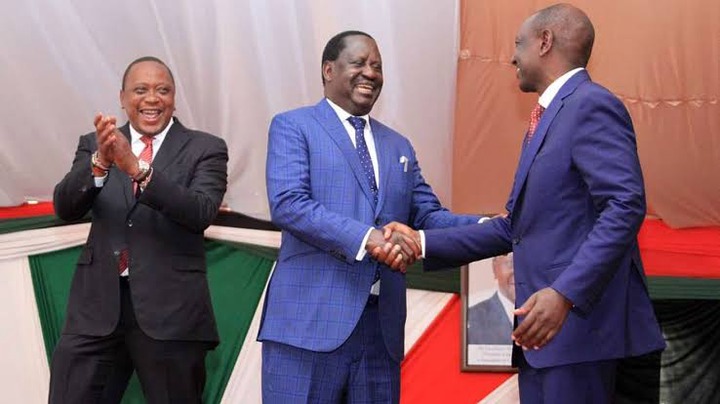 The Orange Democratic Movement Party team have been supporting some bills and motions that have passed successfully after sessions in the National Assembly and Senate.

The parliamentary Bill on the political parties act has been on the negotiations since over the Christmas and New year period, which was successfully passed by senate and signed into law by President Uhuru Kenyatta. 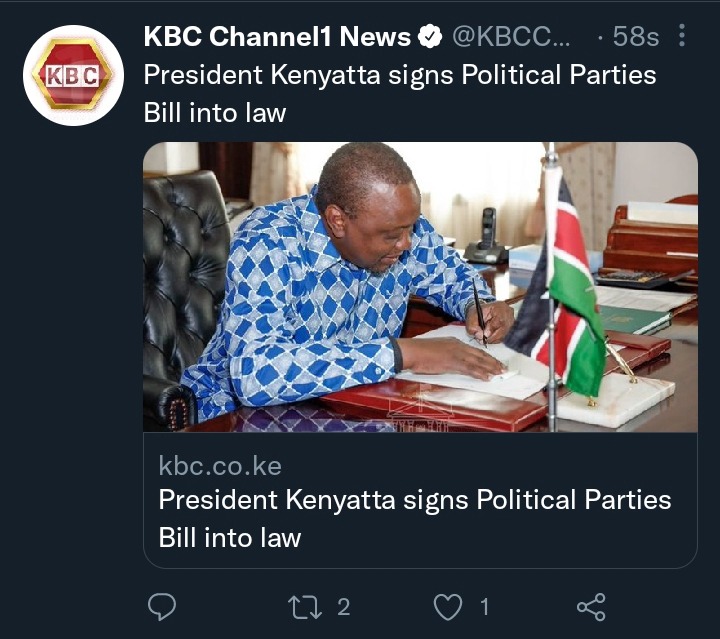 According to KBC news reports, the new law on the political parties act of 2011 is a big win to Raila Odinga but nightmare to Deputy President William Ruto because of the new functions of political parties, as well as empowers the Registrar of Political Parties to certify political party membership.

The law also empowers the Registrar of Political Parties to certify political party membership lists and nomination rules among other transformative provisions aimed at strengthening management of political parties and enhancing democracy." The reports stated.

Opinion: A Move That Raila Has Made That Will See Him Getting 80% Of Coast Region Votes