Kenya Presidents since independence and their spouses.

By KingChau (self meida writer) | 21 days

Jomo kenyatta was the 1st president of kenya.

Jomo kenyatta took Ngina as his forth wive in 1951. They together had 4 children's, Christine wambui, Uhuru kenyatta,anna nyokabi and muhoho kenyatta. 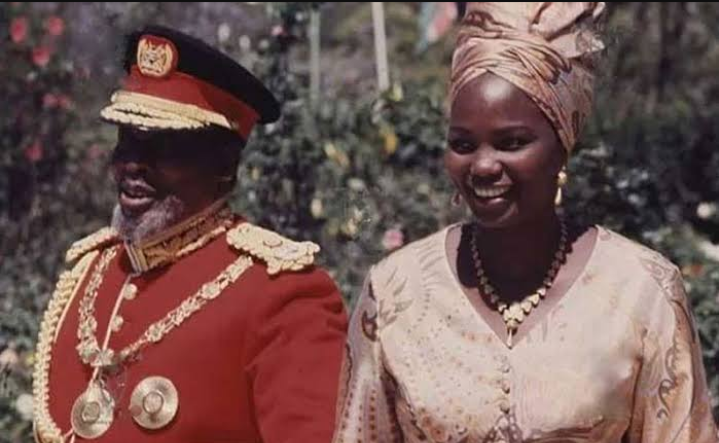 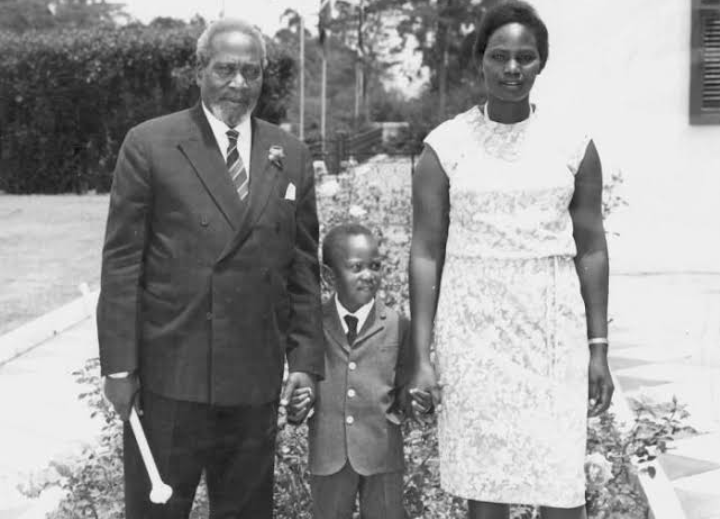 Daniel moi was the second president of kenya.

Lenah was married to daniel moi from 1950. They together had 8 children including gideon moi and others. 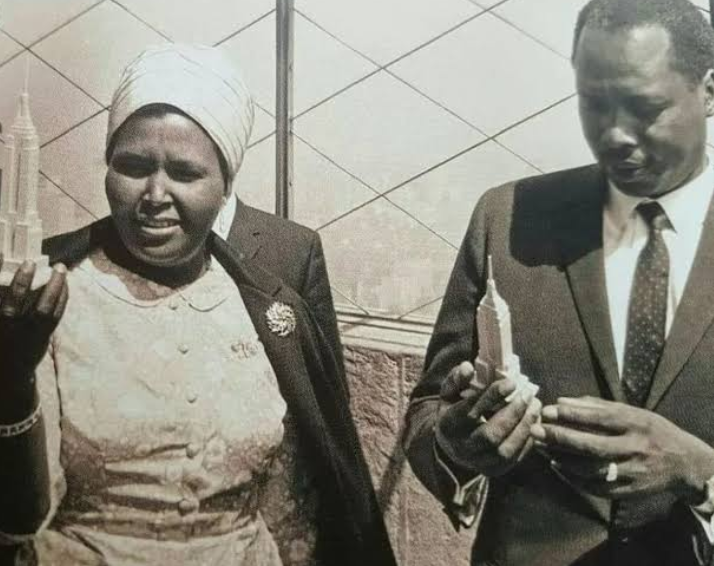 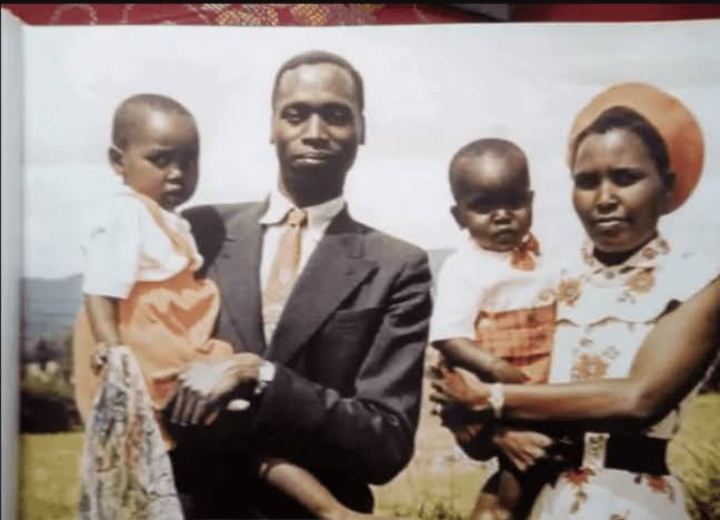 Mwai kibaki was the third president of kenya. 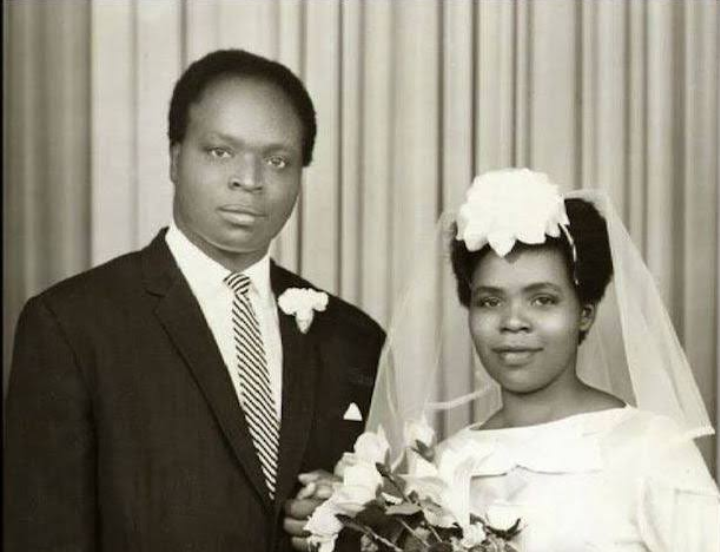 They had 4 children's together, judy kibaki, Jimmy kibaki, David kibaki and Tony kibaki. They were together from 1961 until lucy's death in 2016. 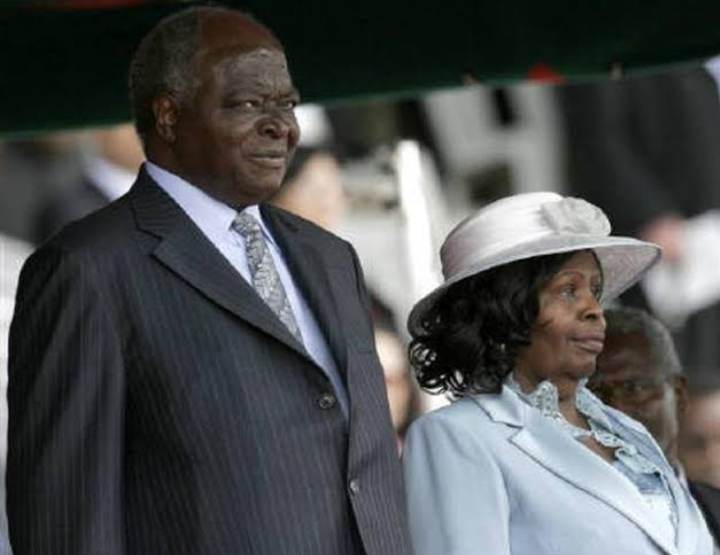 Uhuru kenyatta is the 4th president of kenya from 2013-now. 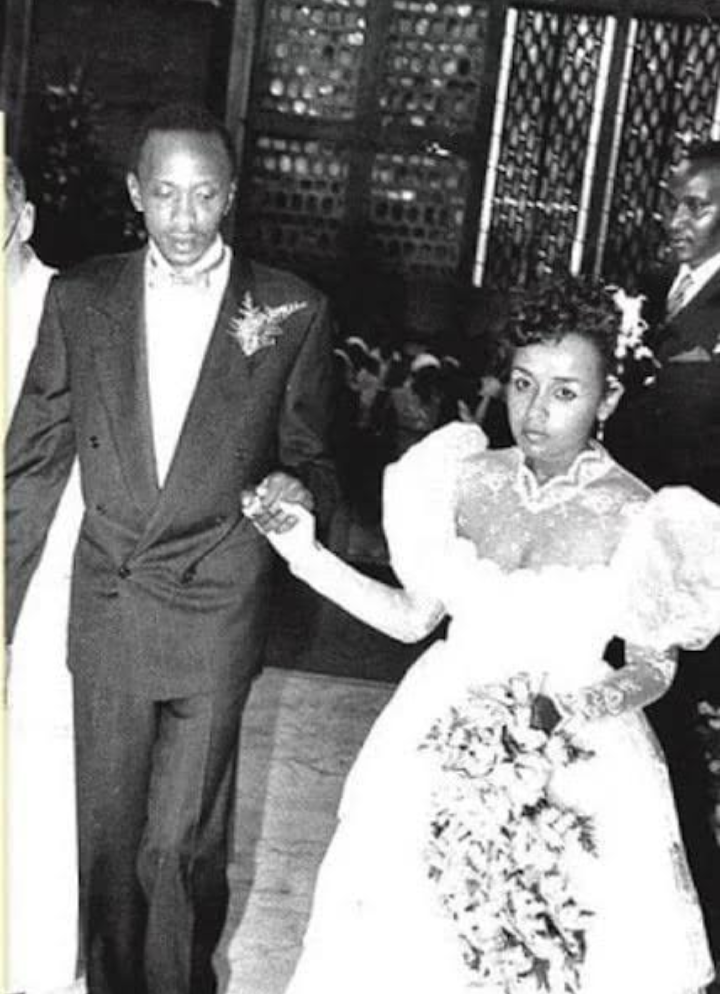 They married in 1991 and have had 3 children's together, Jomo kenyatta,muhoho kenyatta and Ngina kenyatta.

Content created and supplied by: KingChau (via Opera News )

A Thermos Of Porridge Lands A Man Into Troubles In Bungoma

Super Monday Matches That Will Earn You Huge Money

Here are 4 Risks if You're an Episodic drinker