Meet 10 Most Powerful People In The World 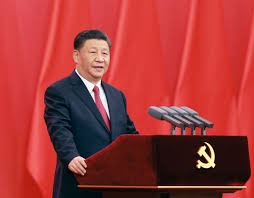 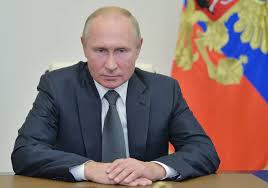 He was born on 7th October 1952 and is the current president of Russia and had also served as the prime minister of Russia since 1999 to 2012. 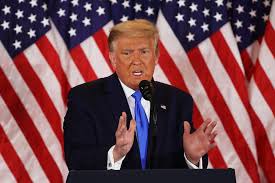 He was born on 14th June 1946 and became the 45th president of USA before losing to Joe Biden, a businessman and a TV personality. 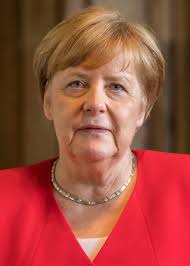 She was born on 17th July 1954 and she is regarded as the most powerful woman in the world, she is the Vice chancellor of Germany 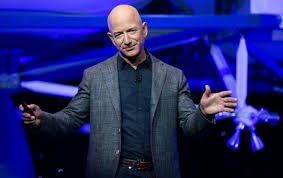 He was born on 12th January 1964, an industrialist whose networth is approximated at 145.7 billion US dollars. 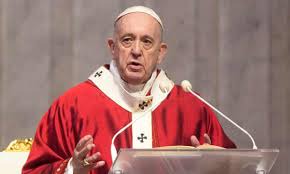 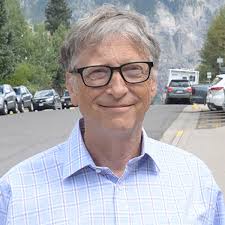 He was born on 28th October and he is a software developer with networth of 106.1 billion US dollars 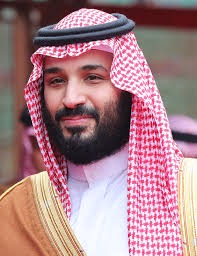 He was born on 31st August 1985 and he is the crown prince of Saudi Arabia. 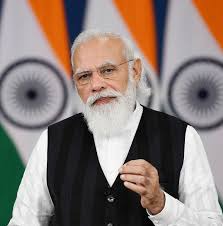 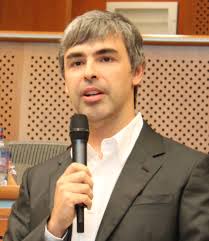 He was born on 26th March 1973, a software developer and engineer, he is the co-founder of Google with networth of 62.5 billion US dollars.

Kenyans Divided After What Thuku Said About Ruto-Raila 2022 Politics