Politicians come and go but others are there to make a mark and stay in their various capacities in the country as has been witnessed in the recent UDA and ODM craze. 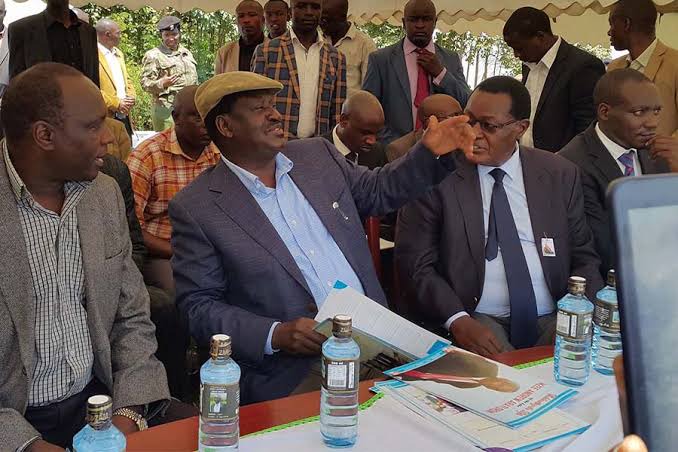 Picture courtesy. Raila with Obure at a past function.

One of the politicians who has managed to stay afloat for a long while but has recently faded from the limelight is former Cabinet Minister of the Government of National Unity, Christopher Obure.

Christopher Obure is remembered by his people of Bobasi Constituency for having been single handedly responsible for the tarmacking of a lot of roads when he was the Cabinet Minister for Public Works. 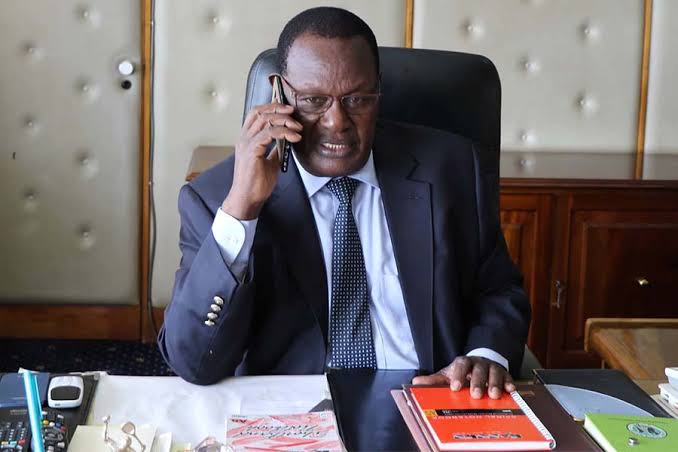 Cabinet Minister and Member of Parliament

Obure was elected as the Member of Parliament for Bobasi Constituency in the 2007 General Elections under the Orange Democratic Movement party ticket.

He had previously been a Member of Parliament for the same constituency in 1988 using the Kenya African National Union Party.

He was then reelected in 1997 after being dethroned by Ford Kenya's Stephen Nyamoibi Manoti.

He has been known to be very close to the Former Prime Minister of Kenya, Raila Odinga.

In 2013, he ran for the Senatorial Seat of Kisii County and won on an Orange Democratic Movement party ticket.

He, however, shifted his focus to the Gubernatorial Race in 2017 and decided to ditch Raila's party for Jubilee where he lost the race to current Governor James Ongwae.

He emerged second in the race with 107,000 votes and has since never been seen in public after the fall out with the Orange Democratic Movement party. 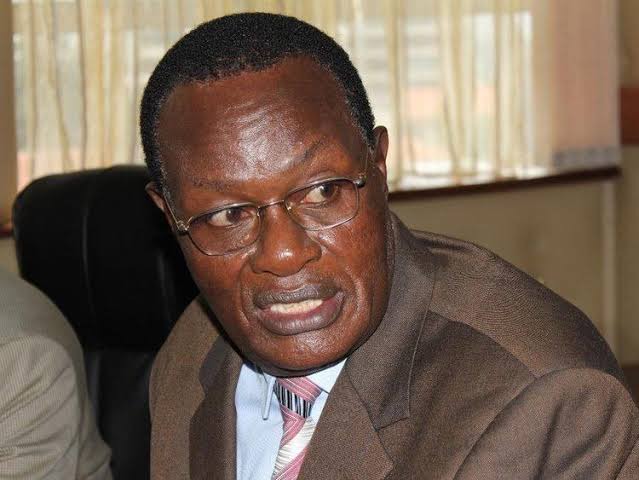