Politics is Kenya are always hotly contested no matter where no matter the level. The Msambweni by Election is just an eye opener. Former Msambweni MP suilemani Doli of ODM passed away leaving the seat vacant. 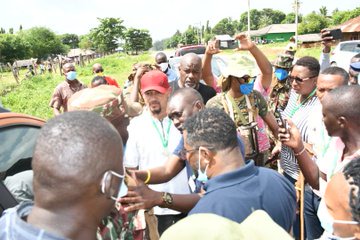 The by-election conducted by IEBC today has not lacked it's fare share of drama. First the police commandant was transferred on the eve of the Election Day. This can't be confirmed as security measure or just a way to intimidate a certain wing.

Secondly claims of voter bribery have ensured, voters being restricted from voting and even harassment. Former machakos senator Muthama has been arrested already. It seems like the Feisal Wing is getting the brutal force of the law. 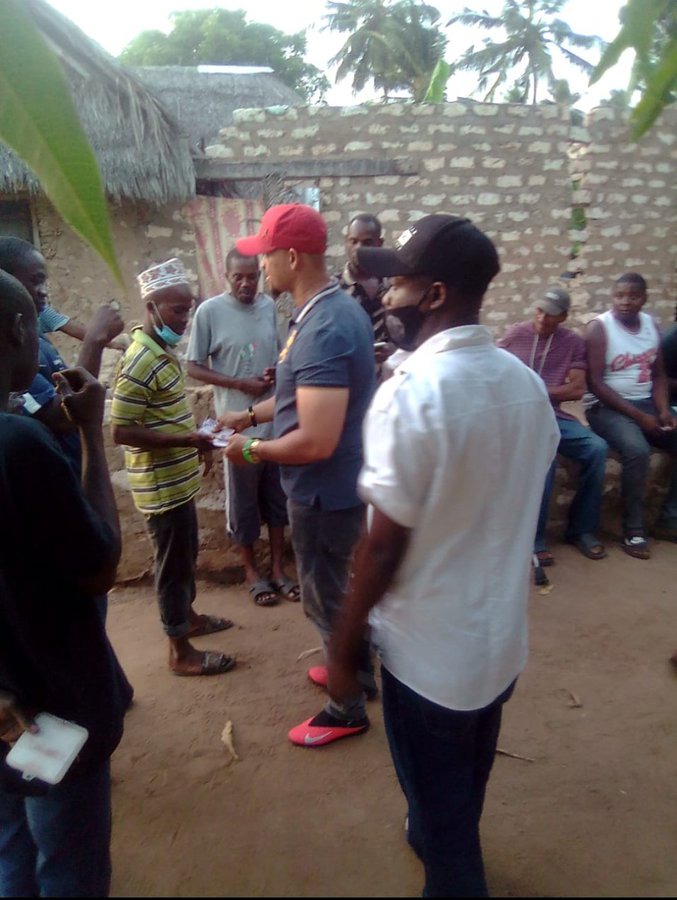 On other hand Boga, the ODM candidate is enjoying police protection. His side is allowed to do what they wish. Wearing ODM merchandise to the poling station which is against the Law. The vigilante groups running havoc the whole constituency while harrassing opposing team.

This contest has remained to be those who support The Handshake and those who support the deputy President. If by chance Feisal Wins it will be a spoiled egg thrown on Raila's face. This is an ODM stronghold, Jubilee didn't field a candidate in the spirit if the handshake and Uhuru openly supported Boga.

The deputy President is still weighing option on whether to support or oppose the referendum bill. A win for Feisal will be translated as a win for Ruto influence. Apart from the money they will lose, a lose will definitely not have any damaging effect just like thd Kibra Constituency where Mariga lost.

Healthy Foods You Should Give Your Child For Healthy Brain Development.

Why does a man cut off communication and run away?

RIP: What Was Found Inside House of Kitengela Woman Burnt to Death

Is He Physically Attracted To Me Or Not? Read These Seven Tips And Things Will Be Clear As Daylight