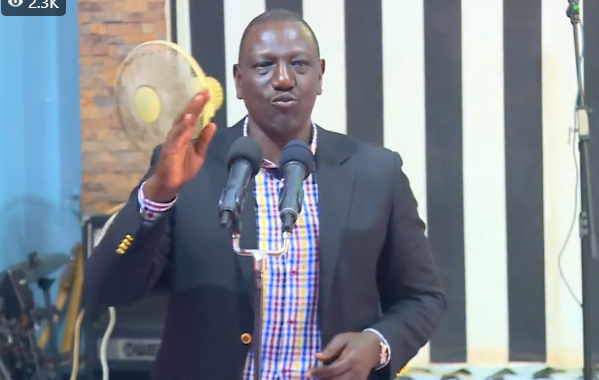 On Sunday, Deputy President William Ruto embarked on his campaign trails into the Mt Kenya region, with the DP attending a church service in Kiambu county.

According to Ruto, they had initially settled for popular Kiambu politician Kariri Njama to fly UDA's party but later became a coward and dumped them for the Jubilee party. 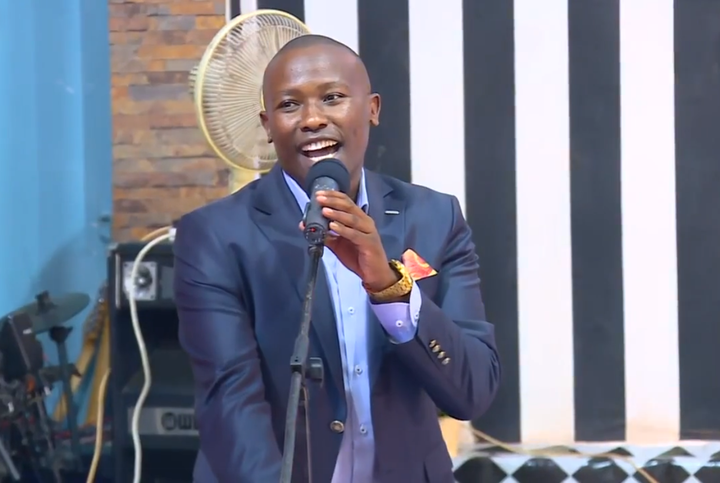 He added that Ka Wanjiku was not in their wider plans and they prefered Kariri because he is a good person and had initially worked together.

"John Ka Wanjiku is a miracle candidate. He was not in our plans as UDA but God chose him...by the time we were going into a by-election, we had our close friend by the name Kariri Njama. We worked with him and he was a good person hence becoming our choice for Hustler Nation...lakini wakati uchaguzi ulipofika, yeye akajipanga kwingine, alinunua uoga in short akatutoroka" stated Ruto. 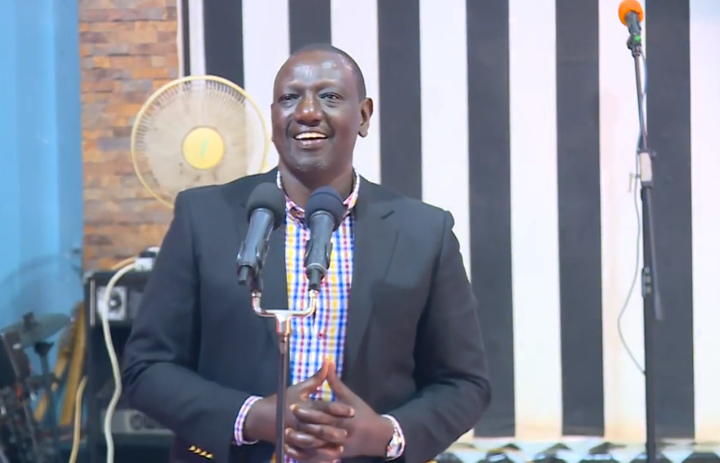 He went ahead to reveal that they were stranded after Kariri's exit and embarked on plans to look for another candidate who had earlier on ran for a seat but later dumped them as well.

Having no option, Ruto said they approached Ka Wanjiku who had no big experience in the political world. He lauded the young MP for accepting to fly the UDA flag, adding that his election was a miracle from God.

"He is like the biblical David because in our wider plans, we did not have John as the prefered one but God had plans for him," added Ruto