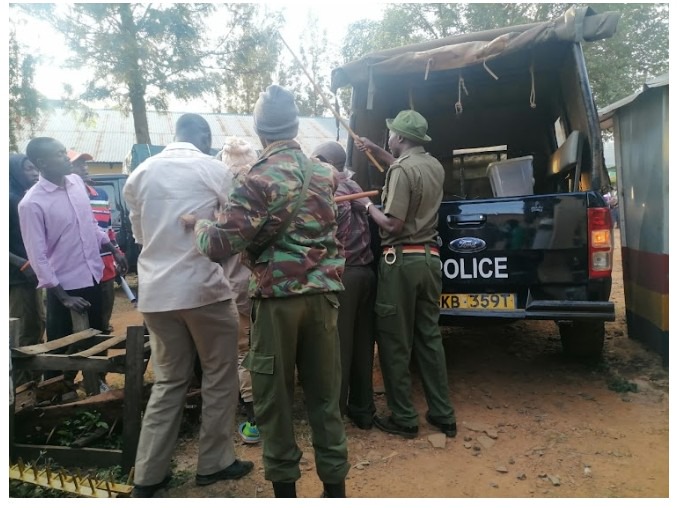 The counting of votes for Bobasi's parliamentary seats has been temporarily halted due to claims of vote-rigging.

The presidential election and other seats are still being counted.

Six poll officials have been detained by police in Bobasi after 20 outdated ballot boxes were found nearby the Sindagogue.Officerscers from Nyamache Police Station seized the ballots. 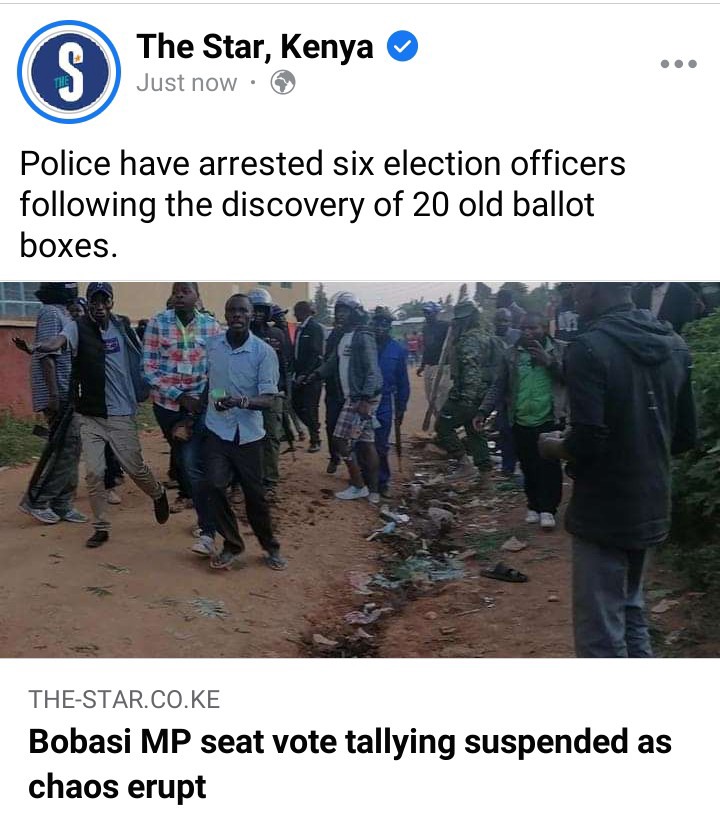 As an alternative, he directed media to the Constituency Returning Officer.

Following the revelation, there were aggressive demonstrations outside the Nyamache Tallying Center, largely directed towards the incumbent Innocent Obiri and accompanied by slurs.

After protestors stormed the station in Nyamache, Kisii and demanded action over allegations of election tampering, police confronted them.

Similar demonstrations took place in front of the police station, when demonstrators made threats to take over the building.

Later, as they were making their way to the tallying center at Nyamache Boys, more ballots were found at a location outside the center.

Candidates Wilkins Nyangweso and Yobesh Oyaro requested that Iebc annul the election due to potential fraud.

They said Obiri tried to manipulate the election.

During the ensuing brawl, one young person was hurt.