Junet, Waweru Give Powerful Reasons Why BBI May Ultimately Succeed In Supreme Court

Co-chairs of the BBI Secretariat Junet Mohammed and Dennis Waweru in a statement read to the media Thursday afternoon said that the BBI proposal to incorporate the two-thirds gender rule is the only viable option for the Legislature to have a Constitutional Parliament after the 2022 General Elections. 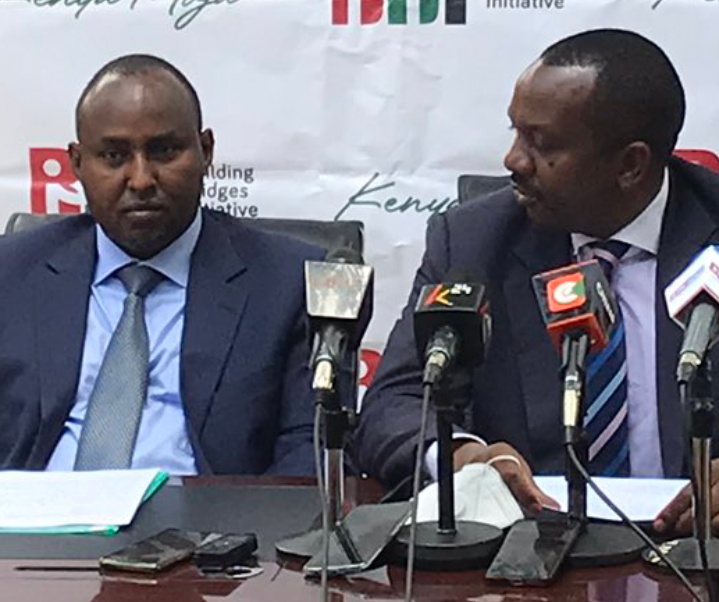 Before his retirement Chief Justice David Maraga had issued a presidential advisory on the unconstitutionality of both Houses of Parliament. The Law Society of Kenya even called for the dissolution of Parliament on this ground but given the erratic nature of the LSK President Kenyan society did not take the matter seriously.

Tied to the two-thirds gender rule there's the matter of 21 Constituencies being scrapped because they cannot meet the threshold required by IEBC for a Constituency. 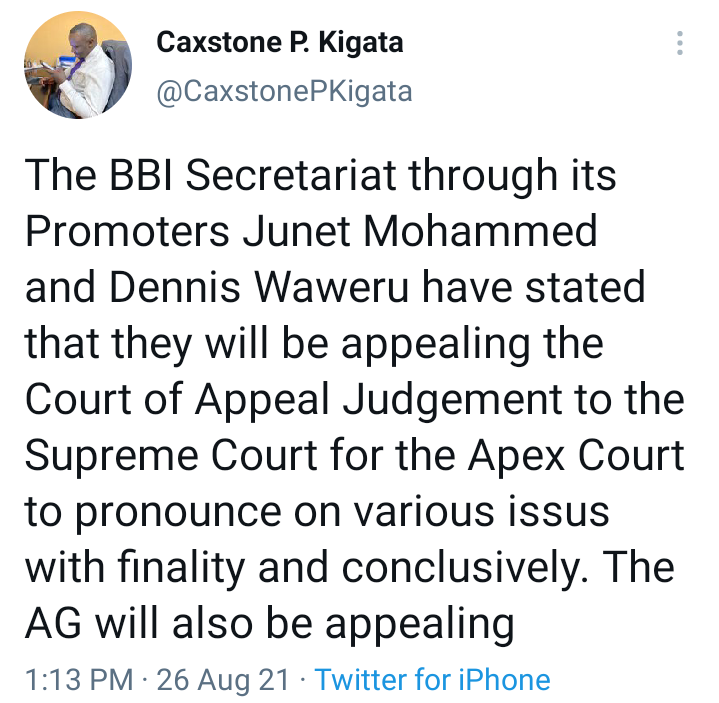 "Contrary to belief in certain quarters that the introduction of 70 Constituencies was a sweetener the BBI intended to resolve once and for all time the issue of inequalities in representation. Likewise to the increased 35% County Revenue Allocation and 5% Ward Fund," the statement read.

Junet Mohammed kept referring to the Attorney General preparing a brief to address "specific gains" in the BBI document to rescue them. Likely, the AG, President Uhuru Kenyatta, and the BBI Secretariat will be enjoined in the Supreme Court Appeal.

In the meantime, Raila Odinga has stated that he will not be pursuing redress at the apex court declaring, "It's time to move on". 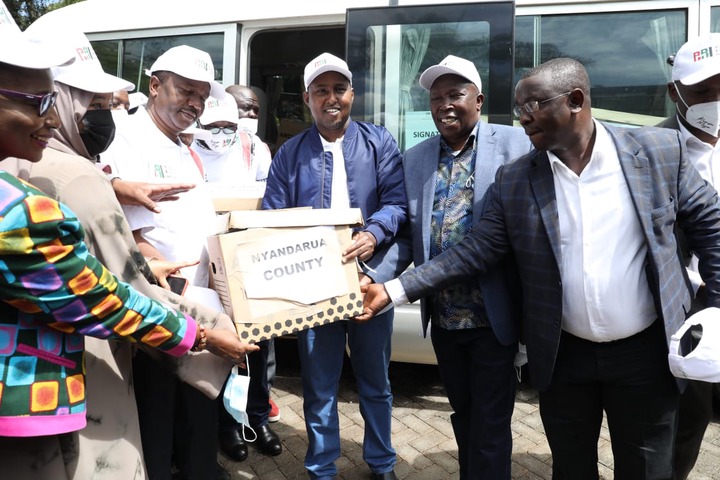 The question of who initiated BBI seems more important in legal dictum than what it aimed to achieve.

Politics and legal language aside the BBI sought to address the fundamental issue of perennial violence associated with the winner-take-all mentality enshrined in the current Constitution. Its detractors for populist political expediency have chosen, however, to concentrate on who are the propagators instead of what it was aiming to achieve.