By AbubakarIDD (self media writer) | 1 year ago 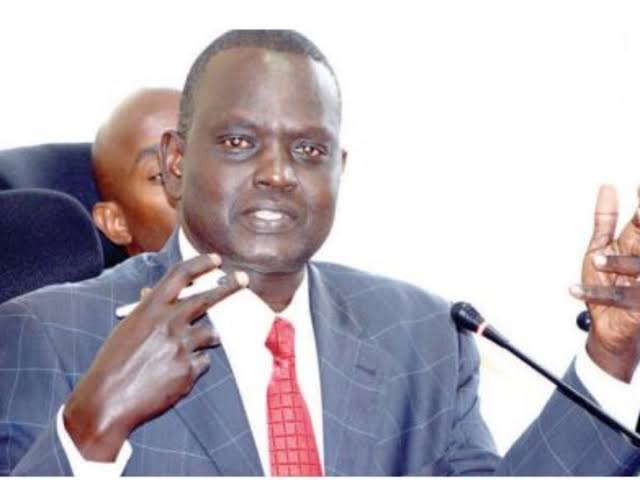 Senate Majority leader Samuel Poghisio has been doing a great work since replacing Elgeyo Marakwet senator Kipchumba Murkomen as the majority leader in the Senate House. He has not been failing his KANU party or President Uhuru Kenyatta's faith on him because at first, some people feared that Poghisio was not the perfect choice for the position.

Today, Samuel Poghisio spoke in the Senate House but it was not a good statement on the side of the BBI proponents, especially those who had been claiming that reggae is unstoppable. That is because he paused the reggae even if he did not stop it completely.

That comes after Samuel Poghisio dropping a heartbreaking message on the BBI proponents after the Senate resolving to further alter the Senate calender regular sessions of the Senate so as to adjourn on Tuesday 30th March 2021. Meaning that the BBI will be stopped until that time.

"Persuant to standing order 29, (4),the senate resolves to further alter the Senate calender regular sessions of the senate in respect to part 2 so as to adjourn on Tuesday 30th March 2021 and to resume sittings on Tuesday 11th May 2021." Said Samuel Poghisio as reported by Mzalendo. 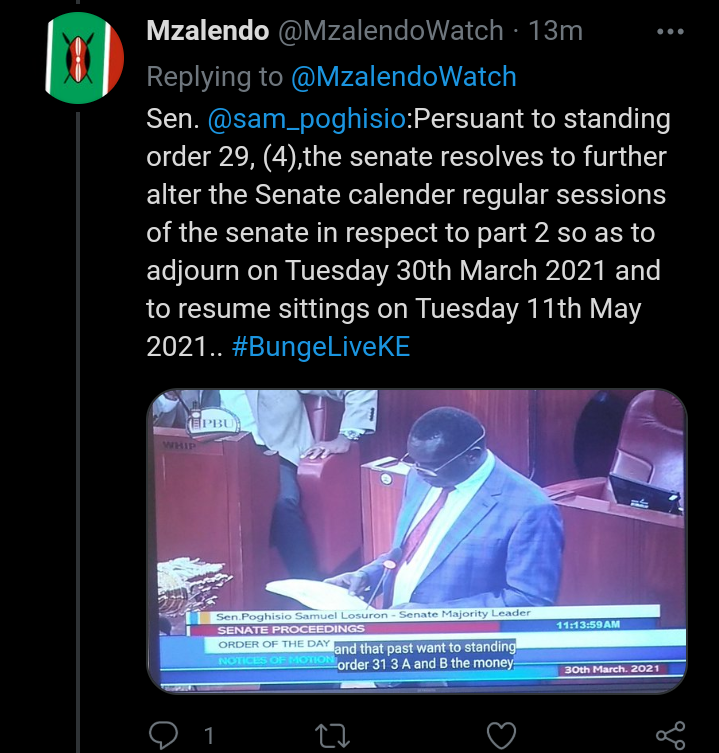 That was something that the whole Senate House resolved and not only Samuel Poghisio, so people should not point fingers at Poghisio and threaten him for pausing reggae.

Big Blow To Kenya Kwanza As Azimio Leaders Predicts What Might Happen To Their Winners.