By DrFood&Health (self media writer) | 8 days ago

Wafula Chebukati while appearing before the tribunal has revealed a number of Azimio leaders who visited him before announcing the election results. 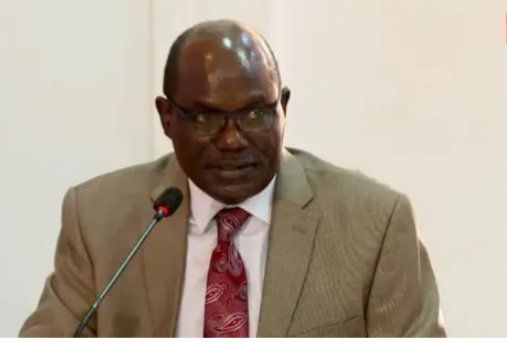 In a news report that has been shared by a reliable source of information, it has been revealed that several former IEBC Officials have claimed that several visits were made before the elections results were declared.

According to the reports given by Wafula Chebukati, he revealed that Jubilee official Raphael Tuju along with Amos Wako visited him while he was sleeping.

While reacting to his remarks, Kenyans who took to their different social media accounts to express their opinions on the matter have called upon Chebukati to reveal why he never said anything before.

According to the reports given by most Kenyans, they claimed that it is so unfortunate that both parties are making accusations despite the fact that the elections are over.

This is one of the main reasons why i don't like this country. We don't have a working government no working court and if Raila lost he should go home and test. 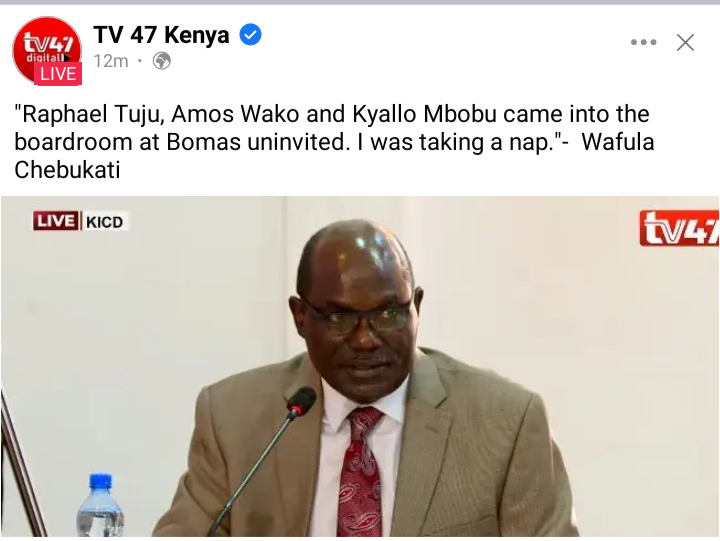