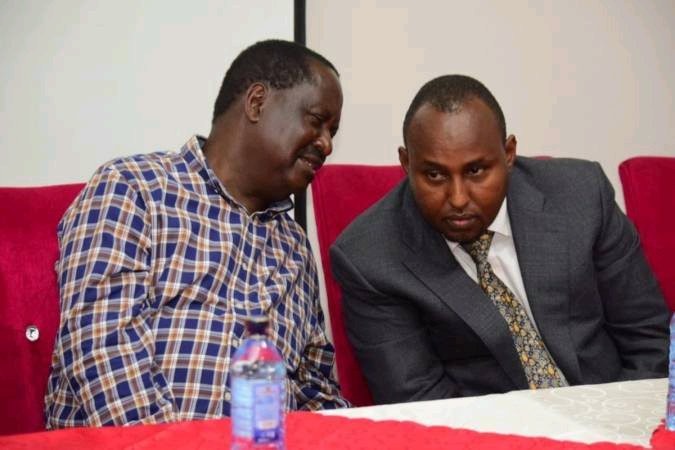 We could soon see an exodus of leaders from the Azimio La Umoja coalition to Kenya's rival Kwanza Alliance, political scientist Fred Sassia has predicted.  The two are the largest political camps at this time, and each is interested in capturing both the presidency and a majority in August's elections.  But the commentator foresaw that Azimio would soon lose thanks to his new plan, which he believes is controlled by some cartels within the alliance.

He has warned that attempts to eliminate some challengers could cost the alliance dearly and favor Kenya's Kwanza.  For him, those considered weaker candidates will go to Kenya Kwanza and support their candidates if they manage not to let them compete with Azimio, giving them an advantage over Azimio in August."Some candidates are likely to drop out and support opponents, others might persevere and continue campaigning, especially now that the IEBC has already acquitted them," the commentator told The Star. He said it was simply the work of some antitrust agencies Make sure certain people don't get a chance to vote in the rapidly approaching election. 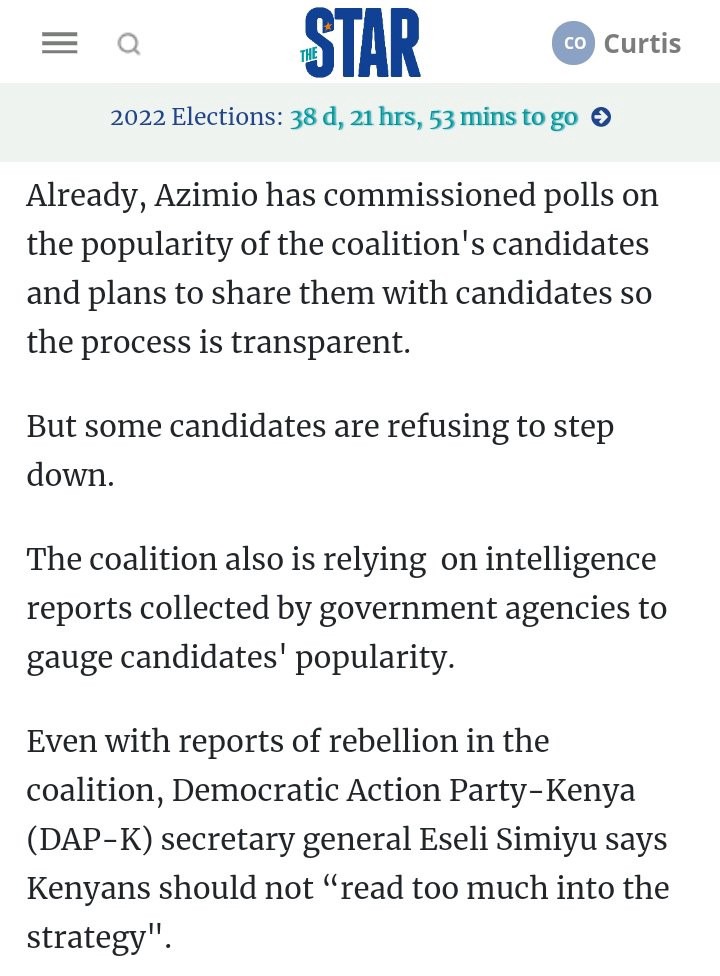 should question the process, how do you identify weak candidates, is it based on your own connection to the Azimio secretariat and the bigwigs?It is obvious that the political cartels are benefiting from this," he also told the newspaper.  But Azimio claims the plan is to pick the strongest people who can beat the Kenya Kwanza candidates.