What Angry DP Ruto Has Told Kenyans Minutes After Being Teargassed, Sends Coded Message on Sunday

Speaking minutes after hundreds of General Service Unit police officers were thrown to Jacaranda ground and later unleashed Teargas canister when chaos erupted on Sunday, the second in command has reported that it's sickening that leaders who were once perceived as the only source of refuge and hope to Kenyans have now turned out to he their enemies. 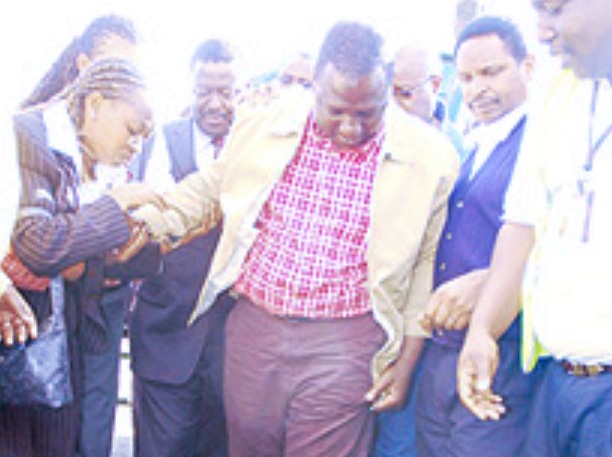 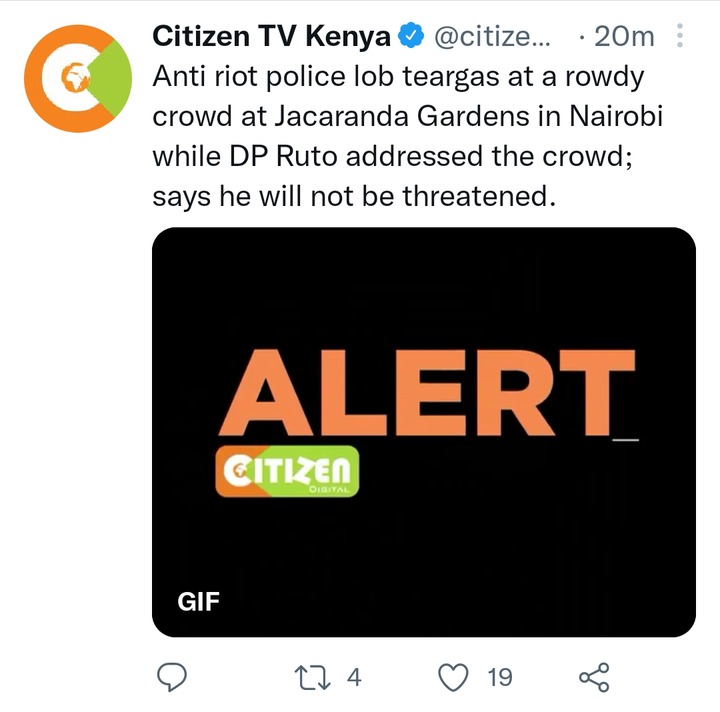 In what appeared to be a thinly-veiled attack on his competitor, ODM leader Raila Odinga who recently claimed he would jail Kenya's corrupt, Ruto said he is beyond fear. Moments after appearing at KICC, Moi joins Kalonzo in SKM Centre for a major announcement.