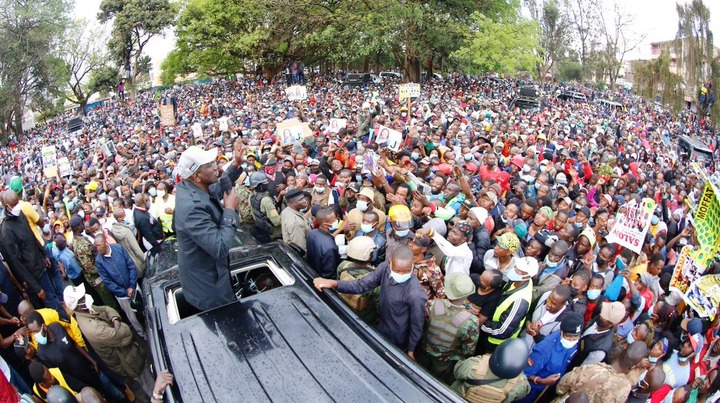 Political Analyst Herman Manyora has claimed that Deputy President William Ruto should not be comfortable with the results of an opinion poll from Mt Kenya Region, that showed he is leading his competitors, and would win the presidency by over 57 per cent if elections were held today.

On Friday, Radio Africa Group released the results after engaging 1,000 Mt Kenya residents, with Raila who is considered Ruto's main contender coming second with only 11 per cent, while 17 per cent were yet to decide their preferred president.

Speaking to the Star, Manyora said that results implies Uhuru-Ruto's support from the region since the last election in 2017 had diminished by almost half, as Raila's gains even though he is yet to officially declare his bid. 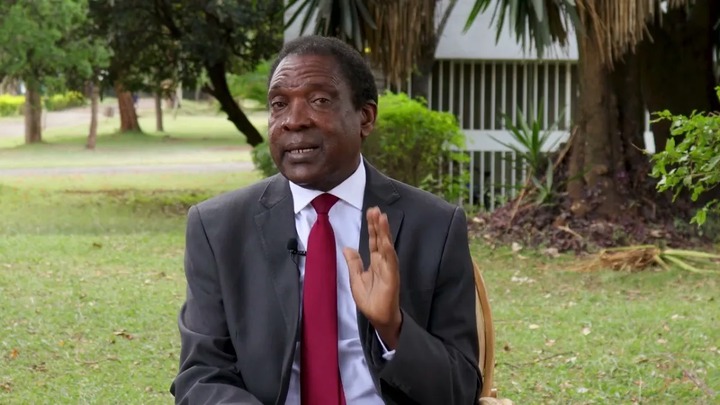 The University of Nairobi Lecturer argues that Ruto should not get below 70 per cent of Mt Kenya support as that would be a great risk in his political pursuit for presidency.

"The very lowest he should be at in Mt Kenya Region is 70 per cent and if he were to go to as low as the 57 per cent, then there is no way he can seek compensatory votes from elsewhere. If Raila is scooping a bit of that, then Ruto should worry a lot," said Manyora.