The goons that attempted to obstruct the counting process at the Bomas of Kenya, according to Agano Party presidential candidate David Mwaure, have a solid connection to the Azimio la Umoja One Kenya coalition party. 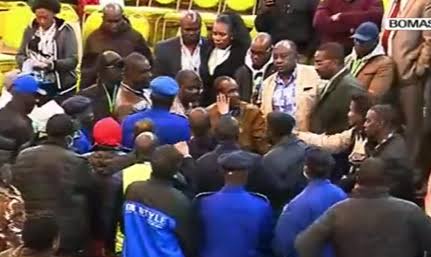 Mwaure added that his party had solid proof connecting the goons to the coalition led by Raila Odinga.

According to him, his party is prepared to provide testimony in the petition challenging William Ruto's victory and submit letters to the Directorate of Criminal Investigations (DCI). 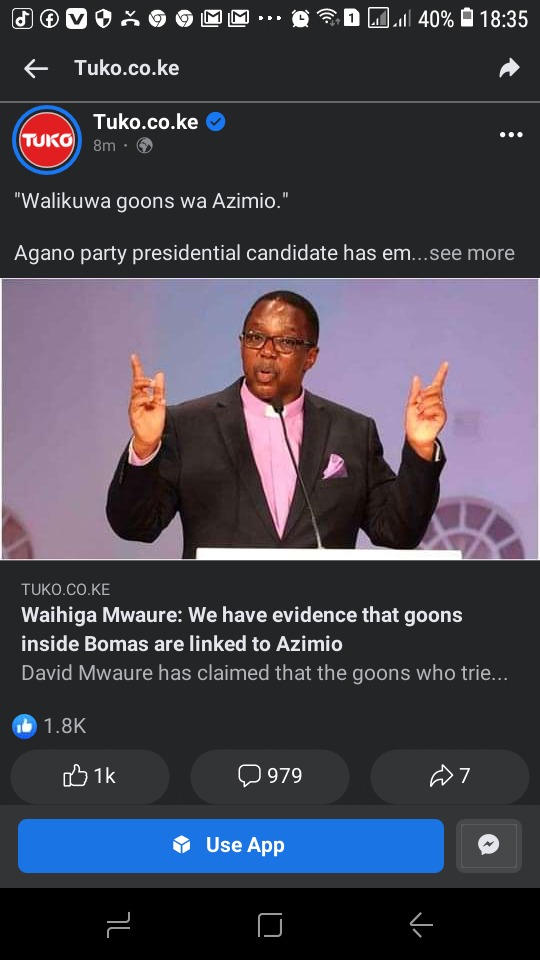 Paul Mwangi, the chief agent for the Agano party, has also provided his allegations, which accuse Azimio la Umoja thugs of dressing as observers.

Mwangi asserts that Raila Odinga's chief agent assisted the goons, and that although he reported this to commissioner Wanderi, no further action was taken.

After accusing Mr. Chebukati of "gross impunity," Odinga said his team would pursue all legal remedies. He described his announcement as "a big setback" for Kenya's democracy and the potential start of a political catastrophe.

He claimed that by declaring the outcome without the support of his other commissioners, Mr. Chebukati broke the law. However, Musalia Mudavadi, a supporter of Mr. Ruto, said on BBC Focus on Africa radio that while commissioners are required to compile the results, they do not decide the outcome.

Here is how some kenyans reacted; 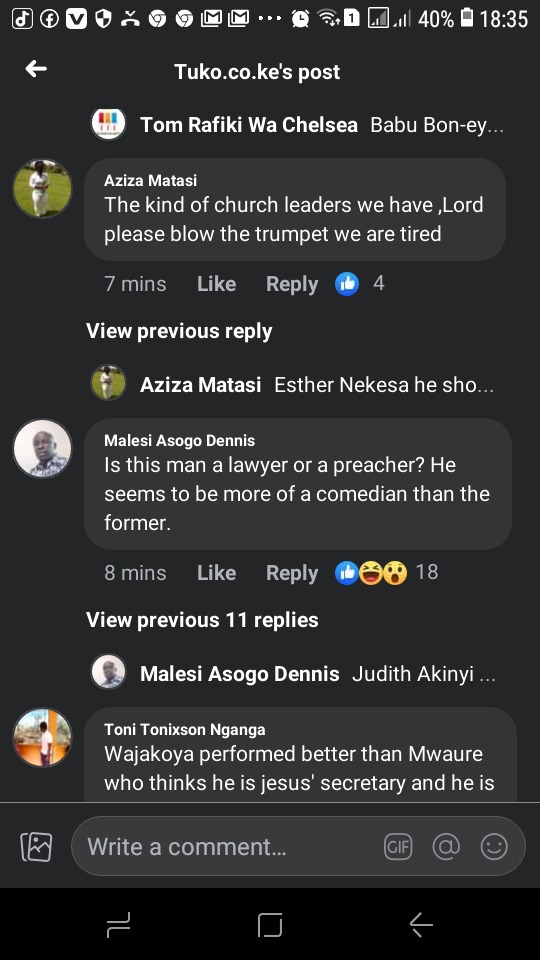 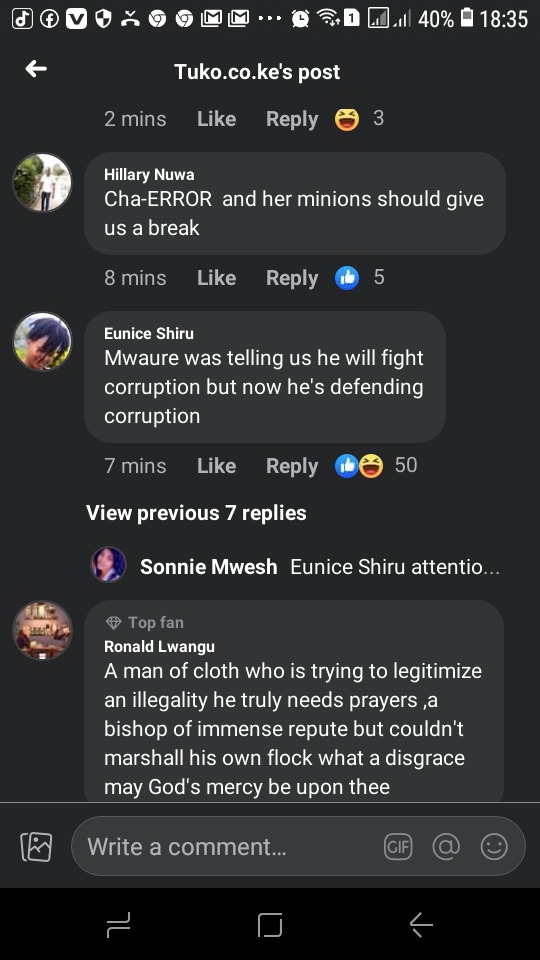 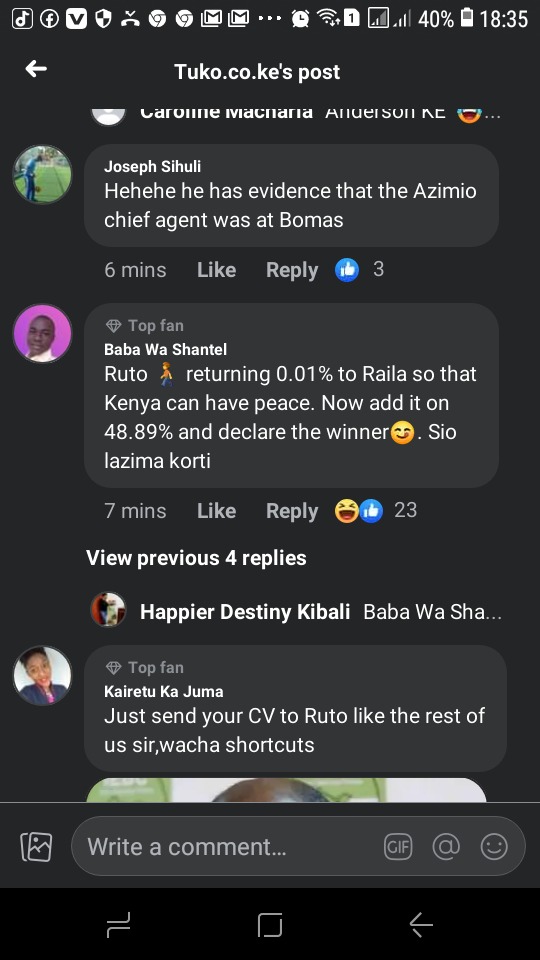