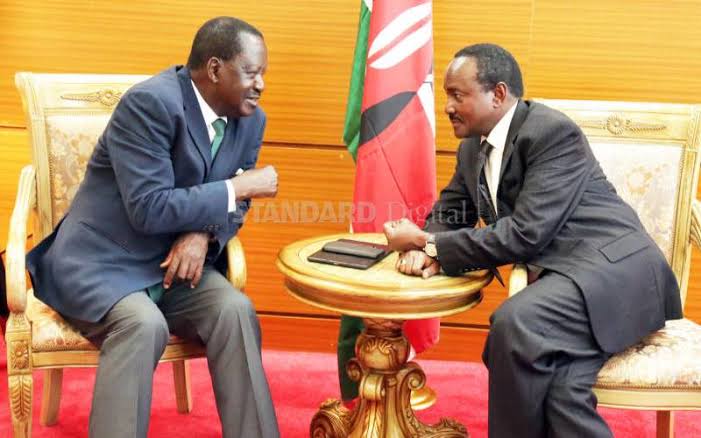 Wiper Party leader Hon Kalonzo Musyoka has reportedly been holding secret meetings with President Uhuru Kenyatta to have him included in his succession matrix as Details of plum position he might Occupy in the next government revealed.

In a report established by the STANDARD media publication today on Thursday 7th of October, the wiper party leader Hon Kalonzo Musyoka has reportedly been offered a deal in the Handshake camp that he can't resist. According to the papers, President Uhuru Kenyatta has offered the former Vice president the post of deputy president if he would agree to shun his political ambition in favor of the ODM party leader Raila Odinga. 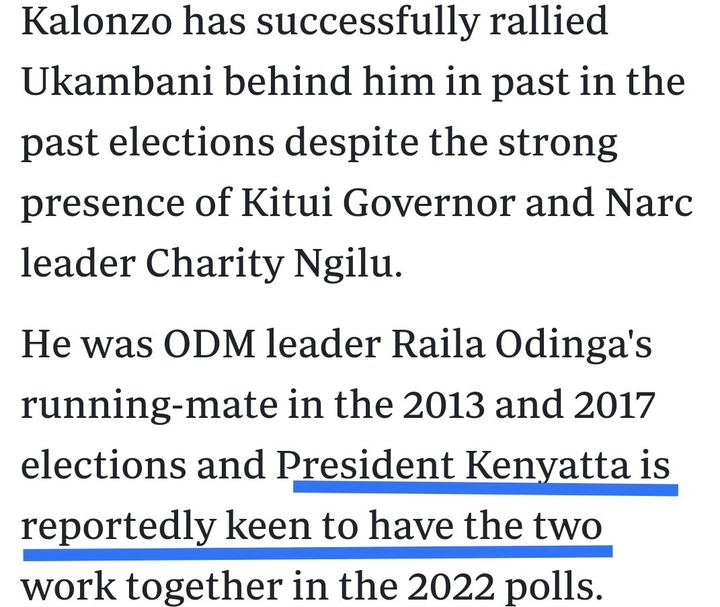 "He's has been having countless behind-the-scenes meetings with the president and Raila for quite some time now. He has already agreed to ponder over the offer and will announce his stand soon," an insider privy to the arrangements told the papers. 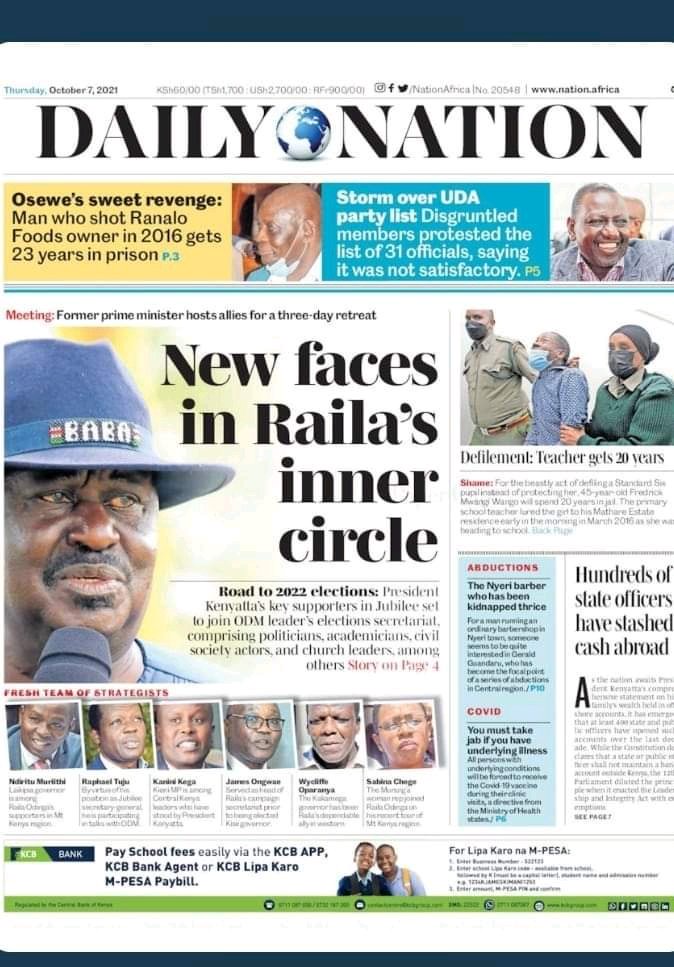