Troubled Kesses Member of Parliament Swarup Mishra today on the 6th Wednesday launched a series of campaigns across the constituency in a bid to strengthen his journey of defending his parliamentary seat. 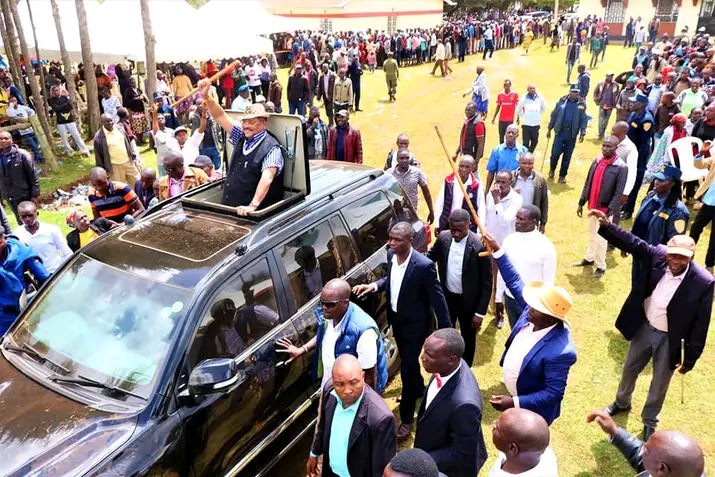 Mishra conveys made of heavy guzzlers, trucks, influencers, and top Kalenjin songbirds and he traversed the areas of Lemololok, Ketiplong, Kesses town and Chepkoiyo villages to meet and speak to the residents to vote for him in the upcoming August 9th general polls. 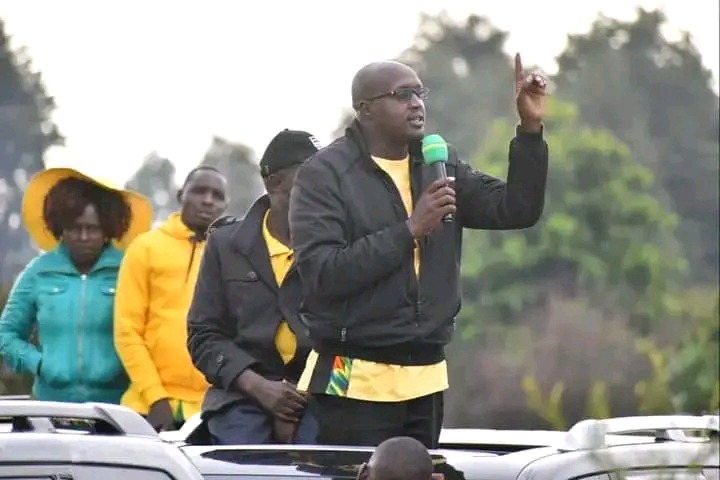 Led by influential governor  Jackson Mandago and outspoken Kapseret constituency member of parliament Oscar Sudi, the politicians allied to Deputy President William Ruto went across the constituency and urged the locals to vote out the controversial MP for allegedly betraying William Ruto and the larger community. 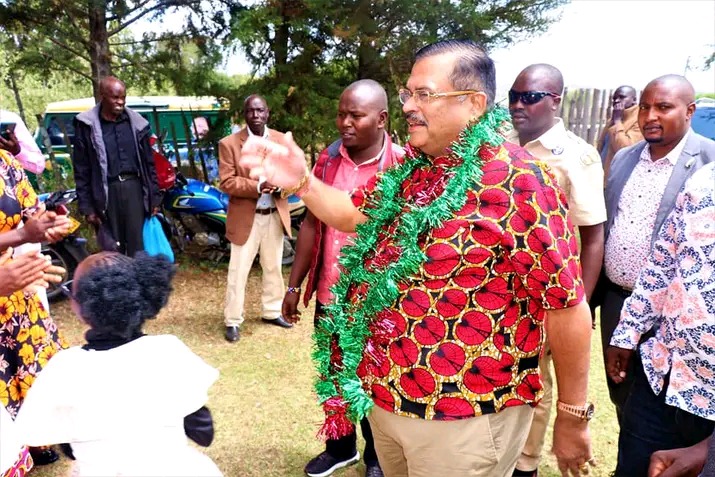 The politicians also used the opportunity to ask the Kesses-based voters to adopt a suit voting pattern and only vote for UDA candidates and avoid all other figures seeking elective posts through other parties and independent tickets.

There is no doubt that the series of political rallies and campaigns which were live on the MP's Facebook page was aimed at diluting the effects of Mishra's rivals who were determined to bring him down. 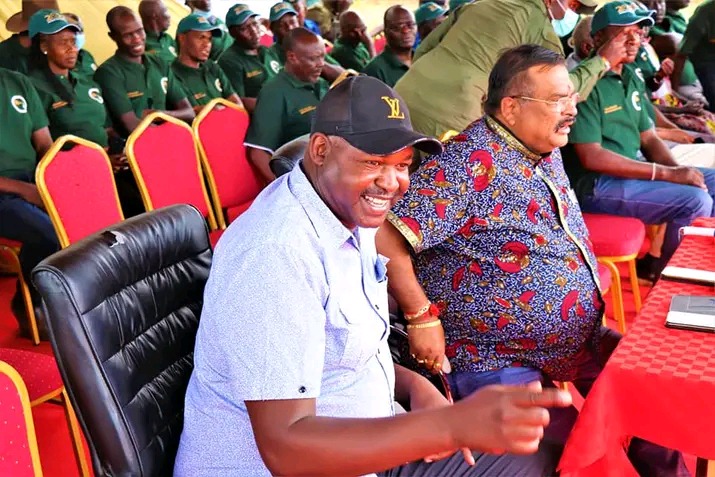 The first-term legislator who is of Indian origin has been fighting a one-man battle after he allegedly ditched Ruto's team during the bitter battle between the second in command and his boss President Uhuru Kenyatta which led to the obvious fallout. Since then all the perceived political heavyweights in North Rift and the larger Rift Valley merged forces to oust Mishra.

Photos of President Uhuru, Governor Joho Before They Became Leaders

Otiende Amollo Flaunts His Luxurious House While Addressing A Journalist.(PHOTOS)