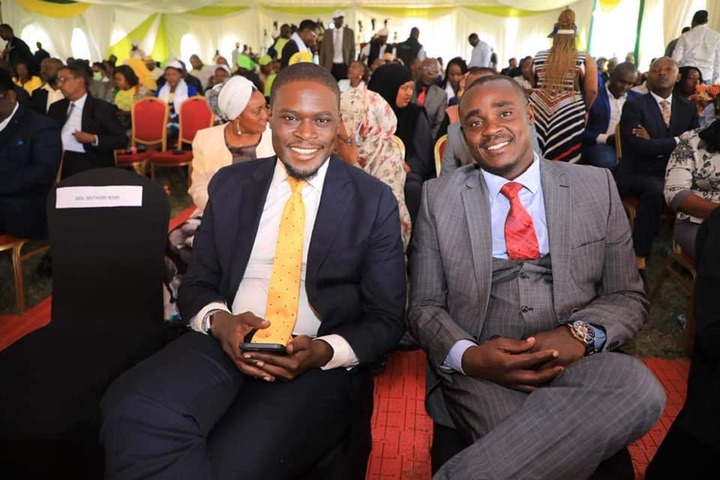 Deputy President William Ruto has been yearning to be the next Kenyan president.In his first attempt to succeed President Kenyatta,he has made spirited campaigns to make sure that he lands in the State House.His differences with President Kenyatta has however seen the two exchange words which had been seen as dangerous to the country.

Yesterday,Ruto was declared the President elect by Wafula Chebukati.The controversial announcement has now seen Azimio say that the election of Ruto is null and void.The team has said that it will seek legal action to make sure that justice is done to kenyans.

Ruto has officially been gazetted today as the president elect.He is only waiting for oath taking in case Azimio's plan doesn't yield fruits.He has now called for first inaugural meeting at his Karen home tomorrow 17th August for all elected leaders except for MCAs.This meeting will be crucial for Ruto who has already ruled out handshake with Raila.Will his win be threatened by Supreme Court? 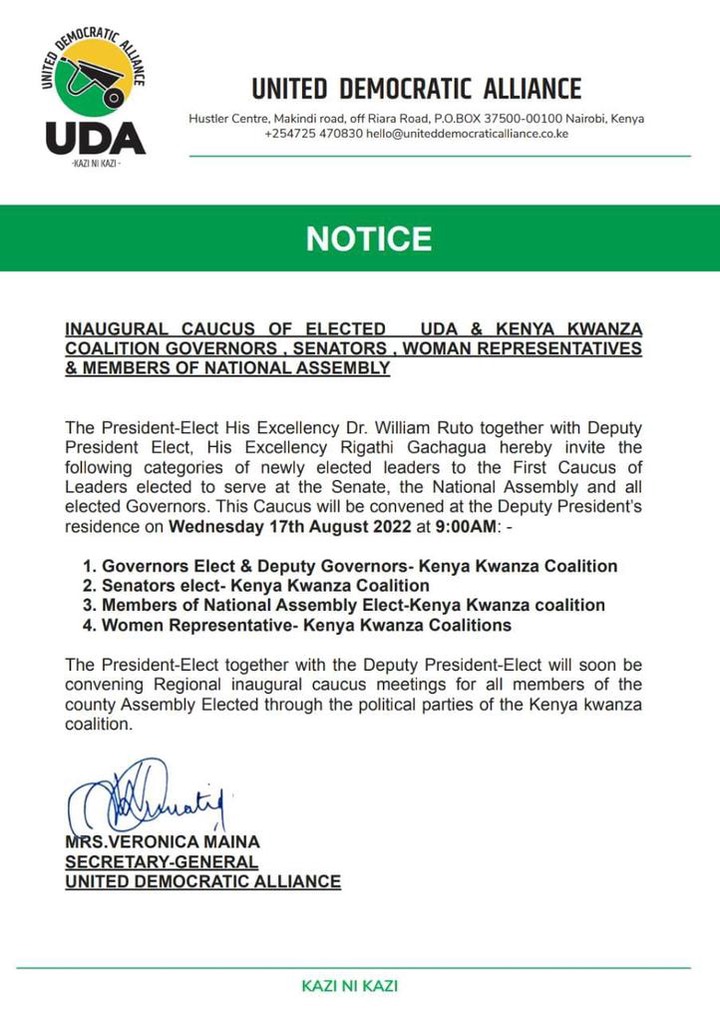 After Loosing the Mathare MP Seat, Ringtone Claims that Bahati is Depressed, Wanted to Take Poison

Kalonzo Musyoka Reveals What They Must To IEBC Before 2027 Elections