By Tororey | self meida writer
Published 4 days ago - 0 views 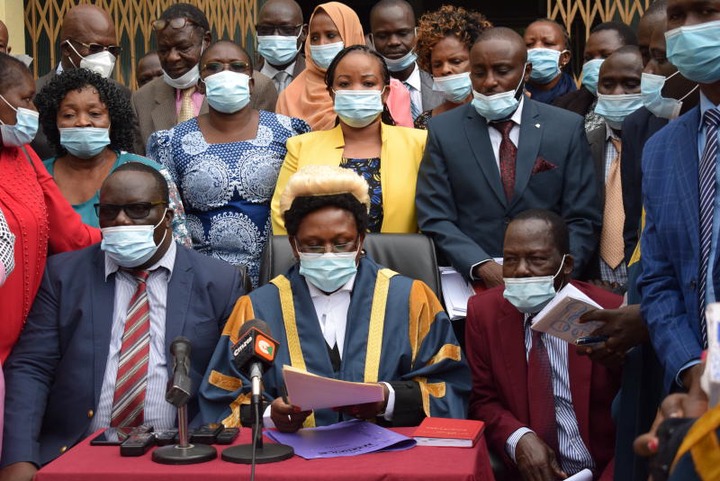 Baringo county Jubilee Members of County Assembly (MCAs) who voted to reject the Building Bridges Initiative (BBI) referendum bill have broken their silence after several other counties across the country endorsed the same.

While at funeral of the late Julius Kiplimo Kiplagat in Kabasis, Baringo Central constituency on Tuesday, the MCAs have argued that they do not regret for their actions which led them to thrash the bill which was presented before them after the Independent Electoral and Boundaries Commission (IEBC) verified signatures from Kenyans who supported the same. 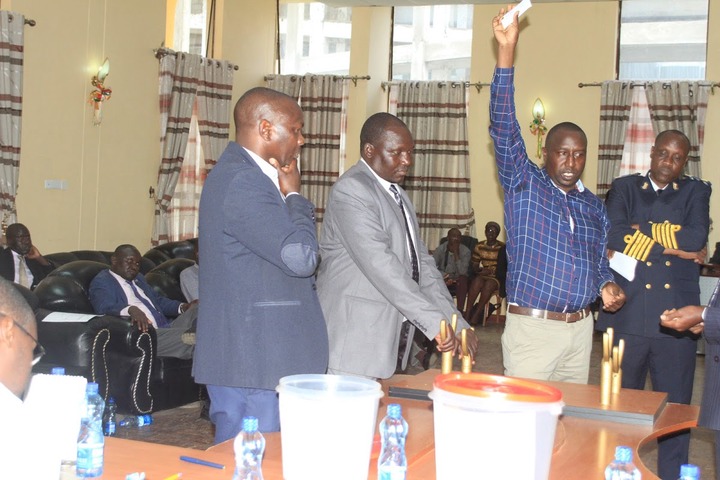 According to the County Assembly lawmakers, they rejected the Building Bridges Initiative (BBI) bill because the residents instructed them to do the same during public participation exercise.

Led by Ewalel MCA Peter Kebut, who was elected on Maendeleo Chap Chap (MCC) party associated with Machakos governor Dr Alfred Mutua, the legislators averred that they were simply expressing the opinions of their subjects.

Further, the MCAs cautioned Kenyans for supporting the BBI referendum, alleging that they will one day remember them for rejecting the same when repercussions emanating from its implementation would be felt.

"If this BBI goes through, then the people of Kenya will remember us the day they will start experiencing the bitter reality and seeing the consequences of passing this document," said Kebut.

His Sacho counterpart John Tarus reiterated his sentiments. He claimed that if they were given another chance to vote for the same, they would still reject it again since there was nothing important in it. He alleged that no one convinced them to reject the BBI bill but they made independent decisions. 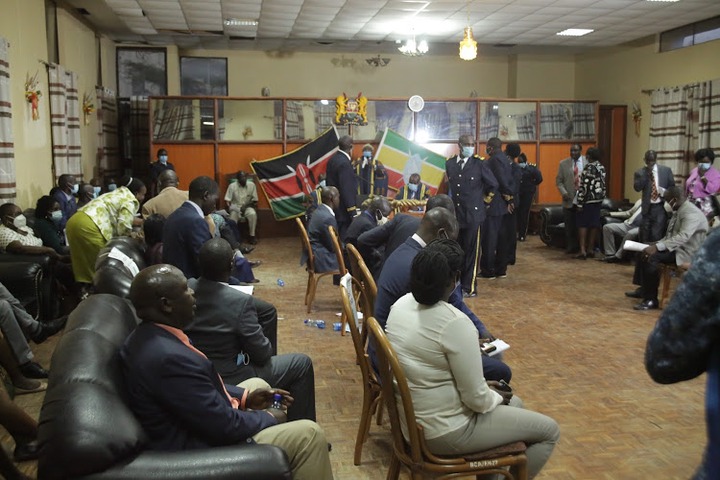 "No one coerced us to reject this BBI, but it is all about the will of the people of Baringo and I urge them to also vote no when their time comes," said Tarus.

This follows after 39 out of 47 County Assemblies across the country adopted the Building Bridges Initiative (BBI) referendum bill.

BBI County Assembly MCAs Maendeleo Chap Chap Peter Kebut
Opera News is a free to use platform and the views and opinions expressed herein are solely those of the author and do not represent, reflect or express the views of Opera News. Any/all written content and images displayed are provided by the blogger/author, appear herein as submitted by the blogger/author and are unedited by Opera News. Opera News does not consent to nor does it condone the posting of any content that violates the rights (including the copyrights) of any third party, nor content that may malign, inter alia, any religion, ethnic group, organization, gender, company, or individual. Opera News furthermore does not condone the use of our platform for the purposes encouraging/endorsing hate speech, violation of human rights and/or utterances of a defamatory nature. If the content contained herein violates any of your rights, including those of copyright, and/or violates any the above mentioned factors, you are requested to immediately notify us using via the following email address operanews-external(at)opera.com and/or report the article using the available reporting functionality built into our Platform