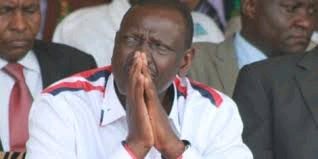 United Democratic Alliance party and the second in command Dr William Ruto is set to suffer another major setback pas the party is set to lose the governor seat from Rift Valley which is one of his stronghold in the ongoing vote counting process in the country.

The Orange Democratic Movement party seems to be doing well in Turkana county one of the counties in the larger Rift Valley region in the country. This comes after the Jubilee party candidate for Turkana county John Minutes conceded defeat in the county and technically congratulated the 'Winner'

According to the repots seen with the star publication, honourable John Minutes who is a former Cabinet secretary was in the race with the Jubilee party competing against Jeremiah Lomurkai of the ODM party and John Lopes if the UDA party. 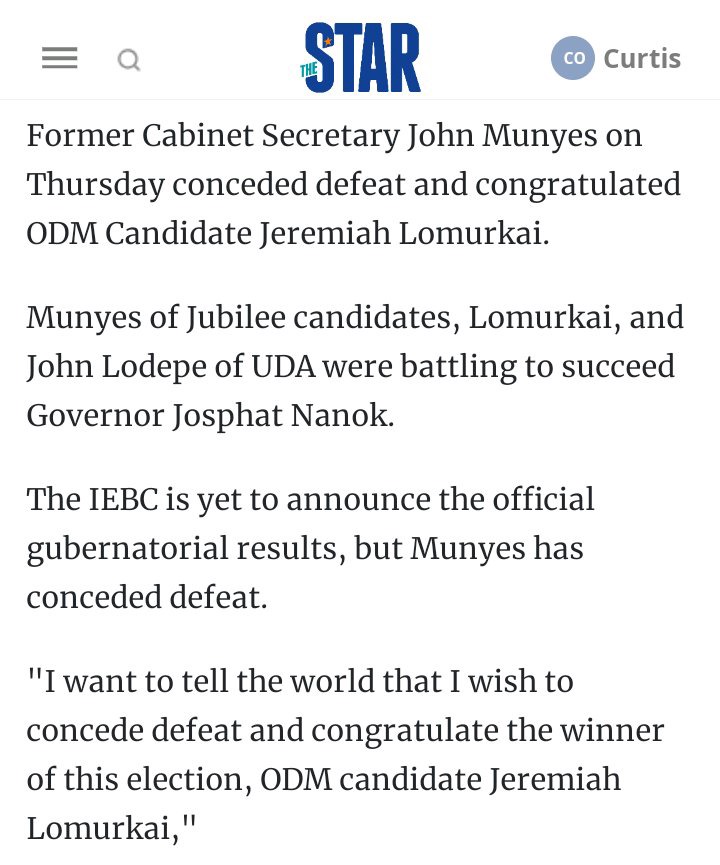 "I want to tell the world that I wish to concede defeat and congratulate the winner of this election, ODM candidate Jeremiah Lomurkai" John Munyes posted sending a clear message that the UDA candidate has been defeated.

It should also be noted that even in the last two election, Turkana has gone against the wave. of their own party and elected their governor on ODM party ticket. Josphat Manik who was their first governor was elected on ODM party beating Jubilee candidate in the region by then.