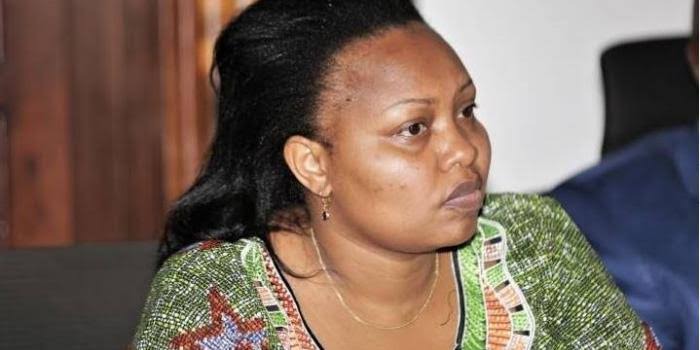 The matungu parliamentary by-elections will be conducted tomorrow on 4th, March, 2021. The tough contest is between ANC candidate Mr. Peter Nabulindo, David Were of ODM and Alex Lanya who is the flag bearer of the UDA party. All the three parties have tried their best to turn voters to supporters but allegations say that Nabulindo may take the victory if ODM allies do not rig the elections. Many residents from the consticuency have claimed that Alex Lanya may fail to deliver especially after he was accused to have been bribing other candidates to support them.

The London Ward by-elections will also be conducted on the same day. However there have been serious claims by the UDA party that Jubilee party intends to rob victory from them by planning to cause chaos and violence during the by-elections. Kihika, Shollei among other UDA campaign team for Anthony Nzuki have said that the deep state want to disrupt the elections and deny them an early victory maybe the same way they delivered in Msambweni.

Recently, Millicent Omanga claimed that the plans to frustrate UDA agents by the state is a proof of panic on the side of the state. They think they can change the tide by playing monkey business, she added. Omanga also claimed that these plans will not be possible and so Jubilee team should sit patiently as hustler candidates mop the floor with their candidates. She ended her remarks by saying their goose is being cooked.

Her claims made many Kenyans react. Some claimed that it is UDA that is panicking. They said that UDA team must now be regretting on how they chose Nzuki to be their candidate. They added that they will vote for people's servant and not a party and that gone are the days when people would go vote in favour of party.

Others claimed that UDA and Hustler Nation is only popular in Kikuyu and Kalenjins lands.Try it in Matungu or Kabuchai we see, they added. Another group told Millicent Omanga that she was just crying yesterday over Jubilee kicking out deputy secretary general, Caleb Kositany and today she is tweeting about UDA and the by- election. They wondered which party she belong too. 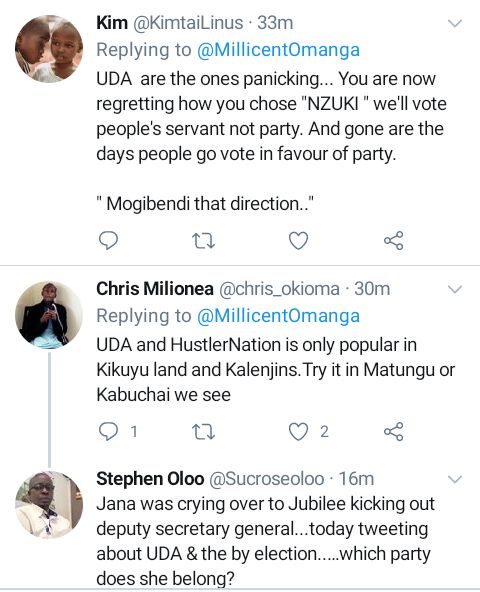 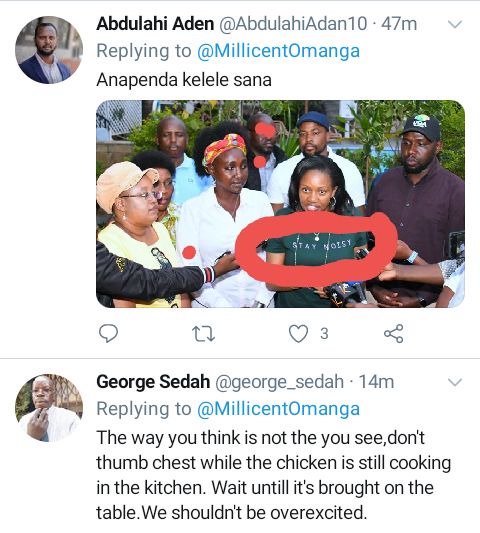 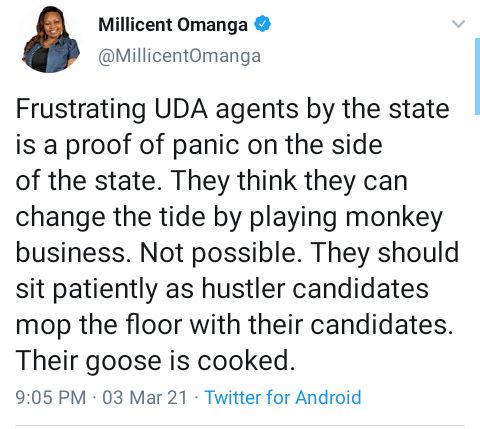 Opera Anniversary, How News Hub Has Built My Career Profile