Wilson Sossion Accuse President Kenyatta Of Economic Crisis, As He Reveals His Next Political Move 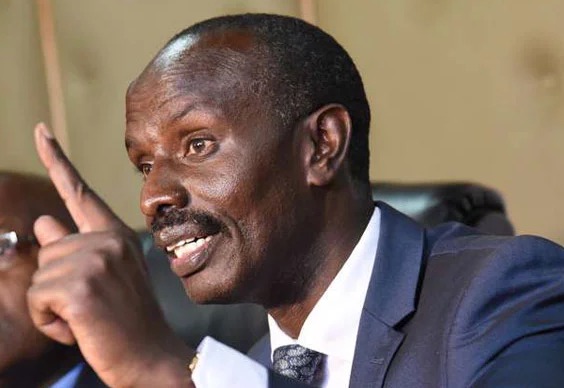 Former Kenya National Union Of Teachers (KNUT) Secretary General Wilson Sossion has announced that he will vie for the Bomet Senatorial seat on a UDA Ticket.

Sossion who has been a close Political associate to the Orange Democratic Movement Party leader Raila Amollo Odinga. He has stated it is time for him to make a move for his Political Career.

Speaking on his relationship with Deputy President. The Nominated MP defended William Samoei Ruto, and accused President Uhuru Kenyatta of being the main reason why is under a Crisis as a Country.

"All these problems including the skyrocketing cost of fuel have occurred under the leadership of Uhuru. He is the single person to blame for all this mess."