By OumaAllan (self meida writer) | 9 days

Although the Orange Democratic Movement (ODM) party leader Raila Odinga has remained mum over his 2022 presidential bid, but his latest political moves have proved beyond doubts that he will face-off DP Ruto, ANC party leader Musalia Mudavadi, Business mogul Jimmy Wanjigi among other interested candidates in the next year's tough race. 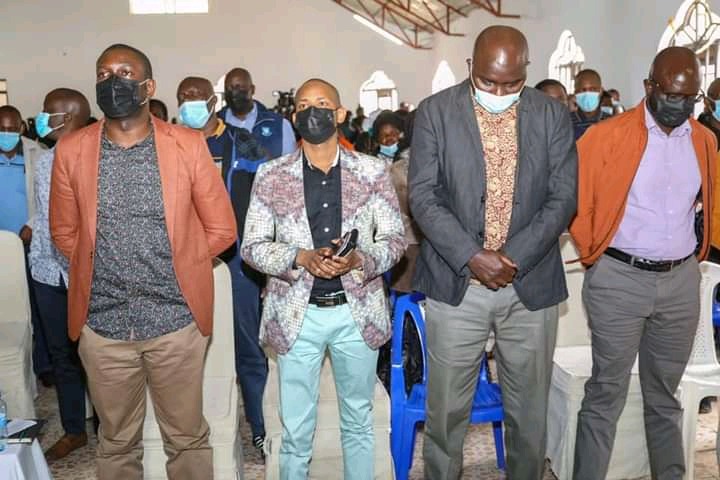 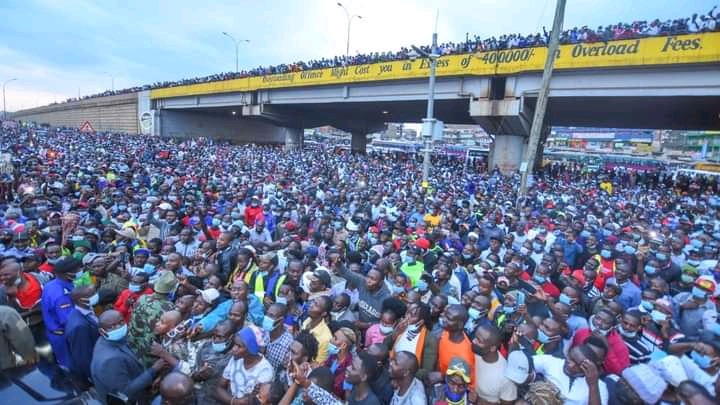 The Hustler Nation 2022 presidential candidate SP Ruto has faced the rough political battles from both in Jubilee administration and his opponents over the alleged dishonest to his boss president Uhuru Kenyatta. 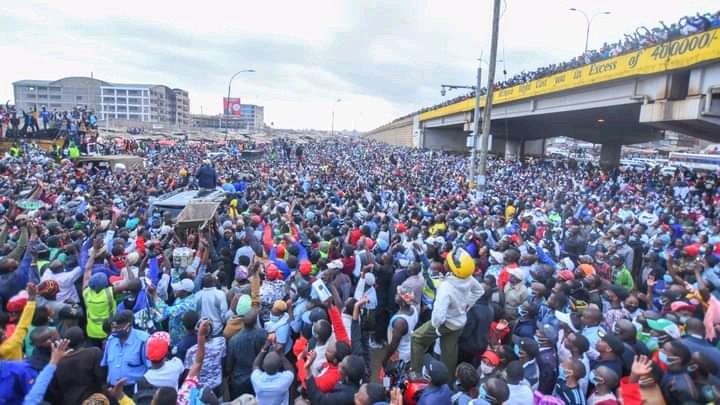 On Monday 6th September, Jubilee party Secretary General Raphael Tuju sharpened the political dagger publicly while itching to plug into DP Ruto's back in what he termed as disloyalty to the party and his boss. 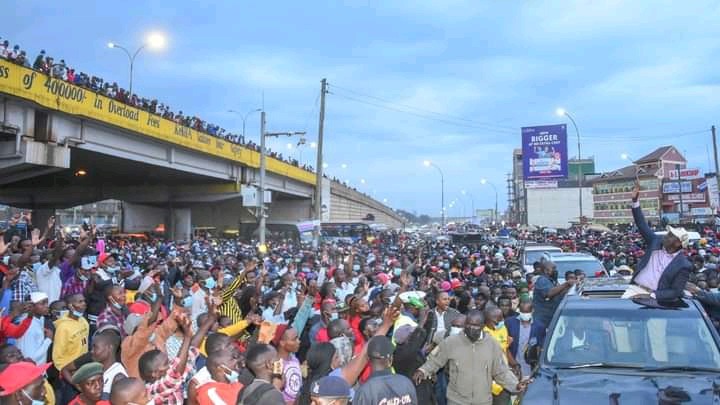 Embakasi East MP Hon Paul Ongili popularly known as Babu Owino has held DP Ruto's Bottom-Up economic model by its neck and teared the hustler nation narrative into pieces by economically elucidating what they mean in the doctrine of economics. 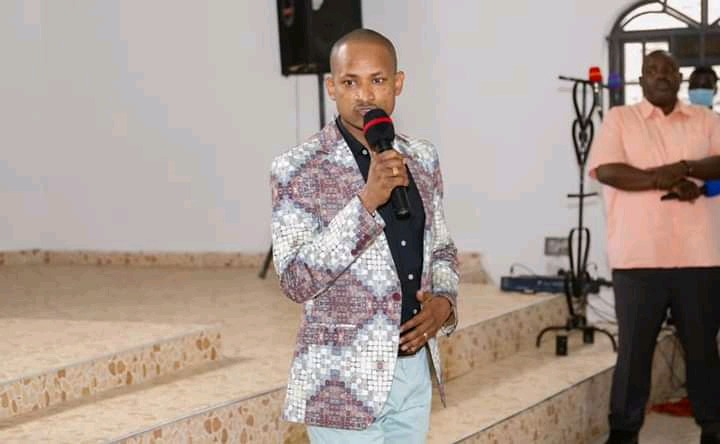 While drumming for Raila's presidency, MP Babu Owino hinted that the ODM-Jubilee government will impute the Trickle Down Economic effect into the system of governance to inject financial aid into small business sectors and local traders.

By pumping money to the lowest people, it will increase the purchasing power since more money will be circulating and an increase in purchase increases the demand of the products which consequently increases the supply. If the Aggregate demand meets the aggregate supply, a micro-economic equilibrium is attained that depicts the optimum country's economy.

At the same time, he faulted the adoption of the Bottom-Up economic approach citing that it is subject to making money at the bottom and taking them to the government and no returns are expected. 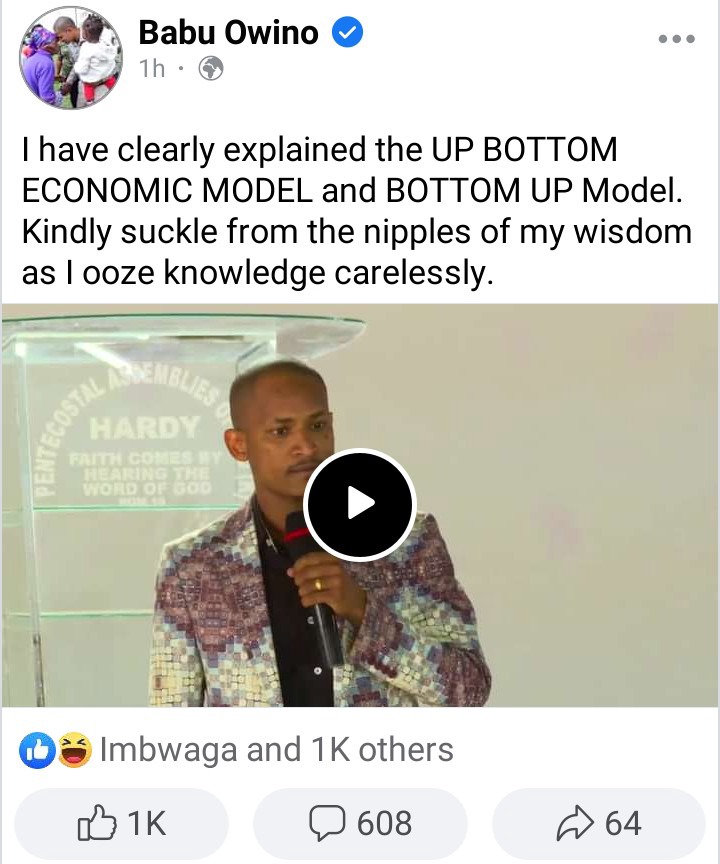 Fuel price in neighbouring countries is cheaper than in Kenya