Renowned presidential candidate Jimmy Wanjigi has called upon kenyans to make the right decision by voting for him in the oncoming General elections. 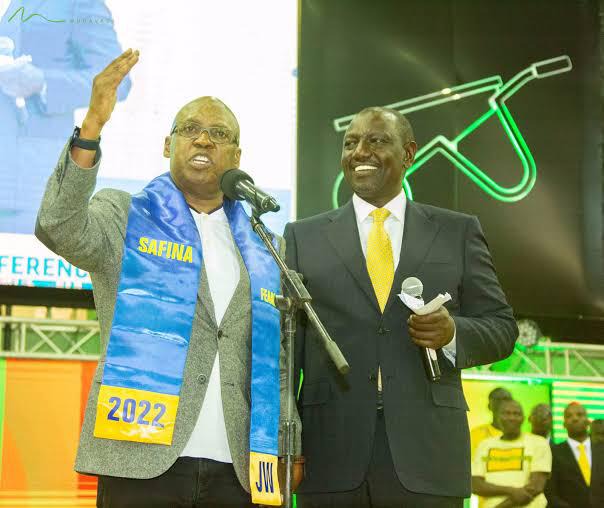 Speaking in Siaya, Wanjigi said that it was so unfortunate that most Kenyans often choose the wrong leaders only come and complain about the same leaders who they elected during the general elections.

This is happening at the same time when both the former prime Minister of Kenya and Orange Democratic Movement party leader, honorable Raila Odinga along with the deputy president of Kenya, honorable William Ruto have called upon kenyans to make sure they remain peaceful ahead of the oncoming General elections.

Addressing the issue of peace after election, the deputy president of Kenya has called upon ODM Party leader, honorable Raila Odinga to concede if at all he will be defeated in the oncoming General elections which is supposed to be held in a few months time.

According to the reports given by Ruto, he claimed that one of the main reasons why chaos occur is due to the fact that politicians often refuse to concede defeat. However, the former prime Minister of Kenya said that he was going to go home only if the elections are fair. 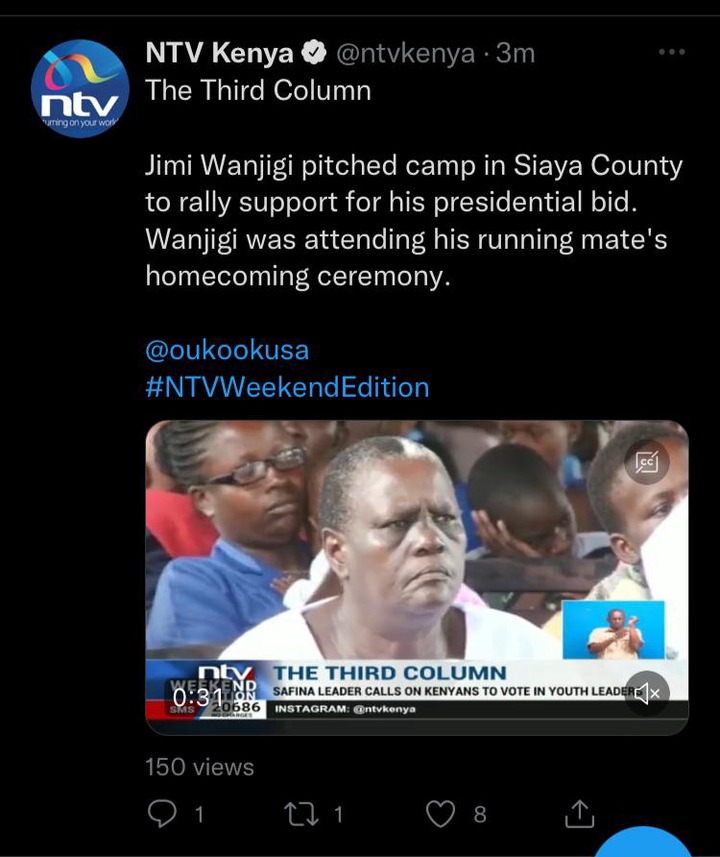